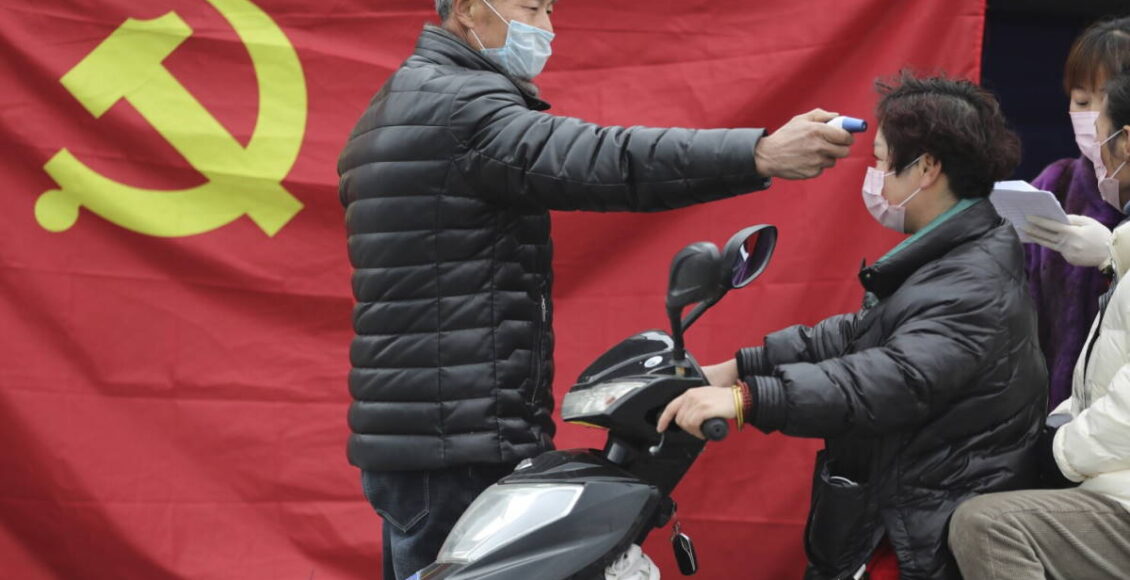 The zero-tolerance policy on Covid-19 means any cases will be met with strong containment measures that stifle consumer spending, Bloomberg Economics said in a report Friday. Retail sales growth could weaken to as low as 3.7% this year from an estimated 13% in 2021 if there are more flare ups, economists Chang Shu and Eric Zhu estimate.

The situation could be much worse if the omicron variant gets a foothold in the country as it’s more contagious and China’s vaccines appear to have limited effectiveness against it, the economists said.

China is seeing delta-variant cases pop up in several places after a dropoff in the latest epicenter of Xi’an. As one of the world’s last Covid Zero holdouts, China has enacted strict measures to curb the spread of the virus, including locking down some 13 million residents in Xi’an and halting flights in and out of the western city.

The world’s most populous nation is likely to stick to its virus policy in the near term given the fast spread of omicron worldwide and Beijing’s hosting of the Winter Olympics next month. Goldman Sachs Group Inc. expects China to retain border restrictions for possibly the rest of the year.

The risk of the Covid Zero strategy is “a more difficult path for China to exit the pandemic, as many other economies increasingly open domestically and internationally with natural and vaccinated immunity. Top leadership is likely to be keenly aware of this risk and could be assessing its policy on pandemic management in a dynamic way.”

Travel has already taken a knock, with air passenger trips during the Jan. 1-3 long weekend down 27% from a year ago, state broadcaster CCTV reported this week, citing data from the transport ministry. Rail passenger trips and traffic volumes also fell.

China’s strict virus containment strategy is already threating to cut a portion of the world’s computer memory production capacity given that Xi’an is one of the major production bases globally, Bank of America Global Research economists wrote in a Thursday report. They estimate a potential 5% impact on global memory volume if the Xi’an lock-down is extended to March, leading to possible supply shortages.

A separate cluster in the port city of Ningbo has also caused disruption to the country’s garment production, the investment bank added, with one major firm in the region reporting a short-term suspension to their business operations. Although the total impact will be limited, the lockdown measures could last for around three weeks, the economists led by Helen Qiao said.

Their views are echoed by Australia & New Zealand Banking Group Ltd. economists. Raymond Yeung and Zhaopeng Xing wrote in a Thursday report that the Ningbo outbreak could once again disrupt logistics at the world’s third-busiest port. Delays and backlogs at the port exacerbate the inflation in shipping costs as well as exert pressure on export volumes, they wrote.