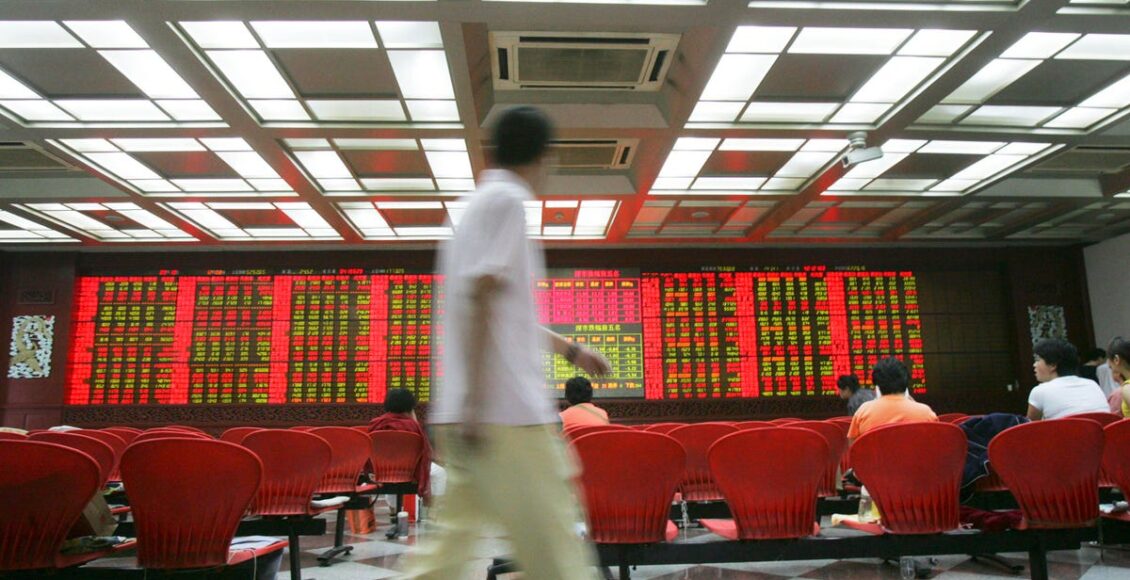 The country will roll out a raft of policy measures to further open up its capital market while coordinating development and security, the China Securities Regulatory Commission (CSRC) said in its mid-year meeting on regulation.

Efforts will be made to create conditions to facilitate China-U.S. cooperation on audit supervision, deepen the connectivity between Chinese mainland and Hong Kong markets, and support the stable development of Hong Kong’s capital market, the CSRC said.

With the registration-based IPO reform entering a critical period, the commission stressed the need to optimize the pricing mechanism for stock issuance, improve the quality of prospectus disclosure and deepen the reform of the National Equities Exchange and Quotations, or the “new third board.”

The CSRC will adopt a “zero-tolerance” approach and crack down on illegal activities such as financial fraud, market manipulation and insider trading.

The meeting also called for greater efforts to forestall and defuse risks, stabilize expectations and prevent secondary financial risks, while addressing risks in other areas.

In a meeting on financial and economic affairs held earlier this week, China’s leadership said that finance is the core of the modern economy and underscored coordinated efforts to fend off major financial risks in line with market principles and the rule of law. 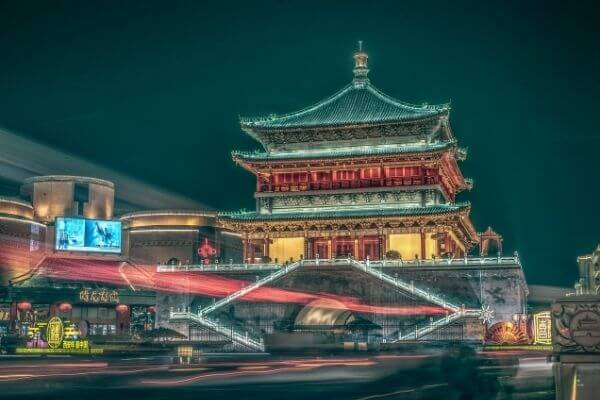 Nowadays, in order to meet the needs of parties involved in online dispute resolution in the Internet era, the SPC builds the online “one-stop” diversified international commercial dispute resolution platform, enabling both Chinese and foreign parties to participate in the whole process of dispute resolution online, such as case filing, mediation, evidence exchange and court trials.

The parties can log into the Platform either through the official website of CICC or the WeChat applet, “China Mobile Mini Court” on cellphones. 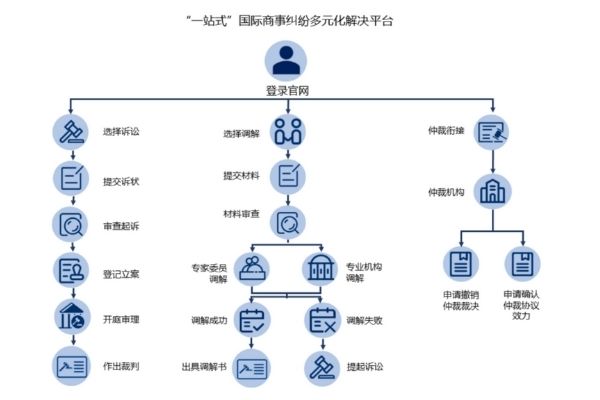 Tencent to Challenge Baidu in Search, but No One Cares