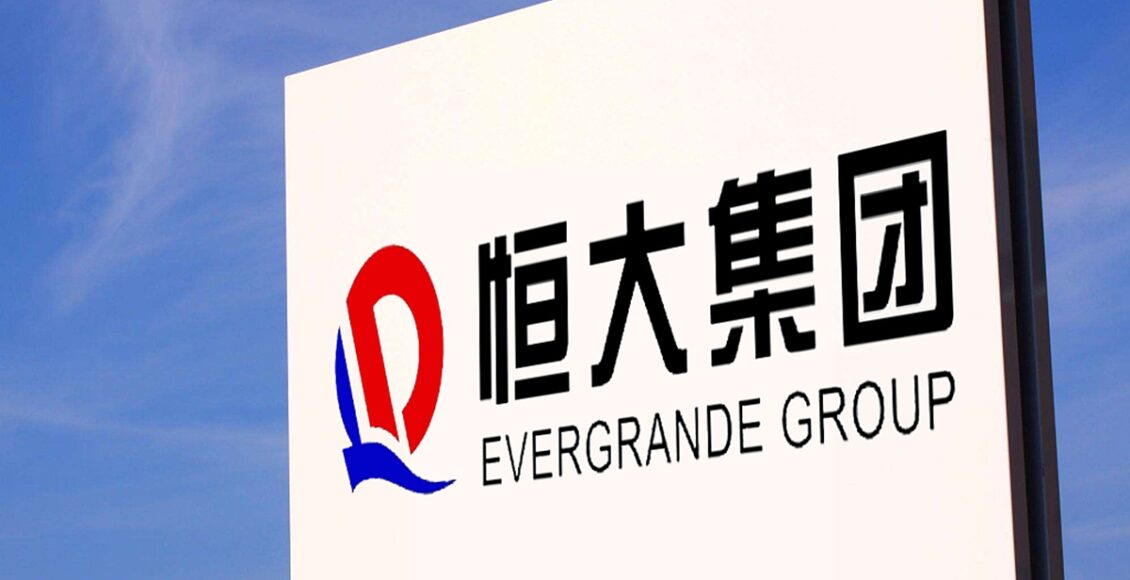 China Evergrande Group’s repayment plan for its wealth management products through properties has started, but the debt-ridden property giant’s prospects of weathering the current liquidity crisis remains gloomy, according to industry observers.

If investors demand for repayment for their investments through property assets, they may contact their investment consultants or go to the local reception sites with their identification cards and investment contracts for consultation and transaction, Evergrande’s wealth management unit said late Saturday.

This is one of the three options Evergrande offered on the overdue payment of its wealth management products after hundreds of investors from across China headed to the company’s headquarter in Shenzhen overnight to demand the repayment of their investments which could add up to over 40 billion yuan ($6.19 billion).

Under a plan proposed by Evergrande for its wealth management products, repayment could be made through cash installments, properties or investors’ payables on residential units they have already purchased, according to the plan announced by Du Liang, head of Evergrande’s wealth management unit. In particular, investors could enjoy 28 to 52 percent discount on the current prices if they choose Evergrande’s properties like apartments, shops and parking space.

“For investors, apartments are not as liquid as cash, but they still have enough value, so the option may not be the best result, but not the worst either,” Shen Meng, director of Beijing-based boutique investment bank Chanson & Co, told the Global Times on Sunday.

Evergrande’s liquidity problem is believed to have stemmed from the previous credit bubble, which led to the developer’s aggressive expansion into a multiple number of sectors. Yet, after the regulators tightened the rules and supervision over the financing channels to rein in irregularities, its capital chain has become strained with liquidity.

The company has been bogged down in a liquidity crisis in recent weeks, with a reported estimate of more than $300 billion in liabilities and defaults on several debts.

Bloomberg reported on Friday that Chinese regulators instructed several banks that Evergrande won’t be able to make loan interest payments due this week, and that the developer is still trying to negotiate extension issues with banks.

Despite market speculations over whether the government would step in to rescue Evergrande, the possibility is become increasingly slim.

“Evergrande still has huge assets enough to cover its liabilities, so except for helping financial institutions to roll over some loans, there is no need for the government to intervene at the current stage,” Shen noted.

“Evergrande needs to solve its debt problem by itself, even if it may suffer some losses by selling some assets. It needs to lower its leverage ratio urgently,” Shen said.