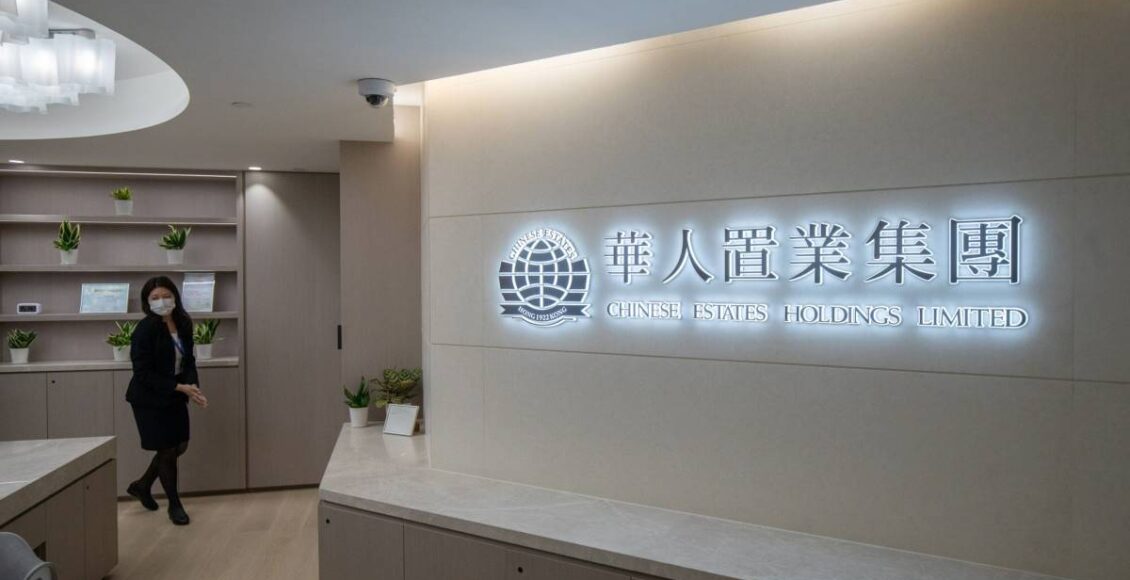 The family of Hong Kong magnate Joseph Lau Luen-hung is planning to take Chinese Estates Holdings private and on Wednesday offered an 83.5 per cent premium for shares held by minority owners.

The family is offering HK$4 apiece to public investors in the Hong Kong-listed company, whose stock closed at HK$2.18 on September 28, the last trading day before it was suspended, according to a stock exchange filing. It will shell out a combined HK$1.9 billion (US$244.9 million) for the shares.

Lau’s family currently controls about 78.6 per cent of Chinese Estates and, based on its offer price, values the company at HK$7.63 billion.

Evergrande, which is controlled by Chinese billionaire Hui Ka-yin, is the world’s most indebted developer with total liabilities worth US$300 billion and is desperately trying to avert a potential default.

Chinese Estates sold the Evergrande shares in the open market for HK$246.5 million, or HK$2.26 each on average. The Evergrande stock was changing hands at HK$3.42 on average during that period, according to Bloomberg data.

The average disposal price in August and September represents an 86 per cent discount on its average purchase price.

The company said it expected further losses from its sale of China Evergrande shares and that an uncertain business outlook could further weigh on Chinese Estates stock, which has already shed 23 per cent this year. It said the privatisation proposal give its minority owners the opportunity to dispose of their shares without any further risks.

“It is observed that the business environment in which the company operates is challenging and uncertain. The Covid-19 pandemic continues since early 2020 and shows no sign of significant improvement in the near future. Its social and economic impacts are major and unprecedented,” the company said.

Lau’s family said on Wednesday that it would sell more Evergrande shares either through block trades, or in a series of transactions “depending on the prevailing market conditions”.