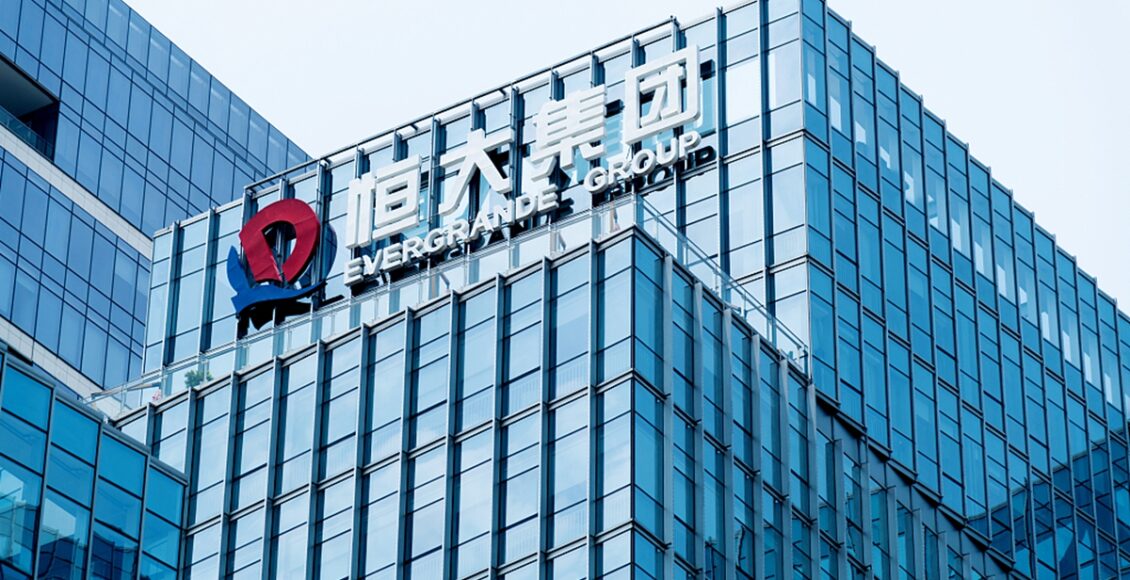 Chinese authorities on Friday said they would step in to help China Evergrande Group deal with its crisis, after the highly indebted property giant warned it risked defaulting on a large financial obligation and sought help from its provincial government.

The government of Guangdong, the southern Chinese province where the struggling developer is based, said late Friday it would dispatch a working group at the request of Evergrande to help the company manage its risks. The decision was made after officials summoned the company’s chairman, Hui Ka Yan, to a meeting, the government said.

It added the working group would oversee and improve the company’s risk management and internal controls, as well as help Evergrande maintain normal operations.

China’s central bank said late Friday it was supportive of the Guangdong government’s decision to step in. The People’s Bank of China said it would cooperate with the effort and work with other agencies and local governments to help lower Evergrande’s risks and maintain stability in the country’s property market. China’s banking and securities regulators also said they would work together to keep the broader property industry healthy.

Authorities also had harsh words for the company. “Evergrande’s risks are mainly due to its own poor management and blind expansion,” the PBOC said, echoing some of its previous criticism of the 25-year-old developer.

Evergrande on Friday said in a regulatory filing that it had received a $260 million demand to “perform its obligations under a guarantee,” and if it failed to honor guarantees it had given, some creditors could demand accelerated repayment of sums they are owed. 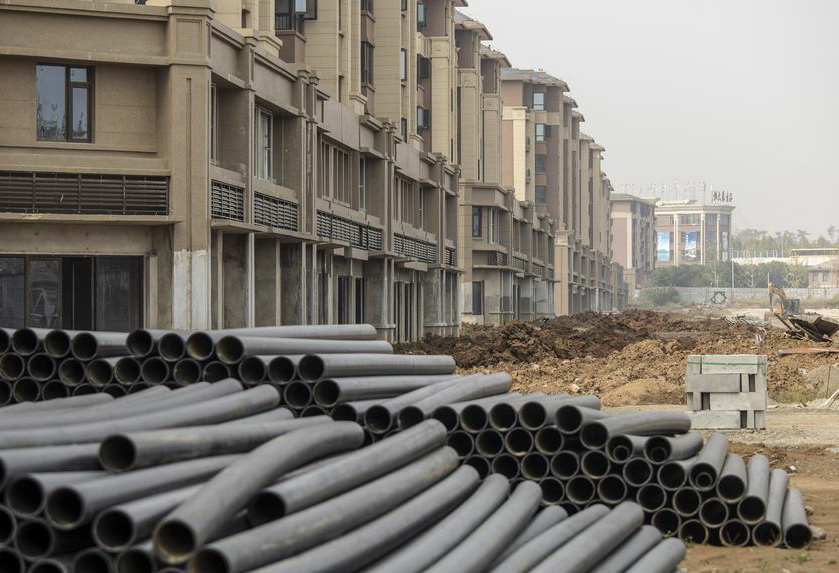 Evergrande reported the equivalent of roughly $300 billion in liabilities as of end-June, including nearly $20 billion in international bonds. Prices of its dollar bonds have plunged to around 20 cents on the dollar, reflecting the company’s extremely high default risk. International credit-rating firms have all slashed the developer’s ratings to around their lowest levels, saying it is highly likely to renege on its debts.

Evergrande’s precarious financial situation has helped trigger a wider crisis in China’s property sector, with bond prices of many companies dropping to distressed levels and several smaller developers defaulting on their obligations. Still, while Evergrande itself has fallen behind on several bond-coupon payments in recent months, it has so far managed to avoid default by making payments before grace periods expire.

While Evergrande hired financial advisers in September, signaling it was potentially moving toward some form of debt resolution, it has previously been more circumspect about its plans. In an Oct. 20 statement it said it would “use its best effort to negotiate for the renewal or extension of its borrowings or other alternative arrangements with its creditors,” without directly addressing a restructuring.

Also in October, advisers to some of the company’s international bondholders had complained that they had made little progress in their efforts to engage with Evergrande.

Afterward, financial advisers to Evergrande, which include the U.S. investment bank Houlihan Lokey, entered into talks with lawyers representing international bondholders, a person familiar with the matter said.

Over the past few months, local government officials dealing with Evergrande’s issues have been mainly focused on restarting construction that was earlier halted at many of the developer’s projects after Evergrande couldn’t pay its bills. Their priority has been to help suppliers and contractors that the developer owes money to, and ensure that home buyers who bought unfinished apartments from Evergrande get the homes they were promised.

The Wall Street Journal reported last month that officials in some cities have been working with Evergrande to send payments to some of its suppliers, among other steps being taken to avoid a disorderly collapse of the developer. Not all suppliers that are owed money have been paid however, as the process isn’t being handled consistently across the country.

Beijing has so far refrained from bailing out Evergrande the way it rescued China Huarong Asset Management Co., a giant state-owned financial institution that in recent years expanded aggressively into areas far beyond its core business of buying bad loans from commercial banks. Huarong incurred heavy losses from some of those activities.

Earlier this year, Huarong’s U.S. dollar bonds plunged in value after the company delayed the release of its annual report. Prices of those securities then surged in August after Huarong said it would receive a large capital infusion from multiple state-owned financial firms and wasn’t planning a debt restructuring.

The Chinese government hasn’t taken similar steps to protect Evergrande’s offshore creditors. The PBOC said Friday that investors in the offshore bond market are “relatively mature” and sophisticated, and there is a clear legal framework for dealing with their issues.

A spokesperson for the China Banking and Insurance Regulatory Commission separately said in a statement that Evergrande’s inability to fulfill its offshore debt obligations “is an individual case in a market economy.”

‘China would have tried to stop Ukraine war if it knew’:…