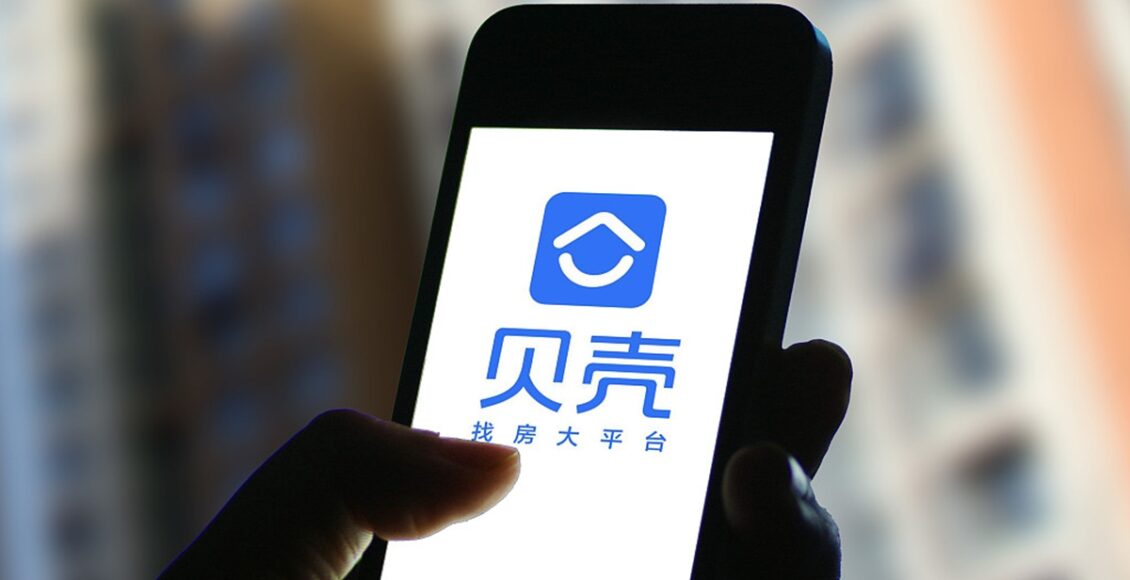 Shares of China’s real estate transaction middleman KE Holdings are down 10.2% as of midday Thursday following disclosure of the transfer of voting rights for a significant number of shares.

As of today, the majority shareholder of KE Holdings – a company called Propitious Global Holdings – has irrevocably granted proxy voting rights for its 885 million class B shares to Baihui Partners. There is a common connection, however.

Baihui Partners is a partnership between Peng Yongdong and Shan Yigang, both of whom have worked with Zuo Hui, who is the founder and permanent chairman emeritus of Beike. Peng, in fact, is a co-founder of KE, while Shan has been an employee of KE Holdings’ flagship website and platform Lianjia since in 2007, and an executive director since 2018.

Investors appear mostly concerned that Zuo is stepping away from the business, effectively even if not technically. 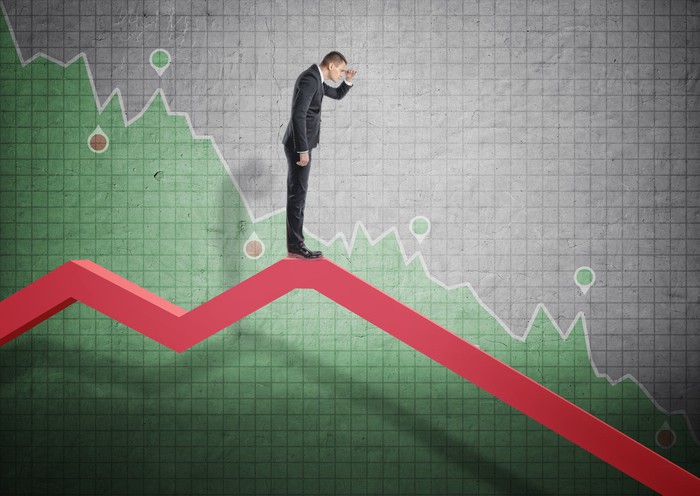 The steep sell-off coincides with the unusual shift in control of the company, though one should be wary of completely connecting one with the other. KE Holdings shares have been falling steadily since late last year, off by nearly 70% from November’s peak price before today’s plunge, and down a total of 19% for the past week counting today’s selling.

For more speculative investors, however, this sell-off is within sight of what could be a turning point. While trading near $24 per share now, Wednesday’s low of $21.50 brought the stock to within a point and a half of its August IPO price of $20. We may be near or even at a key rebound point for shares of a profitable company that’s been growing well since 2018.

HSBC, Union Bancaire side with China stock signals on downside while Dalio tells sceptics not to be scared after US$1.2 trillion sell-off

China steps up tech scrutiny with rules over unfair…