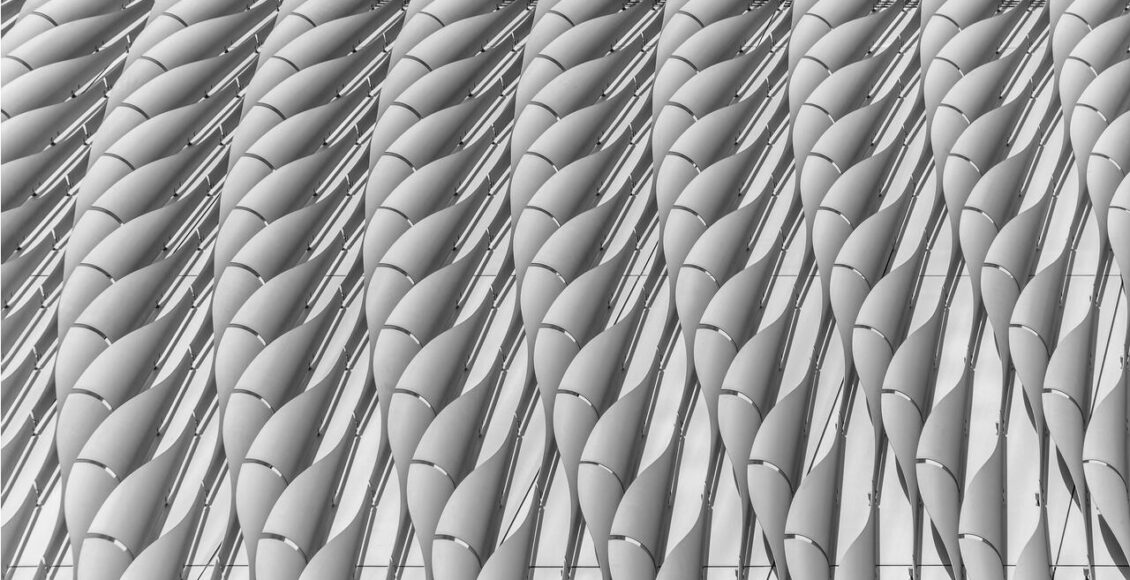 I keep my Neutral rating for Aluminum Corporation Of China Limited (ACH) or Chalco.

However, Chalco’s stock price has corrected by -21% from its three-year share price peak recorded in May 2021, as fears of government intervention in commodity markets were confirmed this week. On the flip side, Aluminum Corporation of China is a beneficiary of policy tailwinds, with China introducing environmental-friendly policies which could limit aluminum supply growth in the medium term.

But Chalco’s valuations are unattractive, which implies that a Neutral rating for the stock is fair. Aluminum Corporation of China currently trades at 1.07 times P/B and 16.9 times consensus forward FY 2021 normalized P/E. 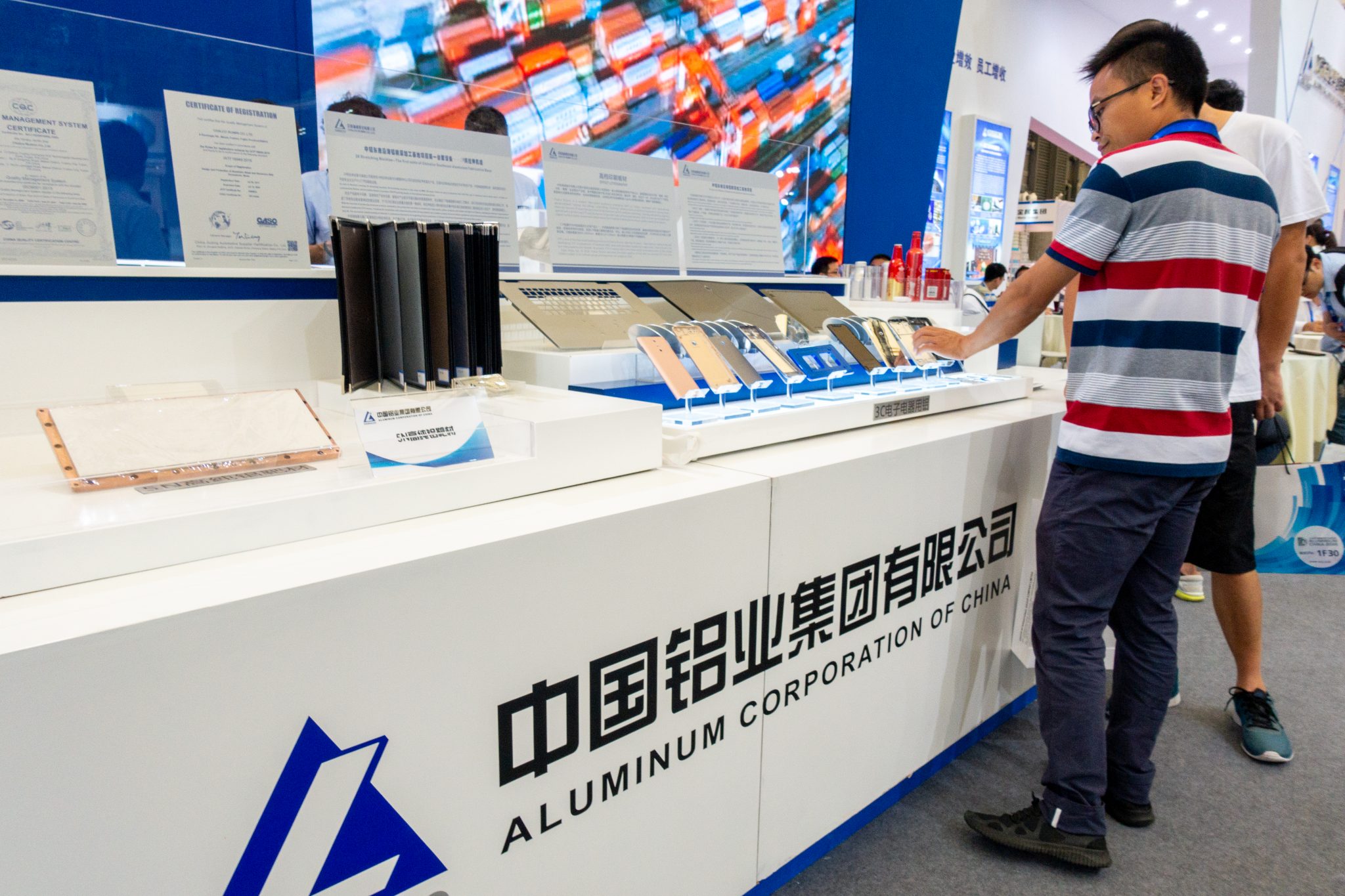 A Beneficiary Of Policy Tailwinds In The Medium Term

In my prior March 30, 2021 article, I highlighted that “there is uncertainty over the aluminum price outlook this year, considering the potential for government intervention” citing rumors mentioned in news articles. Unfortunately, my worst fears have come true.

Reuters reported on June 11, 2021 that “China plans to release state reserves of nonferrous metals copper, aluminum and zinc” based on information from “data provider Shanghai Metal Exchange Market (SHMET) and Chinese analysts.” A few days later on June 16, 2021, China’s National Food and Strategic Reserves Administration confirmed that this is true, according to a S&P Global article. A follow-up article by Reuters published on June 17, 2021, notes that the government intervention is attributable to “decade-high” commodity prices (including aluminum) which have led to “surging costs for China’s metals-intensive industries and manufacturers.”

Based on Citigroup’s (C) estimates cited by Reuters, China has approximately 0.8 million metric tons of aluminum reserves, which accounts for around 2% of the country’s aluminum consumption on a yearly basis. A trader interviewed by S&P Global mentioned that there are rumors that “80,000 mt (metric tons) of the state stockpiles will be released each month till the end of the year.”

More importantly, China’s National Food and Strategic Reserves Administration has yet to confirm the exact timing and quantity of the sale of state reserves, which creates significant uncertainty. It is also noteworthy that this is the first time in more than a decade (previous release was in 2010) that that the Chinese government has decided to release state metal reserves, which signifies that the state is very determined to stabilize commodity prices this time.

It is clear that aluminum prices will be capped in the short term. End-users in China can acquire the aluminum they need from the state directly, instead of driving up prices by buying in the open market. Also, speculative activity in metal markets like aluminum will likely be curbed to a large extent with government intervention becoming a reality.

Aluminum Corporation of China share price is likely to remain depressed in the near-term, until there is more certainty about the details (timing & quantity) of the Chinese government’s plans to release state metal reserves and the future outlook for aluminum price. A Beneficiary Of Policy Tailwinds In The Medium Term

Although the recent government intervention in metal markets is negative for Chalco, the company actually does benefit from policy tailwinds in the medium term.

China has set a target of “becoming carbon neutral by 2060”, as per a September 23, 2020 The New York Times article. This implies that the future supply of aluminum will be controlled to reduce emissions which is favorable for aluminum prices in the long run. As an example of environmental-friendly government policies that have been introduced, alumina refineries and aluminum smelters in Inner Mongolia have not been allowed to add new capacity starting in 2021.

It is very likely that there will be similar policies and measures put in place by the Chinese government in time to come, which will limit aluminum supply. Notably, analysts from ING Bank have forecasted that “supply constraints” resulting from Chinese government policies” will lead “the global aluminum market to a structural deficit in the medium to long term.”

On the part of the company, Chalco is well-positioned to deal with changes in environmental policies in the country. In its FY 2020 financial results announcement released in March 2021, Chalco stated that it aims to “promote the construction of bases of hydropower aluminum in Yunnan, so as to eliminate the uncompetitive production capacity in an orderly manner.”

On March 16, 2021, Chalco revealed that the company will subscribe for new shares issued by Yunnan Aluminum Co., Ltd., and the proposed investment amount will be in the RMB200-320 million range. Prior to this, Chalco already has a 10% equity stake in Yunnan Aluminum. The increase in equity interest in Yunnan Aluminum is aligned with Aluminum Corporation of China plans to have an increasing proportion of its aluminum capacity derived from clean energy such as hydropower, rather than coal. Notably, Chalco has been shifting its capacity Yunnan Aluminum in the past few years via the transfer of quotas.

Also, smaller aluminum companies might be forced to exit the market, because they cannot comply with increasingly stringent emissions standards unlike major players like Aluminum Corporation of China. This will accelerate industry consolidation and benefit market leaders such as Chalco.

Based on sell-side analysts’ consensus financial forecasts obtained from S&P Capital IQ, Chalco is estimated to generate ROEs of 6.2% and 6.9% for this year and the subsequent year, respectively.

On a relative valuation comparison, Aluminum Corporation of China boasts the highest forward P/E ratios among its peers, although the company’s forecasted ROEs are the lowest in the peer group. In other words, Chalco’s valuations are demanding.

The key risks for Chalco are a larger-than-expected amount of state aluminum reserves being released into the market in the coming months which depresses aluminum prices, and China being less aggressive in implementing new environmental policies and limiting aluminum supply growth.

Are You Looking for a Top Momentum Pick? Why Aluminum (ACH) is a Great Choice