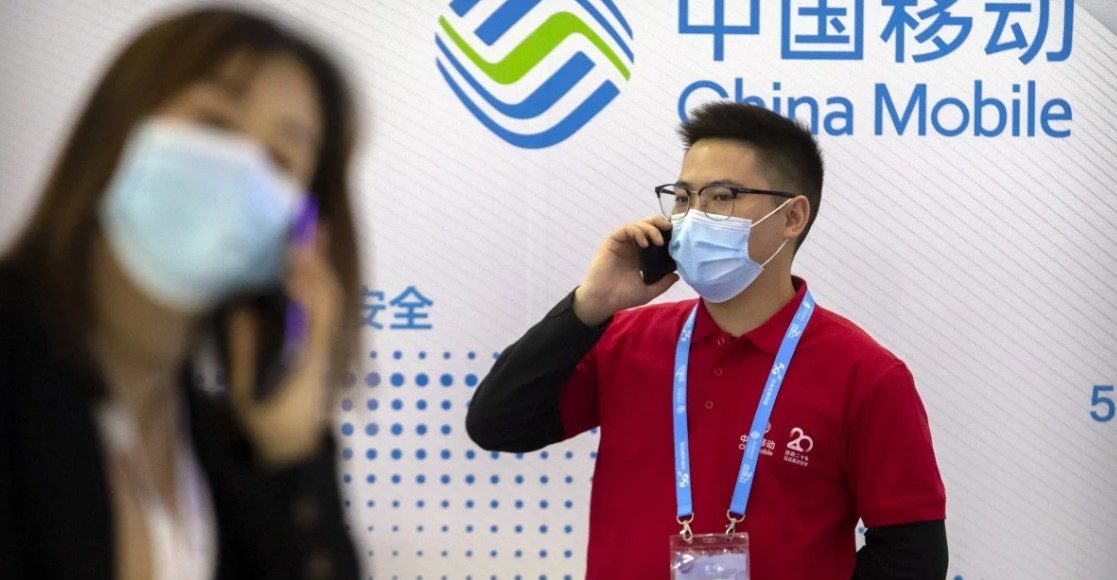 China’s initial public offerings in the technology, media and telecommunications (TMT) Industry were active in the first half of 2022, with the domestic STAR and ChiNext markets attractive for tech-strong startups.

Over the first half of the year, there were 68 IPOs by TMT enterprises on the Chinese mainland, a slight decline from the 74 recorded during the second half of 2021.

The amount of financing increased 6 percent from six months ago to 160.4 billion yuan (US$24.7 billion).

China Mobile Ltd’s domestic listing on the main board with approximately 52 billion yuan was the single largest TMT industry IPO for the first half on the Chinese mainland.

A total of 30 TMT enterprises on the Chinese mainland chose to list on the STAR Market and 19 listed on the ChiNext Market.

During this period, 41 listings were in the technology hardware and equipment industry, while the software and service industry saw 26 listings.

“The implementation of the State Council’s 33 stabilization policies will further boost the recovery of the Chinese economy as well as the capital market in the second half of 2022,” Gao said. “Domestic TMT enterprises should still prefer Chinese mainland and Hong Kong for primary listing.”