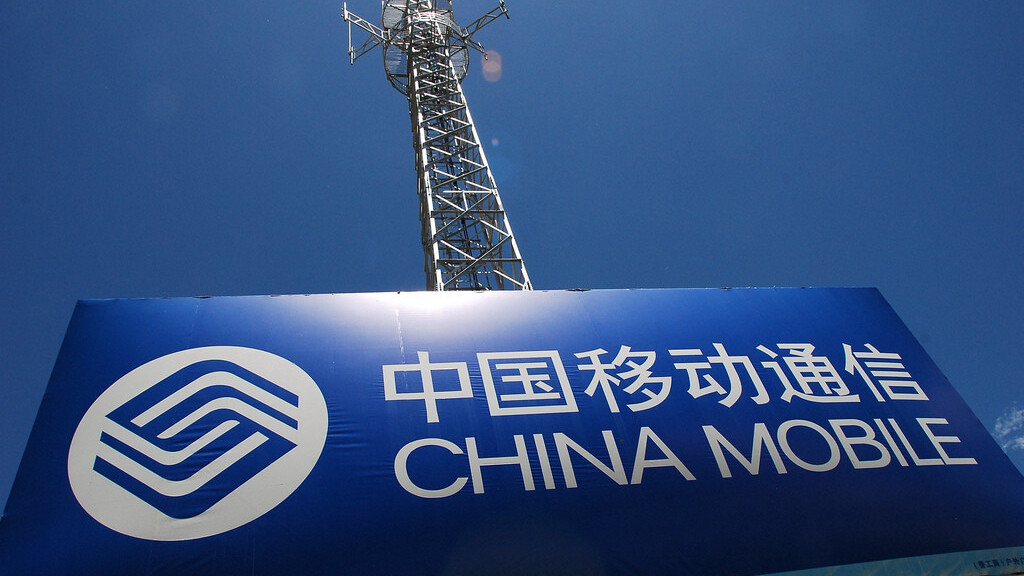 China Mobile Ltd. is considering an A-share listing after the country’s largest wireless carrier was removed from the New York Stock Exchange under a Donald Trump-era investment ban, according to people familiar with the matter.

The state-owned firm has discussed the potential offering with advisers as it looks for new avenues to fund its 5G network development, said the people, who asked not to be identified as the discussions are private. Deliberations are at an early stage and China Mobile hasn’t decided the size and timeline of the listing, the people said.

A representative for China Mobile said the company has been monitoring policies relating to A-share listings of red-chip companies, and that if there is any progress, it will make announcements when appropriate. Mainland companies listed in Hong Kong and incorporated internationally are often referred to as red-chip companies.

Shares in China Mobile were up 3.3% in Hong Kong trading, after rising as much as 3.8%. They have climbed nearly 22% this year, giving the company a market value of more than $140 billion. 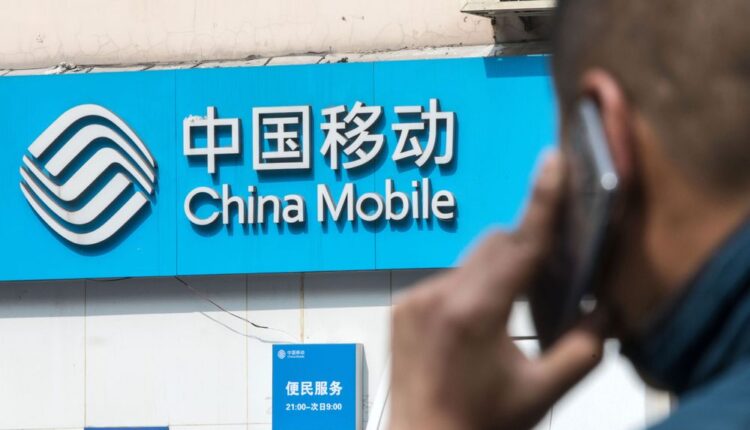 The NYSE in January delisted the three major state-owned carriers — China Mobile, China Telecom Corp. and China Unicom Hong Kong Ltd. — to comply with an executive order by former president Donald Trump barring U.S. investments in Chinese firms deemed as having links with the military. The firms are appealing the NYSE’s moves.

The company’s American depositary receipts accounted for less than 18 billion yuan ($2.8 billion) worth of shares, according to a statement from the China Securities Regulatory Commission in January. All three carriers’ U.S. shares were illiquid and thinly traded, and the delisting would have a limited impact, the Chinese regulator said.

China Mobile raised $4.2 billion in an initial public offering in 1997 with its shares listed in both Hong Kong and New York, according to its website. The company had explored a listing on the mainland in 2007 but it didn’t come to fruition in the end.

A revival of the planned domestic share sale by the country’s largest carrier would follow that of China Telecom, which announced last week that it’s planning a second listing in Shanghai. The offering will help China Telecom tap diversified financing channels in both domestic and overseas capital markets, the company has said.

Are You Looking for a Top Momentum Pick? Why Aluminum (ACH) is a Great Choice