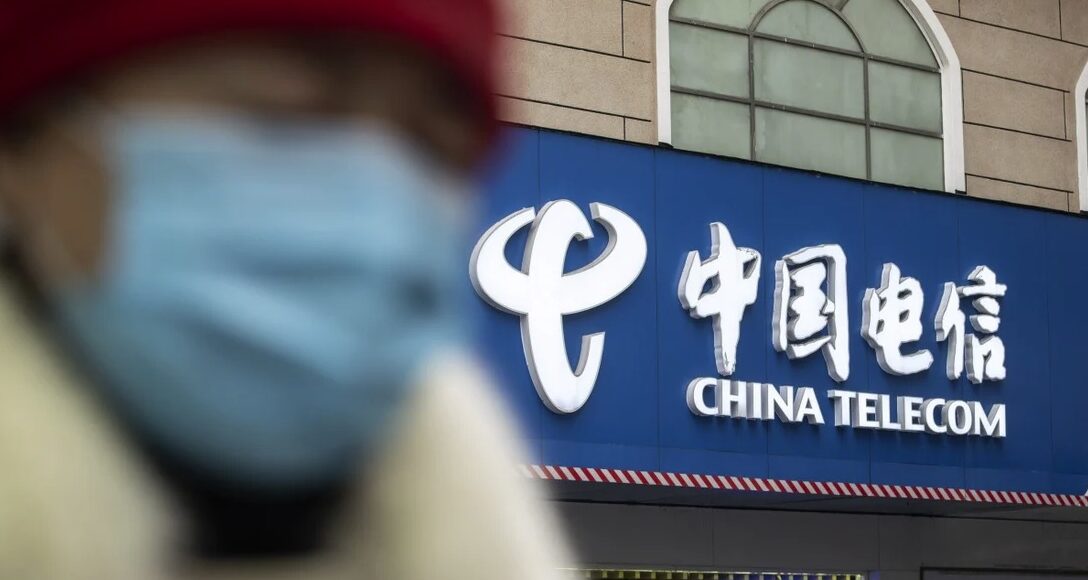 While China Telecom did not disclose the price range for the yuan-denominated A shares, it said in an exchange filing on Wednesday that it plans to sell 12.09 billion shares. This works out to 4.5 yuan a share, nearly twice the price of its Hong Kong-listed counterpart.

Its Hong Kong-listed shares slipped 0.4 per cent to HK$2.64 on Wednesday.

Get the latest insights and analysis from our Global Impact newsletter on the big stories originating in China.

“The telecoms giant will be greeted with a warm welcome at home,” said Ivan Li, a fund manager with Shanghai Shiva Investment. “Mainland investors are used to higher price-to-earnings multiples than those in Hong Kong.””

The Trump administration aimed to limit access by Chinese companies to US stock markets and technology as trade and tech dispute between the world’s two largest economies escalated.

China Telecom said 11.4 billion yuan of the share sale proceeds would be used to fund its 5G development. The funds would also be deployed for integrating cloud computing and telecoms infrastructure and R&D on other innovative projects. 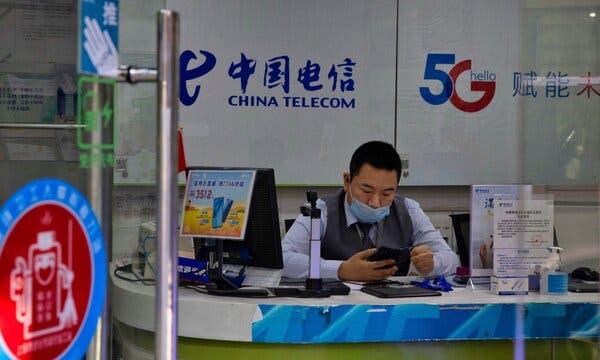 A shareholders meeting will be held on April 9 to vote on the A-share listing plan.

The company also said could sell an additional 181.35 million shares, or 15 per cent of the shares, if a “greenshoe” overallotment option were to be exercised.

Meanwhile, China Mobile, the mainland’s largest wireless carrier, is also said to be considering an A-share listing after it was removed from the NYSE.

The state-owned company had talked with advisers about a potential offering, but the size and timeline of the Shanghai listing had not been decided yet, Bloomberg reported on Tuesday, citing sources.

In 2020, China Telecom spent 39.2 billion yuan in rolling out its 5G infrastructure, with 380,000 base stations in operation as of December.

China Telecom had a 39.7 billion yuan capital spending budget for 5G network development in 2021, which would enable it to expand the number of its 5G base stations to 700,000 by the end of this year.

What China will do to boost industrial resilience