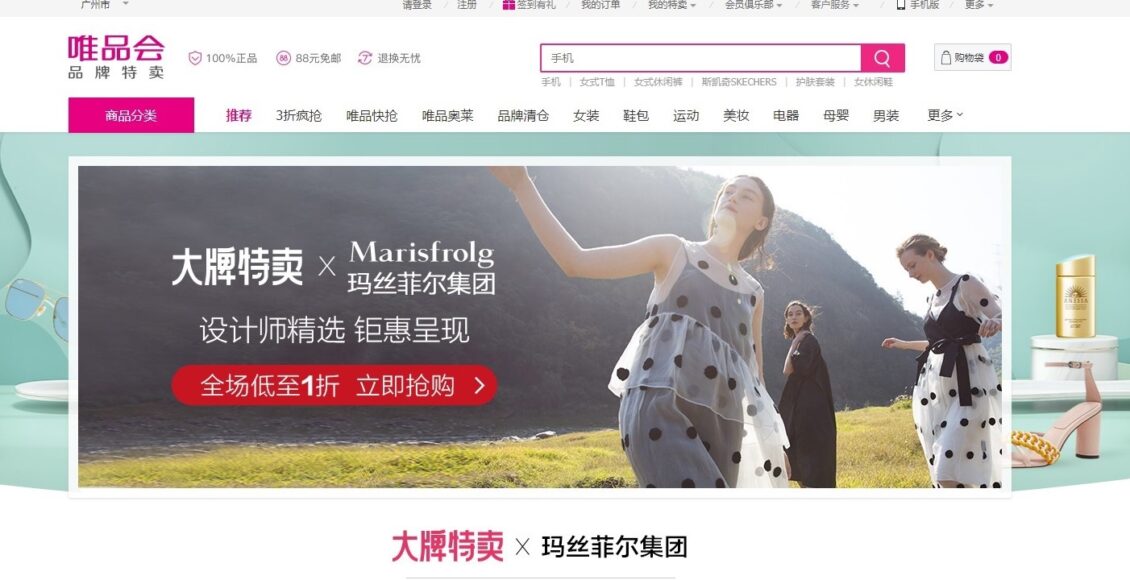 VIPS – China-based online discount retailer Vipshop has achieved decent growth over the past few years. However, increasing regulatory pressure has diminished investors’ attention in the stock over the past several months. So, having declined 29.4% so far this year, can the stock’s price rebound in the near-term. Let’s discuss.

Headquartered in Guangzhou, China, Vipshop Holdings Limited (VIPS – Get Rating) pioneered the online discount retail model in China, providing special offers and deep discounts on branded products. Leveraging its unique business model, its business has grown significantly over the past few years. Its revenue and EPS have grown at 13.2% and 47.2% CAGRs, respectively, over the past three years. However, its shares have been on a downtrend lately amid increasing regulatory pressures on its business in the United States and its home country.

Here’s what we think could influence VIPS’ performance in the coming months: 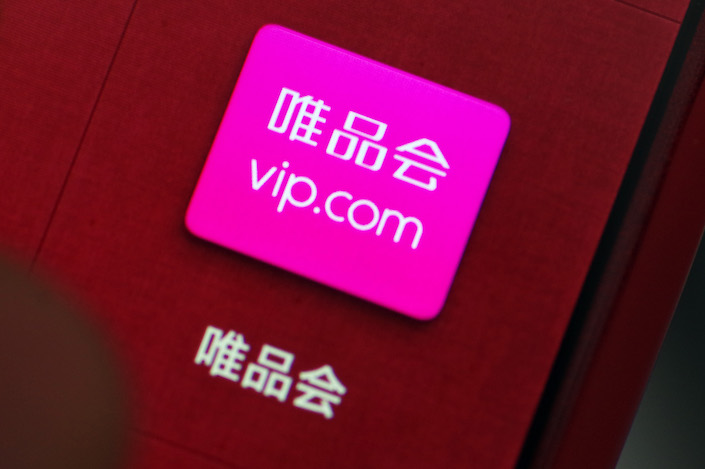 Maintaining the former President Trump’s tough stance on China, President Biden signed an order on June 3, 2021 banning investment in dozens of Chinese defense and tech firms on the grounds that these companies could pose national security threats. Approximately 59 companies were on the updated list, including tech giant Huawei.

Several Chinese companies are also facing increasing regulatory pressures from Chinese authorities for alleged anticompetitive practices. According to BlackRock, Inc.’s (BLK) portfolio manager for global emerging markets equities, Lucy Liu, China’s crackdown on big tech could last for several years. So, we think the increasing regulatory pressures could have a negative impact on VIPS’ operations and limit its market expansion.

VIPS has an overall C rating, which equates to Neutral in our POWR Ratings system. The POWR Ratings are calculated by considering 118 different factors, with each factor weighted to an optimal degree.

Our proprietary rating system also evaluates each stock based on eight different categories. Among these categories, VIPS has a C grade for Quality. This is justified given its 20.87% trailing-12-month gross profit margin, which is 39.6% lower than the 34.57% industry average. It has a C grade for Momentum, which is in sync with the stock’s 44.6% loss over the past three months and 15.3% decline over the past month. Also, the stock has a D grade for Stability.

Of 74 stocks in the D-rated China group, VIPS is ranked #17. Click here to see the additional POWR Ratings for VIPS (Sentiment, Growth and Value).

While VIPS grew significantly over the past few years on the back of its unique business model, it’s shares have been losing value over the past few months. This can be attributed primarily to regulatory pressure and increasing competition from its peers—such as JD.com, Inc. (JD) and Alibaba Group Holding Limited (BABA). So, we think it’s better to wait before scooping up its shares.

JD.com: The Chinese Amazon Is One Of The Best Ways To Play China’s Expanding Economy