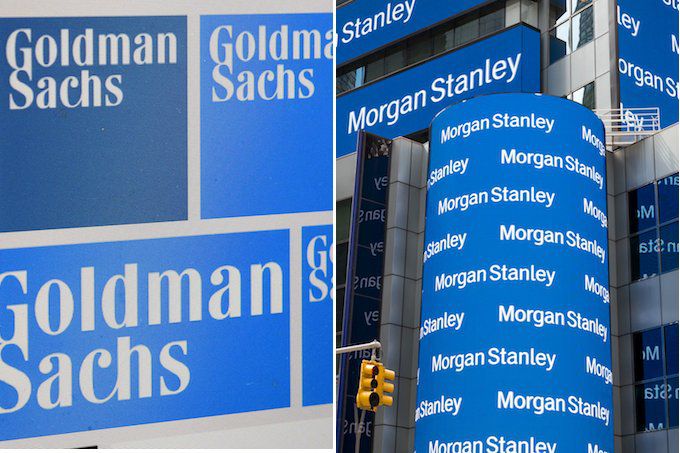 Goldman Sachs Group Inc. and Morgan Stanley were sued by shareholders of a Chinese e-commerce company that accused the banking giants of trading on inside information when unloading the stock they held for Archegos Capital Management.

The suit, which was filed in a New York federal court by Vipshop Holdings Ltd. investors, alleges that the two firms sold several large blocks of shares in companies in which Archegos held positions after confidentially learning that Bill Hwang’s family office was likely to fail in meeting margin calls. The sales sent Vipshop shares into “a complete tailspin,” the investors say.

A representative for Goldman Sachs declined to comment and a spokesman for Morgan Stanley didn’t immediately comment. 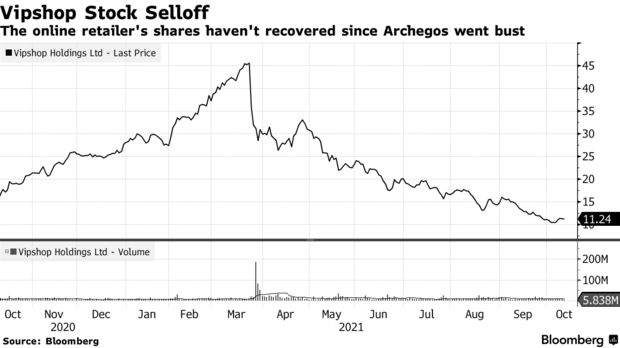 Archegos, a family office controlled by former Julian Robertson protege and Tiger Management analyst Bill Hwang. collapsed in March as some of its more than $100 billion in positions tumbled, triggering margin calls from banks, which then dumped their holdings. The ensuing rout caused lenders to lose more than $10 billion and forced internal probes and the departures of senior executives. The Justice Department and the Securities and Exchange Comission have opened investigations into the firm.

Goldman sold $6.6 billion worth of shares of Baidu Inc., Tencent Music Entertainment Group and Vipshop before the market opened in the U.S. on March 27, Bloomberg News reported earlier, citing an email to clients. That move was followed by the sale of $3.9 billion of shares in ViacomCBS Inc., Discovery Inc., Farfetch Ltd., iQiyi Inc. and GSX Techedu Inc., the email said.

Vipshop: Undervalued Based On Fundamentals

China’s digital economy more than quadruples in past…