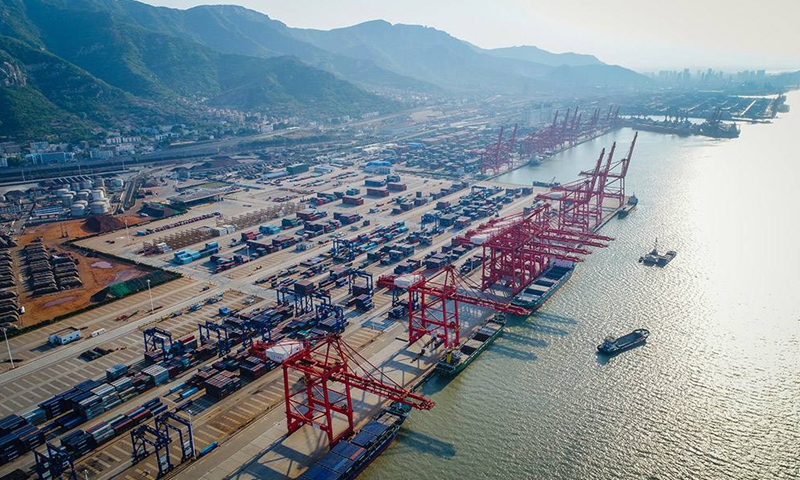 US firms in China showed consistent views on bilateral relations between China and the US, in the hope of restoring trust through concrete results and actions such as regular trans-governmental communication, survey results showed on Friday.

More than half of the US companies surveyed by the American Chamber of Commerce in China (AmCham China) said that their top priority is to rebuild trust through regularized government-to-government communication that prioritizes concrete results and actions, while 38 percent are expecting a meeting between the two presidents by the end of 2021, according to the new flash survey.

The Chinese and US presidents held a phone call on Friday morning, during which the two leaders held candid, in-depth and broad strategic communication and exchanges on bilateral relations and relevant issues of shared interest, the Xinhua News Agency reported.

The Chamber did not disclose the respondents but said that 125 member companies, from 21 industries including agriculture and healthcare, submitted valid responses. AmCham China consists of nearly 1,000 companies operating across China, including Intel, S&P, Boeing, Coca-Cola and Walt Disney.

Among all the priorities for the US and Chinese governments expected by US firms, 47 percent of the respondents considered the removal of bilateral tariffs, which were raised during the Trump administration, a top priority for 2021. 62 percent are keen on restoring regular visa services and channels for business executives and their dependents to travel, and 44 percent expect the restart of people-to-people exchanges for students, scholars, and journalists. 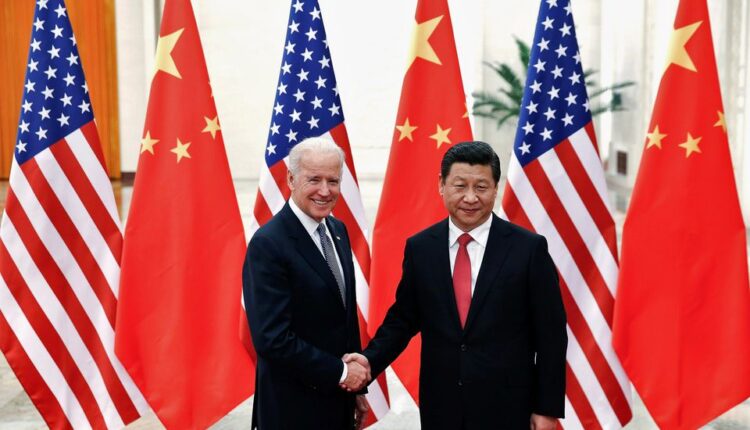 “As the pandemic continues well into its second year, the priorities for our member companies remain consistent, with the resumption of business travel at the top of the list,” said AmCham China Chairman Greg Gilligan.

Companies reported increased costs associated with the manufacturing of products, losing business to competitors, and decreased demand for products.

Top priorities for 2022 were slightly different from those in 2021, with 32 percent of respondents wanting to be provided with guidance on how to better support identified areas of bilateral cooperation, like climate change.

US and China need to repair tech ties: Microsoft President