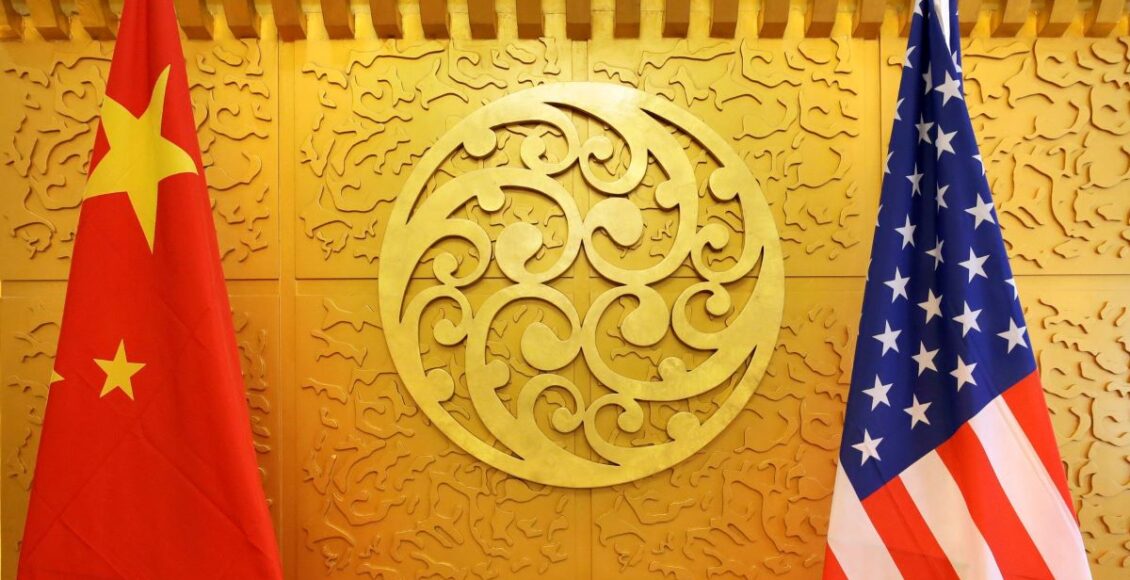 The outlet, which is published by the People’s Daily, China’s official newspaper for the ruling Communist Party, argued a recent attempt to block a Chinese purchase of a Korean chip company “represents a dangerous precedent for the industry as a whole.”

“If the US succeeds in blocking the deal this time, it could set a very bad precedent for global high-tech mergers and acquisitions, further consolidating the industrial concentration in the US,” the op-ed read.

On Monday, Magnachip said in an SEC filing that the U.S. Department of Treasury, in a letter to the company’s legal counsel last Friday, said the acquisition posed “risks to the national security of the United States.” read more 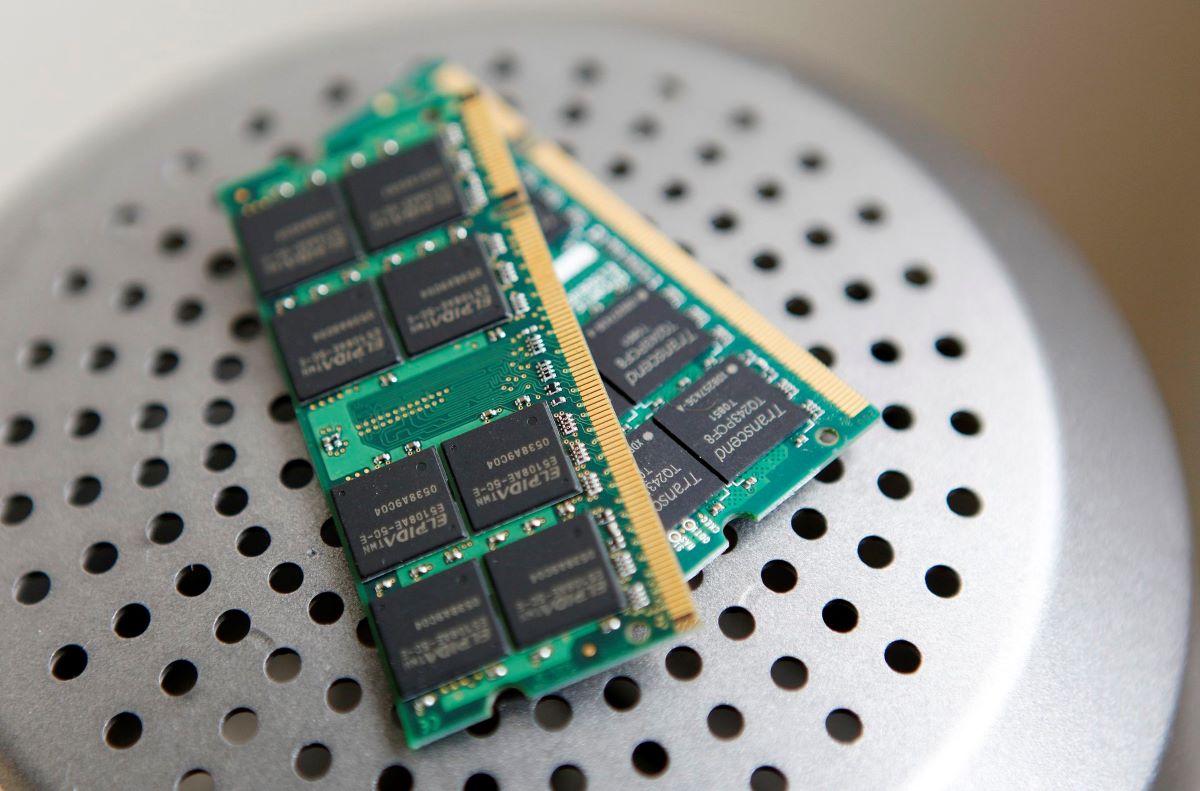 The chip sector has become a hotbed for tensions between the U.S. and China.

Both countries are pouring billions of into their domestic industries, with the recognition that semiconductors are critical to national security and economic development.

Cross-border acquisitions, which require approval from regulatory bodies, have at times fallen apart because of government objections.

That same year, Singapore’s Broadcom Inc withdrew its $117 billion bid to acquire Qualcomm after Washington’s Committee on Foreign Investment in the United States (CFIUS) said the purchase could endanger the U.S’ national security by aiding China.