China’s Tencent Holdings Ltd said on Tuesday it would curb minors’ access to its flagship video game, hours after its shares were battered by an article that described online games as “spiritual opium.”

Economic Information Daily cited Tencent’s “Honor of Kings” in an article in which it said minors were addicted to online games and called for more curbs on the industry. The outlet is affiliated with Xinhua news agency.

China’s largest social media and video game firm saw its stock tumble more than 10 percent in early trade, wiping almost US$60 billion from its market capitalization. The stock was on track to fall the most in a decade before trimming losses after the article vanished from the outlet’s website and WeChat account.

The broadside comes days after the securities regulator and state media sought to soothe investor fear over the pace and breadth of market reform that sparked a selloff in technology and private education. The CSI300 index last week fell more than 5 percent for its biggest monthly loss since October 2018.

The article put investors back on edge.

“Under this circumstance, it is expected that game stocks and even the overall technology stocks will still face continuous adjustment pressure,” he said, adding focus will shift to whether firms change their policies for minors’ access.

In the article, the newspaper singled out “Honor of Kings” as the most popular online game among students who, it said, played for up to eight hours a day.

“No industry, no sport, can be allowed to develop in a way that will destroy a generation,” the newspaper said, likening online video games to “electronic drugs.” 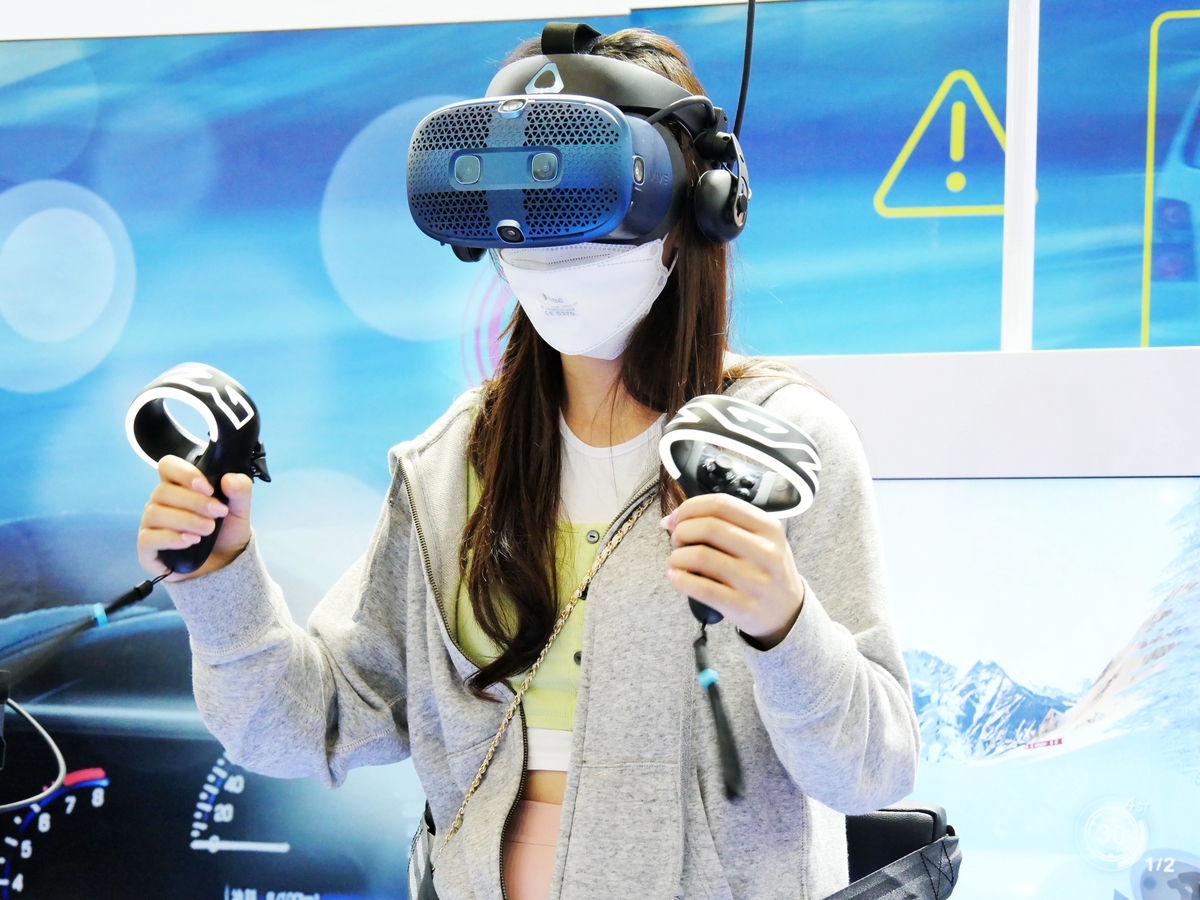 Tencent in a statement said it will introduce measures to reduce minors’ access to and time spent on games. It also called for an industry ban on gaming for children under 12 years old.

The company did not address the article in its statement, nor did it respond to a Reuters request for comment.

Outside of gaming, investors were also caught offguard by the State Administration For Market Regulation on Tuesday saying it would investigate auto chip distributors and punish any hoarding, collusion and price-gouging. The semiconductor stock index subsequently fell more than 6 percent.

That added to other regulatory action in the technology industry, including a ban on Tencent from exclusive music copyright agreements and a fine for unfair market practices.