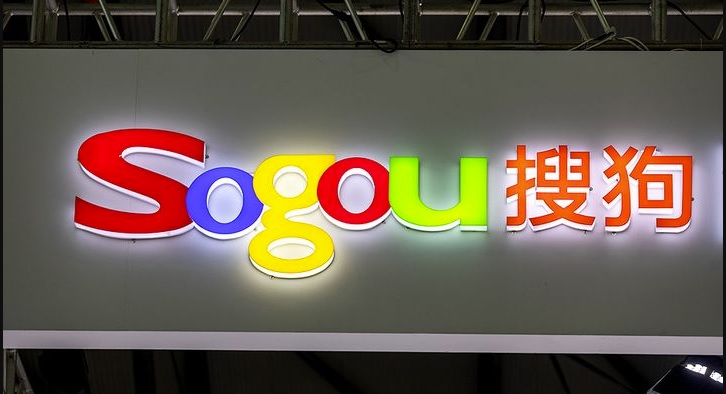 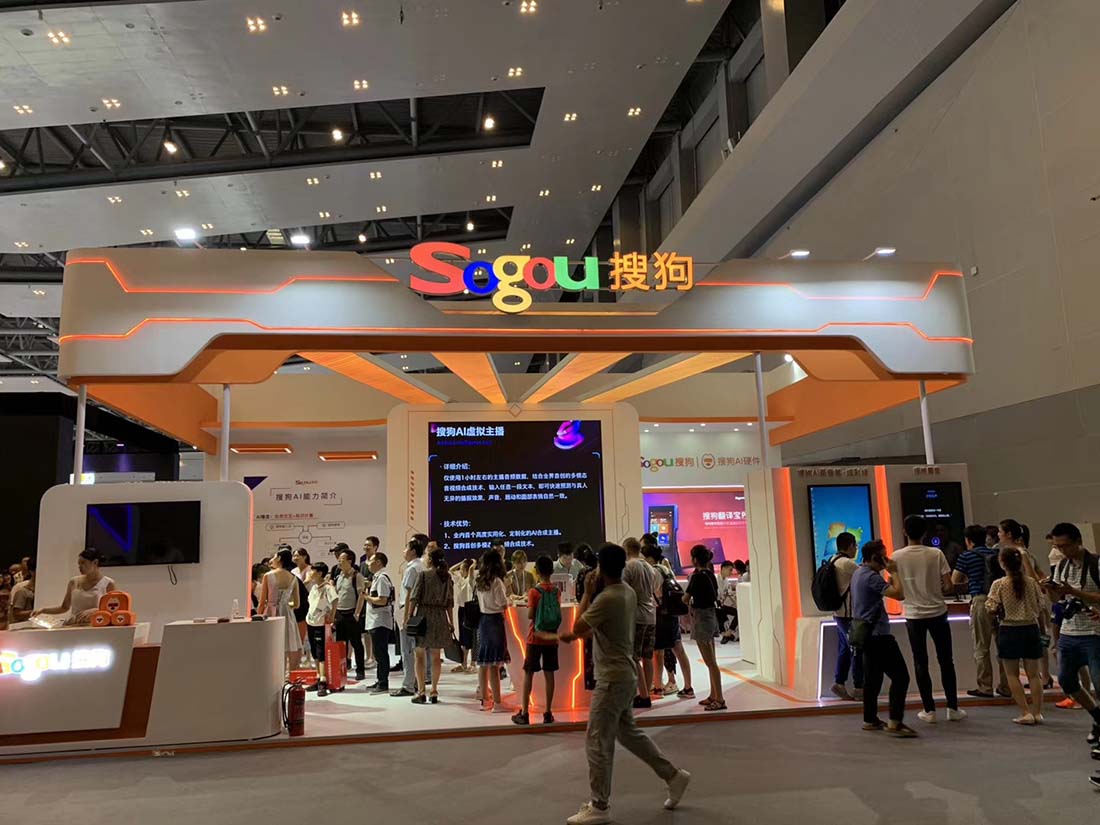 Shopify, JD.com pair up in China as e-commerce competition…

US sanctions China, North Korea and Russia entities for…