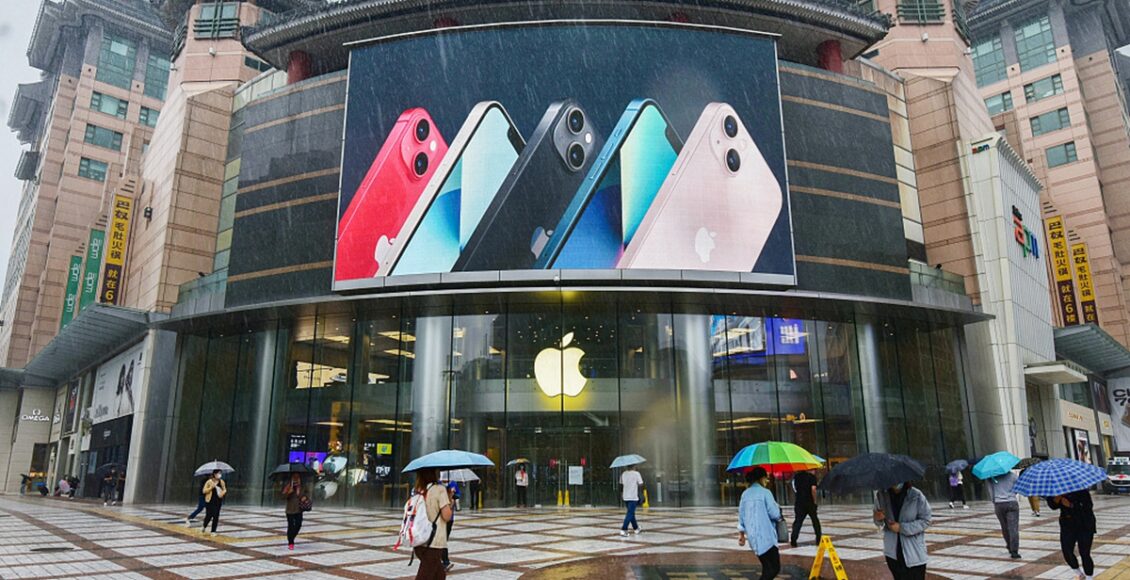 Several suppliers for Tesla and Apple have announced that their manufacturing operations in the Chinese mainland are being suspended due to local electricity constraints.

The disruptions might affect the industry chain and production of major electronic devices if the situation gets worse, said analysts.

Apple’s supplier Unimicron Technology Corp said Sunday that its three manufacturing plants in Kunshan, East China’s Jiangsu Province, were suspended from 12 pm on Sunday until 12 am on Thursday, following power curbs announced by local authorities. The company said it will move the affected output to other plants in order to meet delivery dates.

A staffer of Kunshan Dingxin Electronic Corp, one of three suspended factories, confirmed the suspension to the Global Times on Monday, saying that production in the factory has halted.

“We were told to suspend production from Sunday at noon, but we are not sure whether work will resume on Thursday,” said the worker. He didn’t reveal the scale of the suspension.

However, the company believes that the 4.5-day suspension will not have a large impact on its overall production, said the announcement.

Electronic parts processor ESON Precision Engineering Co, which is based in Taiwan island, which provides components for US electric carmaker Tesla, and Concraft Holding Co, which provides acoustic parts for Apple, both announced on Sunday they would suspend their factories in Kunshan from Sunday to Thursday.

They also said that the five-day suspension would not harm their normal operation.

Ma Jihua, a veteran industry analyst, told the Global Times on Monday that the short-term interruption affecting multiple parts suppliers may have little impact on the current production and delivery demand from Tesla and Apple. 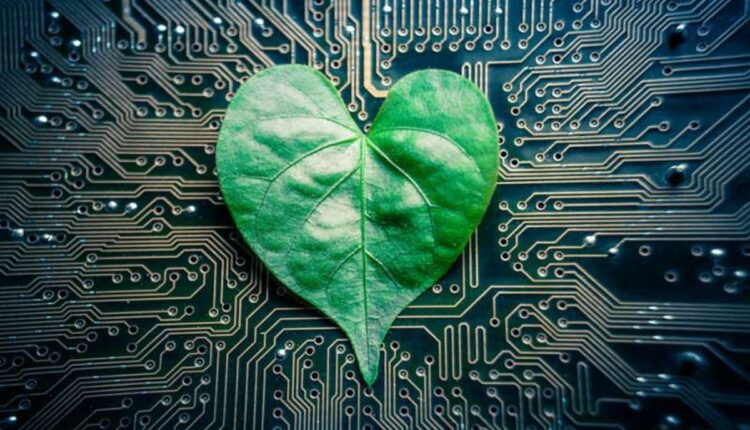 Pegatron Corp, one of Apple’s product suppliers that has factories in Kunshan and Suzhou city, said on Monday that it hadn’t received any notices to suspend production because of power curbs.

A spokesperson of Foxconn, the largest iPhone maker, told the Global Times on Monday that its factories in the mainland have not been affected.

Ma noted that there are many uncertainties involved in the current power situation. “Nobody in the industry has any idea about whether future power curbs will be periodic, intermittent or regional, so it’s hard to say how it will affect various parts of the industry chain,” he said.

“If this lasts for a long time, the order scheduling at each stage of the industry supply chain will be disrupted,” said Ma.

Alibaba: Why ‘Common Prosperity’ Is Enough To Invalidate Every Bullish Call On The Stock

As Beijing gets tough on celebrity gossip and gaming, online content providers pin…