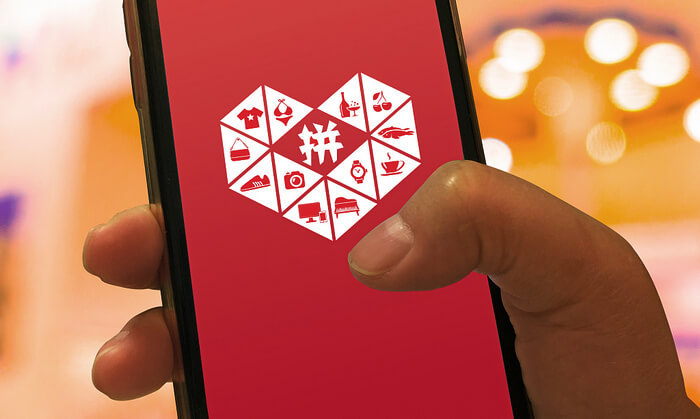 Pinduoduo appears to be forging a path to sustainable growth after garnering more than 800 million customers in record time.

The e-commerce upstart reported 21.5 billion yuan ($3.3 billion) in revenue for the three months ended September and a second consecutive quarter of profit. The number of customers who placed orders on its platform in the trailing 12-month period increased to 867.3 million, out of an estimated 1.1 billion mobile internet users in China.

Notably, sales and marketing expenses declined for a third straight quarter to 10.1 billion yuan in the third quarter. Spending on research and development (R&D) climbed to the highest level since its IPO in 2018, rising 34% to 2.4 billion yuan.

“We are placing more focus on investments in R&D, away from the previous emphasis on sales and marketing in our first five years,” Chen Lei, Pinduoduo Chairman and Chief Executive Officer, said after the company released its third-quarter results.

A computer scientist by training, Chen has placed more emphasis on R&D since he took over as CEO last July and Chairman in March. According to Pinduoduo’s most recent annual report, about 60% of its employees are involved in R&D.

“The increased focus on R&D plays to the strengths of our management, given our training and backgrounds in engineering,” said Chen. “We want to leverage our strength in technology to deepen our digital inclusion efforts in agriculture.”

Founded in 2015, Pinduoduo has made agriculture a key plank of its corporate strategy, seeing the potential for productivity and efficiency gains from enrolling more of the agriculture sector into the digital economy. The company sold over $40bn of agricultural products last year.

In agriculture, Pinduoduo has invested in improving access for growers and consumers, tackled logistical inefficiencies by building a more responsive distribution system, and encouraged scientific talent to develop cost-effective and productive growing methods.

In August, the company announced a “10 Billion Agriculture Initiative” to address critical needs in China’s agriculture sector. The Initiative, which would be funded by profits from the company, was approved by shareholders in September. Profits in the third quarter will also be allocated to this initiative.

Ant’s consumer finance unit to boost its capital to…