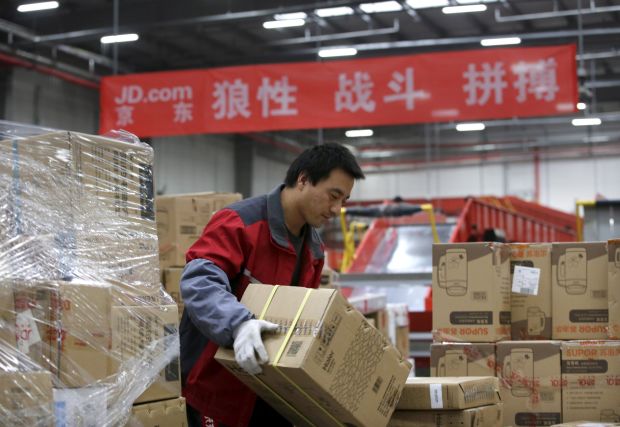 Chinese e-commerce giant JD.com said it will increase employee salaries by an average of 14 per cent over the next two years in a show of financial strength at a time when many of its rivals are grappling with regulatory scrutiny.

In a brief notice published on its public social media account on WeChat on Tuesday, the company said it will increase average employee annual salaries to the equivalent of 16-months pay by July 2023 from the current 14-months, representing a 14 per cent increase on average.

The Beijing-based company counted about 370,000 total employees as of March, after adding 100,000 more up to December 31 last year. Two employees working in separate departments in the company told the South China Morning Post that they have not yet received any notification about the salary increase.

The move, apparently intended to boost staff morale, has attracted a lot of attention on Chinese social media at a time when broad-based pay rises have become increasingly rare for workers in the highly competitive e-commerce sector.

According to China’s National Bureau of Statistics, average wages increased 4.3 per cent in 2020, but growth accelerated to 12.4 per cent in the first quarter of 2021 thanks to a relatively low base a year earlier when the country was hit hard by the coronavirus.

The JD.com pay rise is in sharp contrast to what the company faced two years ago when founder and CEO Richard Liu Qiangdong told his delivery drivers that their base salaries would be cancelled in favour of a pay system based on how many deliveries they made.

At the time, the company was struggling after Liu was briefly detained in Minneapolis on rape charges made by a Chinese student. Police eventually dropped all criminal charges against Liu but the scandal continued to impact its business.

The e-commerce giant made a comeback during the pandemic with double-digit sales growth as people flocked to online retail websites to shop for everything from groceries to luxury goods. Net revenue at JD.com rose 39 per cent to 203.2 billion yuan (US$31.57 billion) in the quarter ended March 31, while net income rose to 3.6 billion yuan, up from 1.1 billion yuan a year earlier. 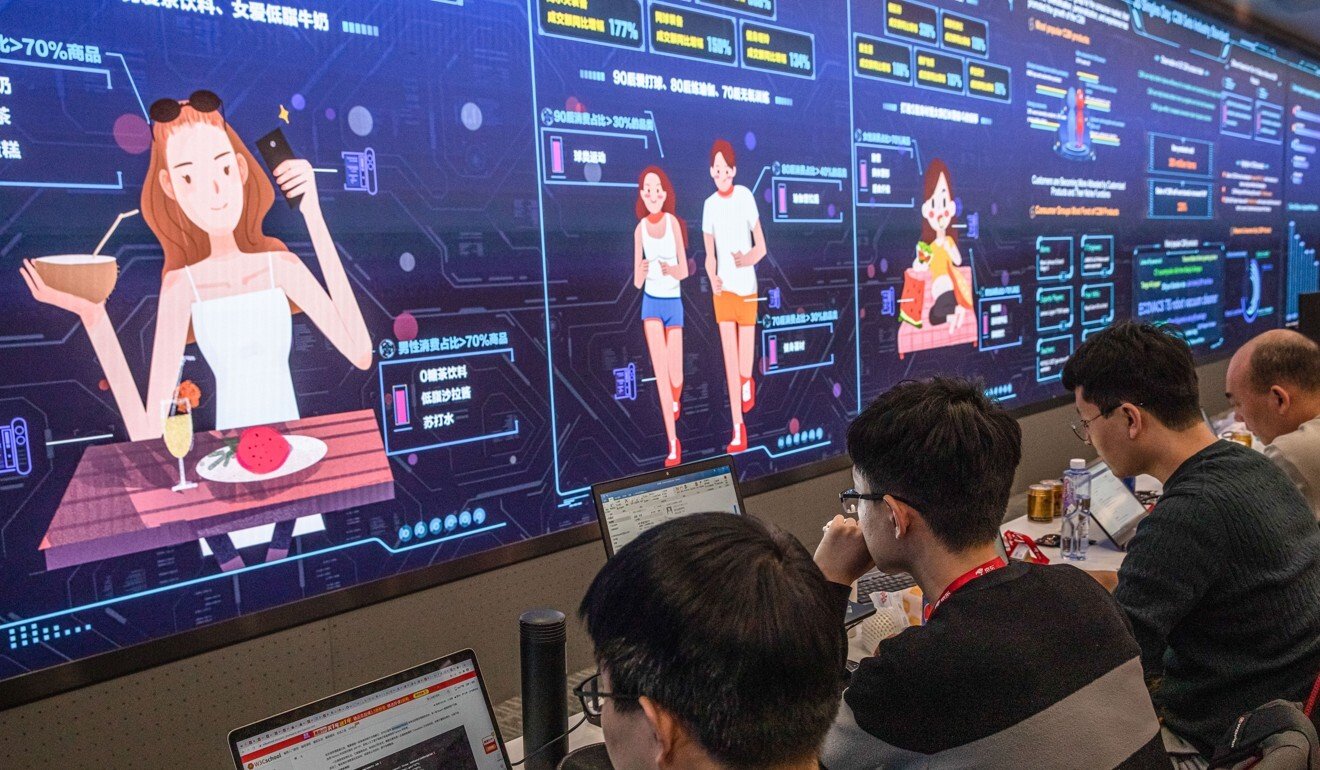 Meanwhile, JD.com completed a hat trick of initial public offerings in Hong Kong, and has been relatively untouched in Beijing’s latest crackdown on Big Tech. Liu issued a public letter to investors last month for the company’s 18th anniversary, saying JD.com would “do the right thing [in] the right way”.

In the letter, Liu attributed the company’s achievement to JD’s employees and noted that the company’s responsibility is to provide a solid foundation for their happiness.

“All these achievements depend on our team and employees. Therefore, we always adhere to the simplest business logic: Only when the company is good to the employees can the employees serve customers with sincerity, and the customers can trust the company,” Liu wrote in the letter.

Shopify, JD.com pair up in China as e-commerce competition intensifies