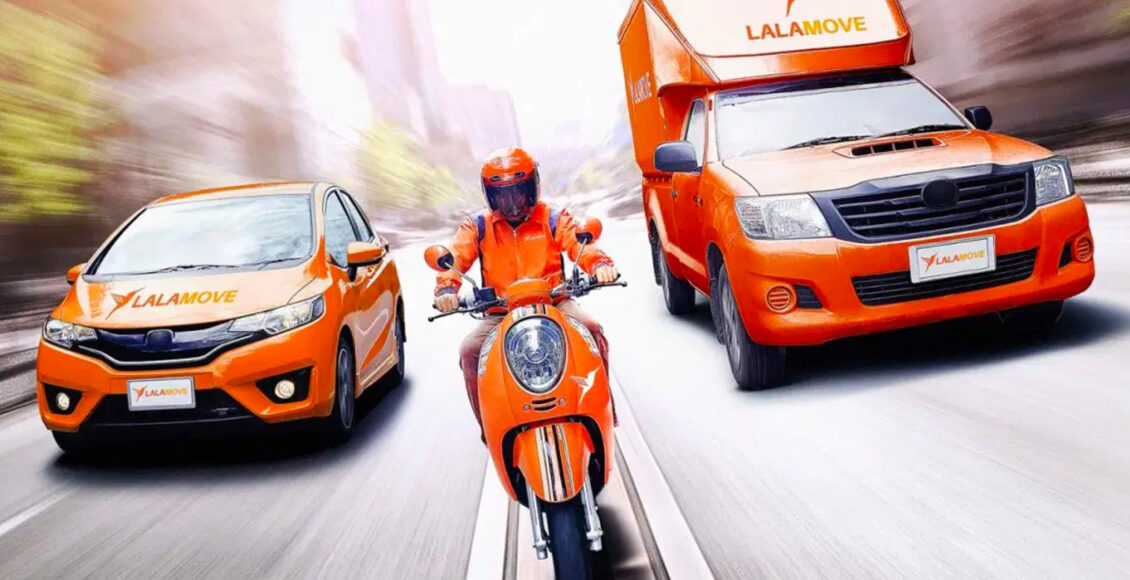 Hong Kong-based logistics startup Lalamove has filed confidentially for a US initial public offering that could raise about USD 1 billion, two people familiar with the plan say, joining a string of companies from greater China seeking cash in the world’s largest capital market.

Mainland companies are shrugging off mounting tensions between Washington and Beijing as they aim to tap the heavy liquidity and investor demand for high-growth businesses in the US market.

While awaiting regulatory approval, Lalamove will hold preliminary investor meetings to gauge demand for the company, which operates in more than 20 markets across Asia and Latin America as well as in the US, connecting over 7 million users with 700,000 drivers, the sources said.

Lalamove, established in 2013, helps clients outsource their freight logistics needs. It has raised USD 2.5 billion from 18 investors including private equity firm Hillhouse Capital and Sequoia Capital China, according to Crunchbase.

The startup’s latest round was completed in January when it raised USD 1.5 billion at a pre-money valuation of USD 8.5 billion, Crunchbase data shows. The company is targeting an IPO valuation of at least USD 10 billion and considering selling a 10% stake, the two sources said.

In tapping the American market for an IPO, Lalamove will join the likes of cargo platform Full Truck Alliance, which raised USD 1.6 billion, and Kanzhun, operator of online recruitment platform Boss Zhipin. 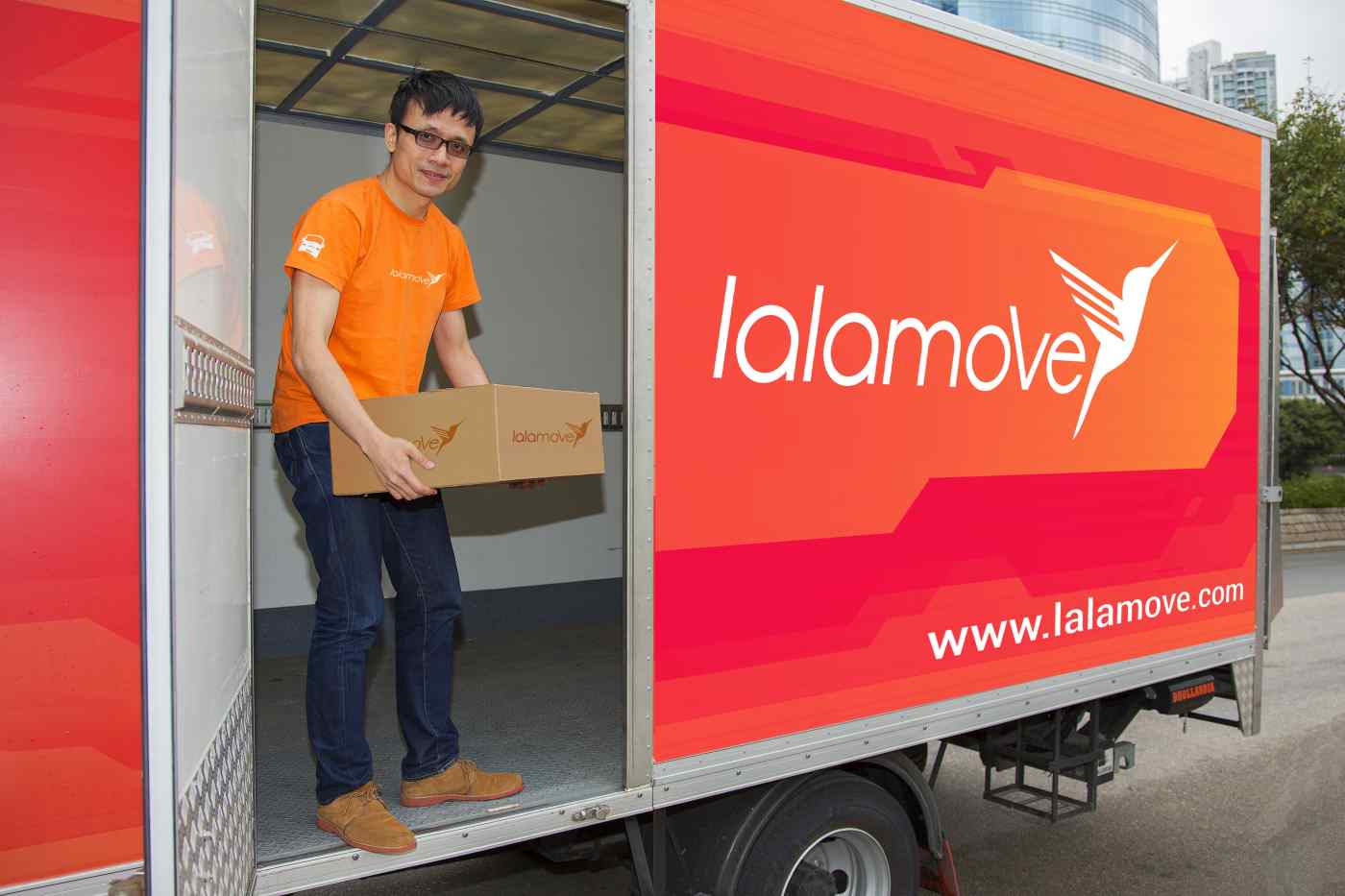 Chinese ride-hailing service Didi Chuxing is holding preliminary investor meetings for what is shaping up to be a USD 10 billion New York IPO, people familiar with its plans say. Another 20 companies, including online grocers Dingdong Maicai and MissFresh and hotel operator Atour, are preparing for offerings that together could raise around USD 6 billion.

The flurry of listings likely will push the 2021 total for Chinese companies in New York well above last year’s USD 13.5 billion haul, which according to Dealogic data was the highest total since 2014’s record USD 29.1 billion. That bonanza stemmed from Alibaba Group Holding’s USD 25 billion New York Stock Exchange IPO.

Even as companies rush to Wall Street, so-called homecoming listings—where mainland businesses trading in the US seek to sell shares in Hong Kong—also have revived after a two-month lull.

As such, the company needs to comply with the rules of both US and Hong Kong regulators, which is not the case with a secondary listing. A successful offering will make it the first homecoming listing since Trip.com’s share sale in April. Such offerings have gotten a boost from companies looking to hedge against a forced delisting in the US

Under a law enacted last year, Chinese companies risk being kicked off American exchanges by 2023 if US regulators are not permitted to review their audit records. Beijing forbids such reviews on national security grounds. The US Securities and Exchange Commission last month began steps toward putting the law into force.

The real danger of Russian sanctions blitz lies in upending…