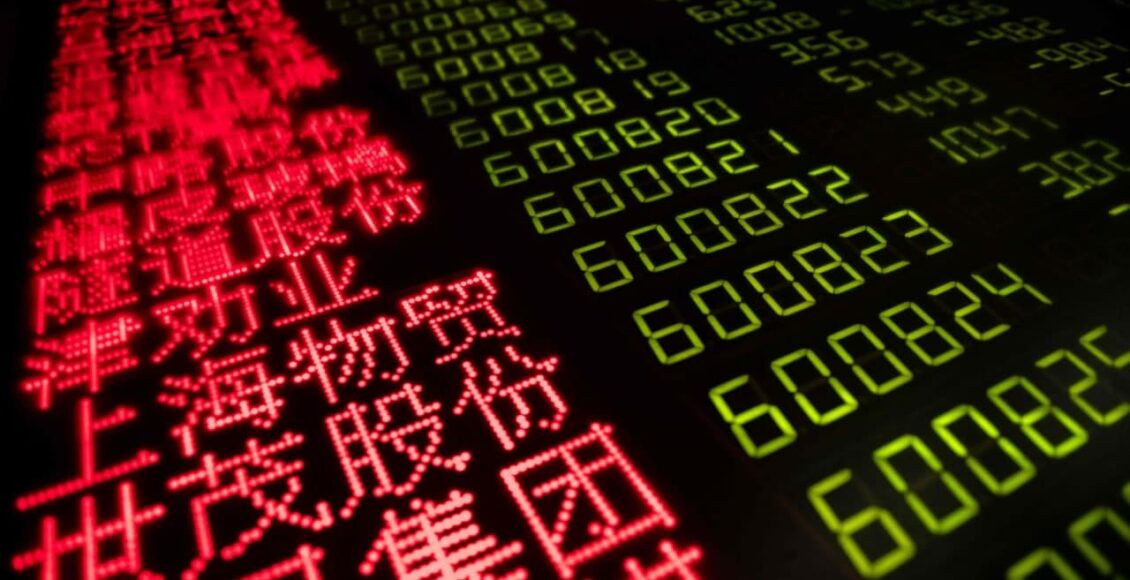 Hong Kong stocks erased gains as a rally in Chinese tech companies ran out of steam even as state-run mainland media sought to temper worries about market regulations and policies.

The Hang Seng Tech Index retreated almost 1 per cent. Hua Hong Semiconductor led losses with a 7.2 per cent plunge as a major state-backed semiconductor fund cut its holding by 1.07 million shares, according to a local media report. Industry peer SMIC lost 2.3 per cent.

An 18 per cent rebound in shares of Chinese tech giants since August 20, aided by a calmer regulatory scene, may have prompted investors to lock away their profits. Kuaishou Technology slumped 3 per cent, while Alibaba Group Holding, Meituan and Tencent pared almost all their gains in early Wednesday trading. 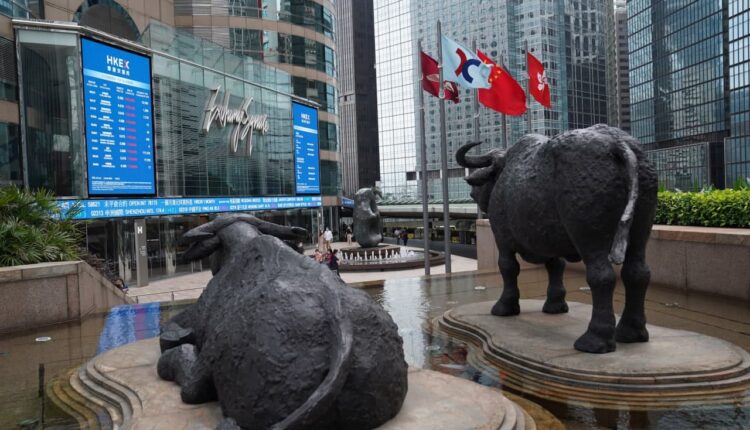 State-run newspaper People’s Daily said in a commentary late Tuesday that China would enhance transparency and predictability of its policies. Tightening regulations were not aimed at any specific sector or company and efforts to tackle irregularities would underpin the nation’s development. It followed official comments pledging state support for private businesses.

Before today, mainland Chinese funds have been flocking back to tech stocks. Net buying of Tencent has totalled HK$2.5 billion (US$324.2 million) this month, while Kuaishou Technology saw HK$1.4 billion of net inflows since it was added to the Stock Connect link.

Elsewhere, China Evergrande and its car-making unit plunged after Fitch and Moody’s downgraded its debt ratings. Its stock slid as much as 3.1 per cent. Evergrande New Energy Vehicle Group crashed 12 per cent.

China Railway Special Cargo Logistics surged 44 per cent to 5.70 yuan on its first day of trading on the Shenzhen stock exchange.

Should You Consider New Oriental Education (EDU) as a Good…