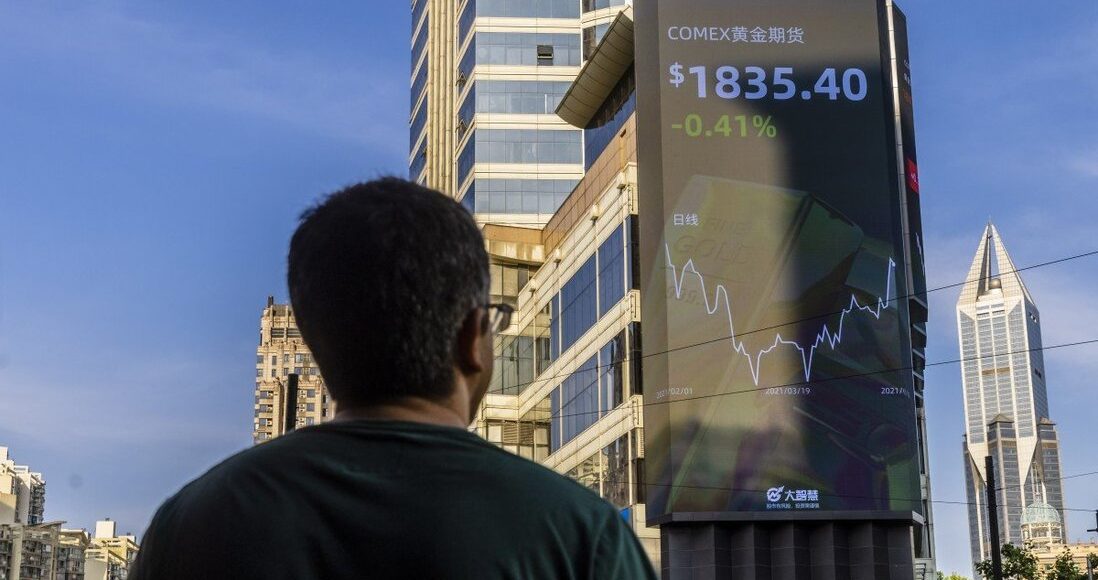 Hong Kong stocks fell for a second day before reports on China’s economy indicating a deeper slowdown in August. China Evergrande slumped to the lowest since 2014 after it hired financial advisers to tackle its debt burden.

The Hang Seng Index dropped 0.1 per cent to 25,800.87 at the noon break on Tuesday. The Hang Seng Tech Index was little changed after a 2.3 per cent decline on Monday sparked by concerns about tightening fintech regulations.

China’s Shanghai Composite Index added 0.1 per cent. The combined daily trading values on the Shanghai and Shenzhen bourses exceeded 1 trillion yuan (US$155.1 billion) for a 39th day on Monday, approaching the record 43-day streak during the 2015 bull run.

Country Garden Services and sportswear maker Li Ning lost at least 1.5 per cent, among the market’s worst performers. Countering losses, PetroChina and CNOOC advanced as crude oil topped US$70 a barrel, as a storm approaching the Gulf of Mexico clouded supply outlook.

China Evergrande, the country’s most-indebted property developer, tumbled 9.8 per cent to a seven-year low of HK$3.04, bringing its slump to almost 80 per cent this year. The firm hired Houlihan Lokey and Admiralty Harbour as financial advisers to tackle its debt problem, it said in a stock exchange filing on Tuesday, a precursor to potential restructuring of its offshore debt.

A new batch of China’s economic report cards may offer an insight into how Asia’s largest economy is faring amid pockets of lockdowns triggered by the sporadic Delta outbreak. An unprecedented crackdown on industries ranging from internet platform operators to private education may also hurt spending confidence.

“Major overseas economies may face a slowdown going forward and the room for further monetary and fiscal boost is very limited,” said Wang Yitang, an analyst at Huaxi Securities. “That will have repercussions on the Hong Kong market. The risk of a pullback from the recent market rebound is growing.”

Retail sales, industrial production and investments probably all moderated last month, according to estimates of analysts tracked by Bloomberg. The government will release the August statistics at 10am on Wednesday.

Elsewhere, most equity markets in the region traded higher on Tuesday, with Japan’s Nikkei 225 reaching the highest point since 1990 before an expected Cabinet reshuffle.

Three stocks traded for the first time in the mainland market. Shanghai Ailu Package, which makes paper and plastic packaging, surged 420 per cent in Shenzhen. Guizhou Zhenhua E-chem and Zhejiang Benli Technology, which make chemical products, jumped 315 per cent and 91 per cent respectively.