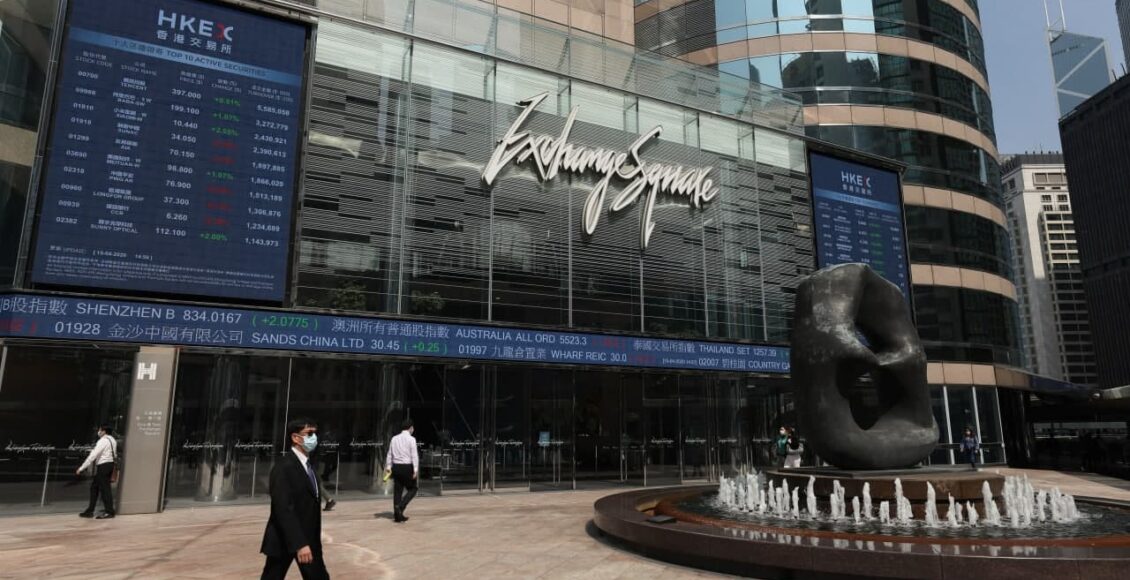 Hong Kong stocks dropped for the first time this week on Friday, with a gauge of Chinese technology companies retreating from a three-week high, on concerns that a recent run-up was not in keeping with mainland China’s tough regulatory landscape.

The Hang Seng Index fell 0.5 per cent to 25,948.28 at the lunch break on Friday, trimming its weekly gains to 2.1 per cent. The Hang Seng Tech Index slid 1 per cent. China’s Shanghai Composite Index slipped 0.2 per cent.

In Hong Kong, Alibaba Group Holding, which owns the Post, slid 3.4 per cent on a plan to set aside 100 billion yuan (US$15.5 billion) to close China’s wealth gap. Meituan, the food delivery giant, lost 3.6 per cent after surging 13 per cent over the past four days.

While the Hang Seng Tech Index had rebounded 15 per cent through Thursday from a low on August 20, Beijing’s regulatory storm is showing no signs of relenting, reinforcing views that policy overhang will persist. In the latest instance of policy tightening, the country’s antitrust regulator and four other government departments summoned executives from 11 companies including ride-hailing giant Didi Global to rectify industry-wide misconduct, such as disruption to fair competition.

Analysts were split over whether technology stocks had troughed after a six-month rout that wiped out more than US$1 trillion in market capitalisation. China International Capital Corporation (CICC) viewed a recent uptick as a false rebound, while UBS Group said that the market might have already bottomed out. 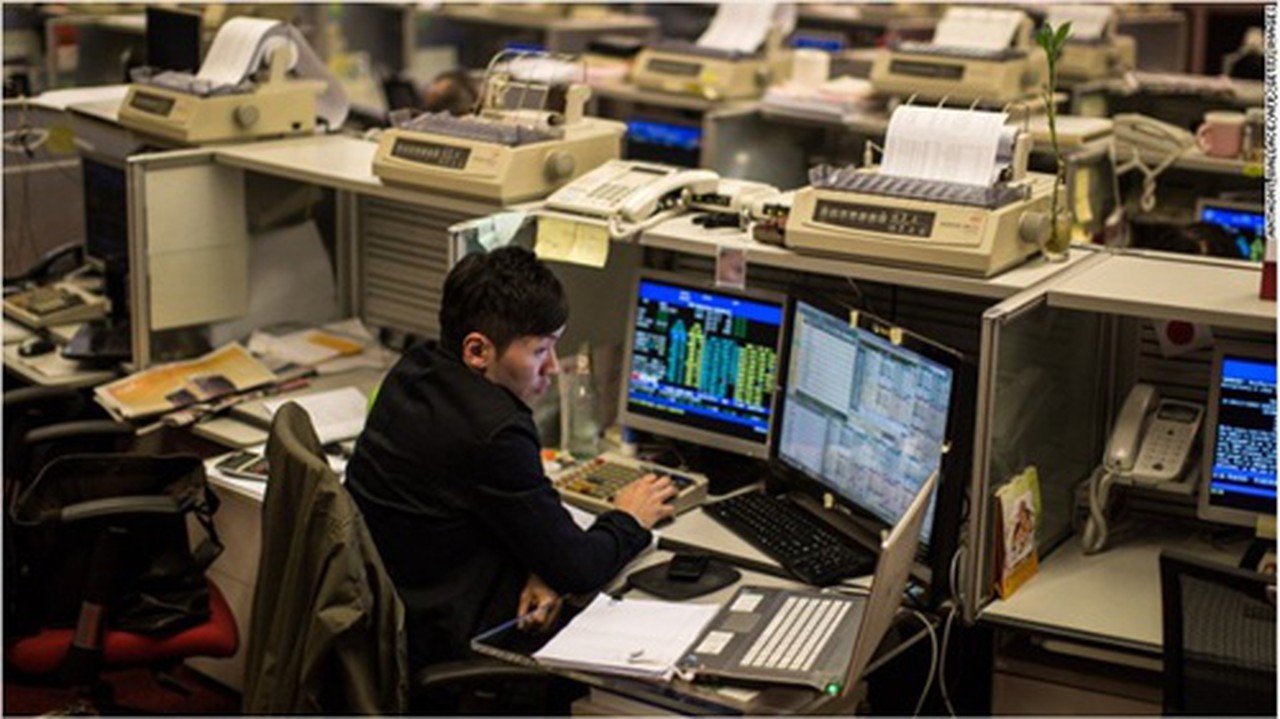 “Dip buyers in China equities will keep dipping their toes,” said Jeffrey Halley, an analyst at Oanda. “However, I believe we are a long way still from repricing China equities to a level that balances the government‘s enthusiasm for common prosperity,” he added, referring to Beijing’s quest to narrow China’s wealth gap.

Among other Chinese technology stocks trading in Hong Kong, short video platform Kuaishou Technology, search engine provider Baidu and gaming giant NetEase, all sank by at least 1.5 per cent.
A gauge of mainland China-listed brokerages rose 1.2 per cent, after President Xi Jinping announced the creation of the Beijing Stock Exchange, a new board that will host the country’s smaller companies. They rose on expectations that the exchange will boost revenue from the investment banking business. The exchange will be built based on some selected companies that already trade in the over-the-counter market, according to the China Securities Regulatory Commission.

Is There Now An Opportunity In Momo Inc. ?