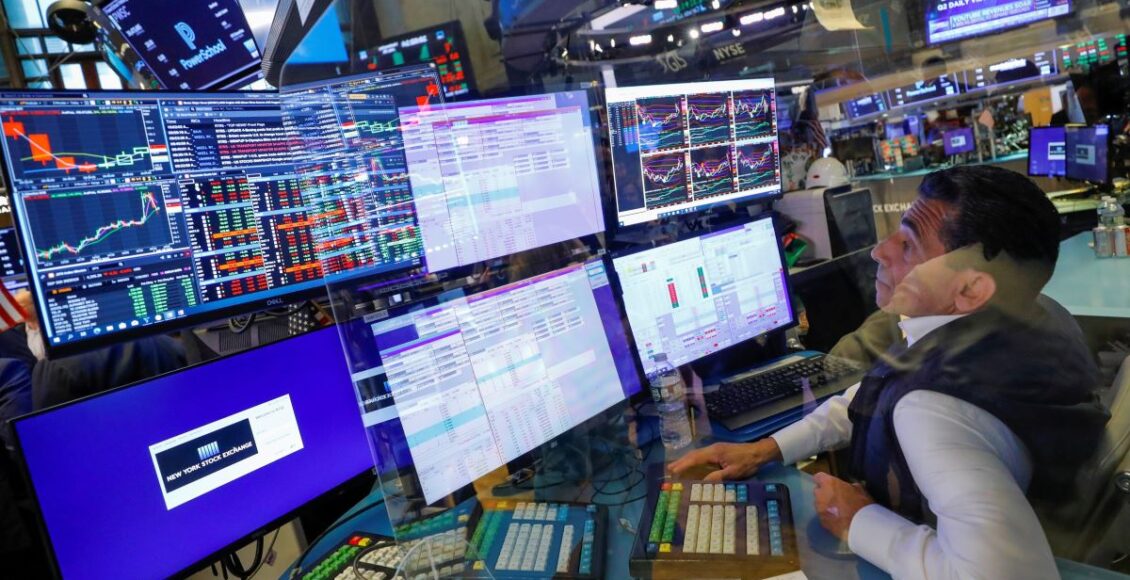 Yet money from around the world continues to flow into mainland China – testament to its gravitational pull on global investors and long-term confidence in its economy.

Amid the turmoil in markets, foreign investors have added to their holdings of stocks in Shanghai and Shenzhen every month since November via trading links, according to Bloomberg calculations based on data from Hong Kong’s stock exchange.

That’s when they might have been expected to start retreating, as authorities blocked the initial public offering of Ant Group, marking the beginning of the regulatory onslaught.

Purchases more than doubled last month versus July, and it’s a similar picture in China’s bond market. Far from shying away, international investors seeking additional yield have increased their portfolios of yuan-denominated government debt to record, according to data from the central bank though July.

For every pundit declaring the dangers of putting money into Chinese assets, there’s another ready to “buy the dip.” Driving this is the view that for all the short-term pain and disruption, President Xi Jinping’s campaign for “common prosperity” could help China sustain longer-term expansion. 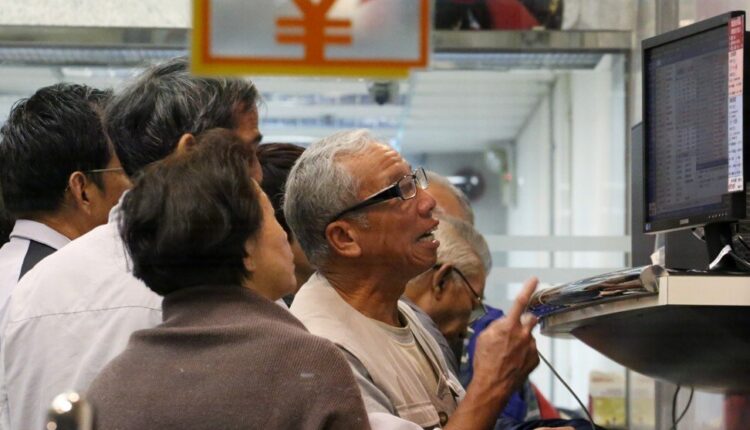 “We think recent regulations are targeted to streamlining the future structure of economic growth toward higher quality growth and more balanced growth,” said Chris Liu, a senior portfolio manager for China equities at Invesco Hong Kong. “China has merely been playing catch-up with the developed world after years of loose regulatory oversight.”

To be sure, investors have endured significant losses this year, and there may be more ahead.

The nation’s benchmark CSI 300 Index is down about 16 per cent from its February high, making it among the worst-performing major gauges in Asia this year. And the move in July to make tutoring a not-for-profit sector sent shock waves that wiped US$1 trillion from the value of Chinese stocks globally.

Even during this 10-month stretch of inflows, there have been sharp periods of reversal, according Bloomberg calculations based data from Hong Kong stock exchange. While overseas investors bought 26.9 billion yuan (US$4.2 billion) of mainland stocks in August, the most in three months, they sold a net 11 billion yuan on both August 19 and 20.

The offloading came amid indications that the US Federal Reserve could start paring stimulus and a slew of commentaries and reports in China’s state media calling for tougher oversight to protect consumers.

Everbright Securities analysts including Annie Mak said this is illustrative of the risks that remain, even though they expect corporate earnings growth should continue to support the market.
The CSI 300 is now trading near the lowest ratio versus the S&P 500 Index since 2007, Bloomberg data shows, supporting the prospect of further buying.

Flows into Hong Kong-focused passive funds have been positive this year, Bloomberg data show. An ETF that tracks the Hang Seng Tech Index, which includes China’s biggest technology companies, is the most popular of these Hong Kong-focused vehicles in the market this year.

The strength of China’s currency is playing a role in the attractiveness of the nation’s stocks and bonds, by acting as natural hedge for investors placing longer-term bets.

Although the yuan has largely moved sideways in recent months, it’s advanced about 1 per cent versus the dollar in 2021 and is up almost 6 per cent over the past three years.

With China’s benchmark 10-year yields more than twice those of US Treasuries, and its debt playing a greater role in global indexes, overseas buyers have lifted their holdings of the nation’s sovereign debt to a record 2.18 trillion yuan, according to data from ChinaBond through July.

This has helped deliver investors the best return among debt-market peers on a year-to-date basis, according to the Bloomberg Global Treasuries benchmark index.

Analysts expect the yield advantage over the US to narrow as the Federal Reserve tapers its bond purchases, but not enough to deter demand for Chinese bonds given their entry into global indexes.
“Despite further narrowing, the onshore yuan’s interest-rate premium remains hefty, and will continue to underpin foreign investments in China bonds,” said Becky Liu, head of China macro strategy at Standard Chartered in Hong Kong.

“On China, we retain our long-term positive call and believe that recent weakness has opened up interesting opportunities,” Blanque and colleagues said in a note this month. “Investors could take advantage of the sell-off to increase their allocation in Chinese equity in global portfolios.”

Are You Looking for a Top Momentum Pick? Why Aluminum (ACH)…