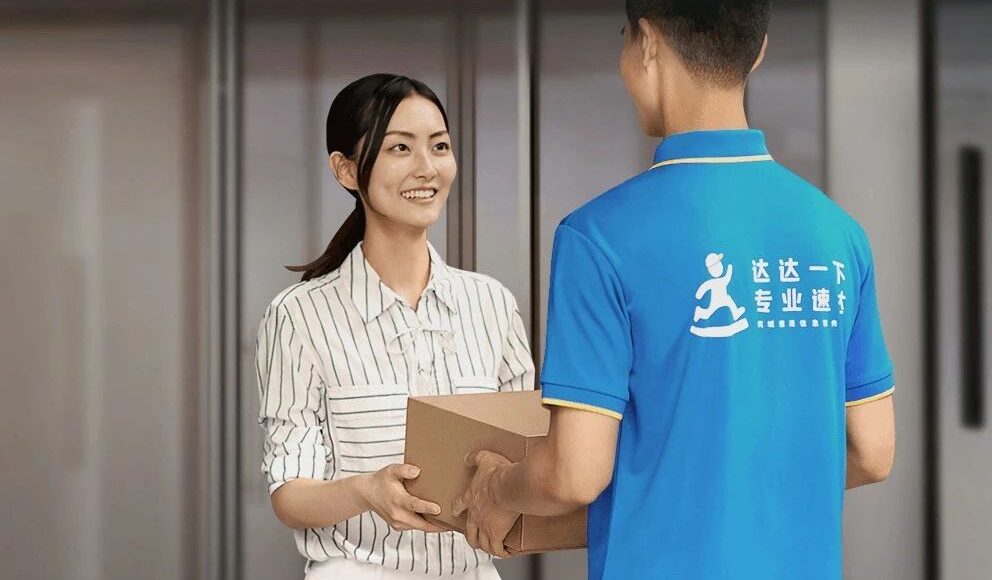 The total gross merchandise volume of JD Daojia, the on-demand retail platform of Dada Group, for the twelve months ending June 30 was 32.3 billion yuan, an increase of 77 percent year-on-year.

The number of active consumers on JD Daojia for the 12 months ending June 30 increased significantly, around 60 percent year-on-year, to 51.3 million. The company will continue to execute its in-depth cooperation with JD to better serve the needs of JD’s over 530 million active users. 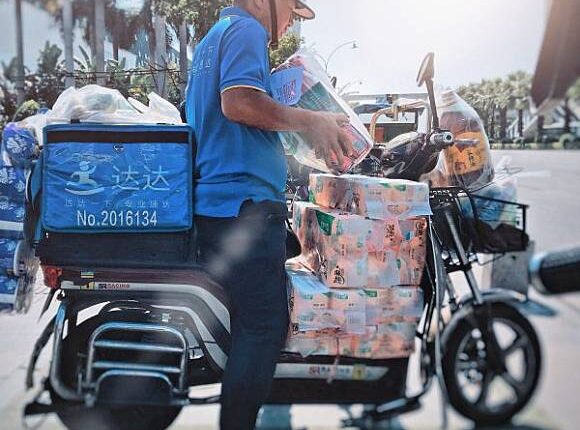 “Dada Group has long served the real economy and is growing together with brick-and-mortar retailers as well as our brand partners,” said Philip Kuai, chairman and CEO of Dada Group. He added recent moves to tighten regulations in the internet domain will be good for the long-term sustainable development of the industry. “There is enormous potential in the on-demand retail industry for us to explore.”

During the second quarter, Dada Now’s on-demand delivery service to chain merchants continued to see explosive growth, with year-on-year revenue growth accelerating to over 140 percent. In July, it officially launched the Dada Autonomous Delivery Open Platform, which is open to autonomous vehicle companies such as JD Logistics.