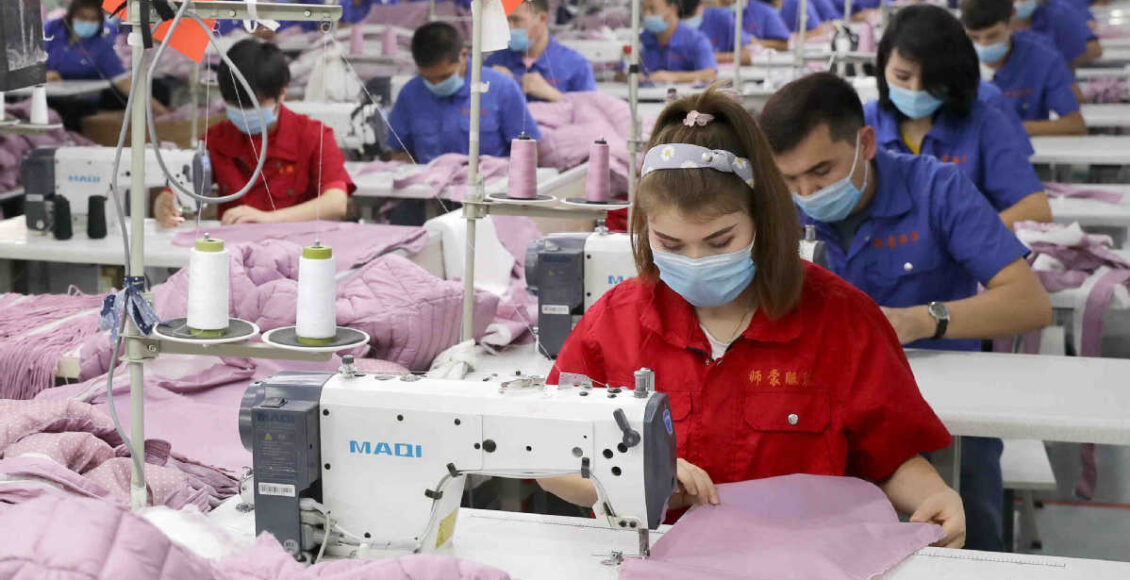 From January to May 2021, the combined operating revenue of 12,451 major enterprises in the sector reached 525.1 billion yuan (about 81.1 billion U.S. dollars), up 13.29 percent from the same period last year, according to the Ministry of Industry and Information Technology (MIIT). 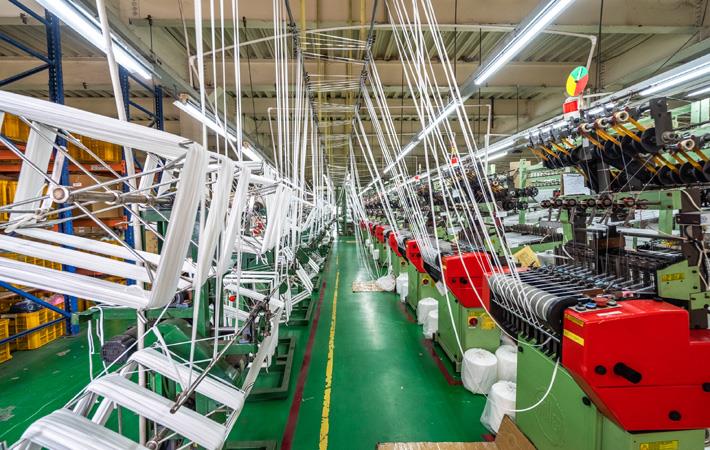 These enterprises raked in total profits of 23.5 billion yuan in the period, jumping 27.87 percent year on year, while the output of the companies rose 20.89 percent over one year earlier to 9.075 billion pieces, MIIT data shows.