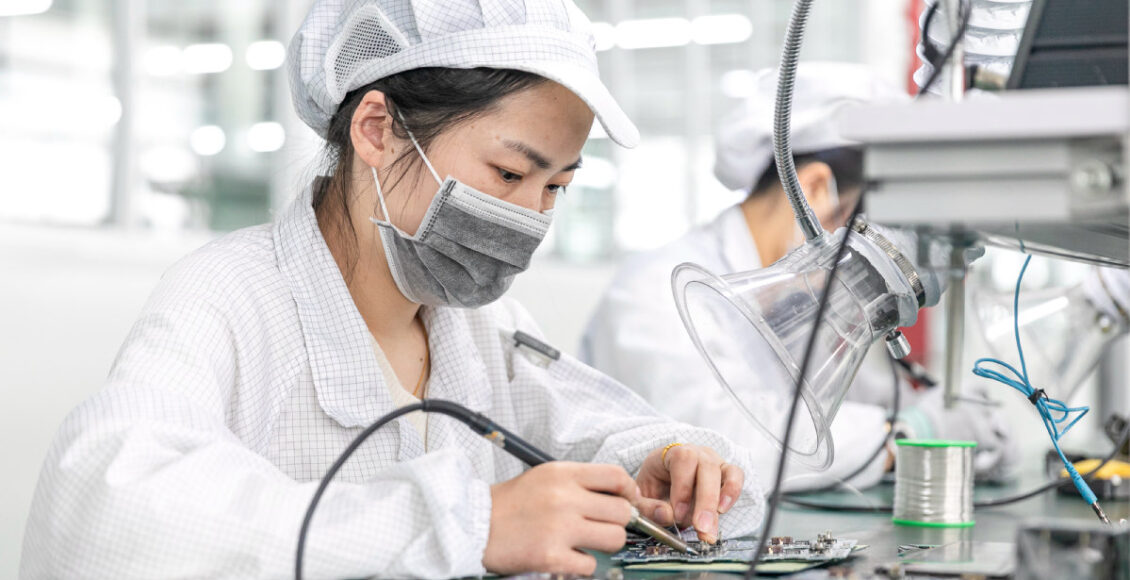 China’s electronic information manufacturing sector continued to steadily expand over the first five months of the year, data from the Ministry of Industry and Information Technology (MIIT) shows.

The added value of electronic information manufacturers with annual operating revenues of at least 20 million yuan (about 3.1 million U.S. dollars) jumped 21.5 percent year on year, with a compound annual growth rate of 12.2 percent over the past two years, according to the MIIT.

The export delivery value of major enterprises in the sector rose 21.3 percent year on year in the January-May period, while fixed-asset investment into the sector went up 27.6 percent from a year earlier. 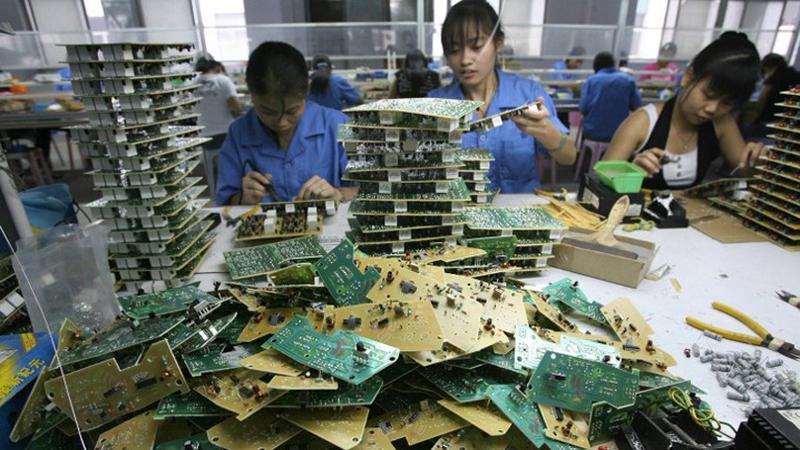 In May alone, China’s smartphone output climbed 9.6 percent year on year to 100 million units, while the output of microcomputers rose 10.8 percent to 36.14 million units.