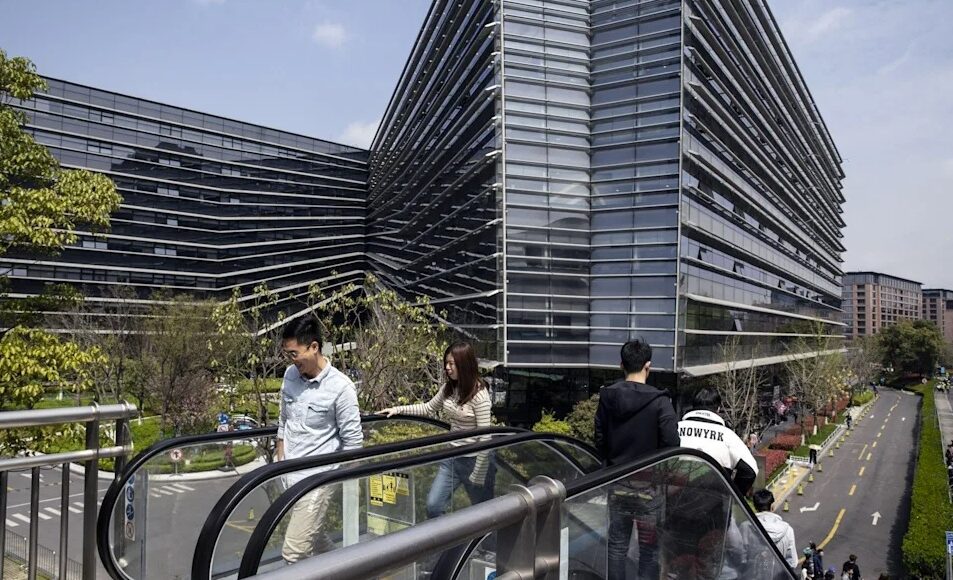 Hangzhou Municipal Party Committee Secretary Zhou Jiangyong, 53, has been placed under investigation for serious violations of party discipline and state law, the Central Commission for Discipline Inspection said in a statement Saturday. While the agency didn’t elaborate on Zhou’s suspected offenses, the party watchdog routinely uses such terminology to describe corruption probes.

Following the announcement of the probe into Zhou, Hangzhou’s Municipal Standing Committee on Saturday held a meeting affirming its commitment to anti-corruption and responsible governance. A separate CCDI statement said the city will undertake a campaign to root out inappropriate government-business ties.

Social media accounts wrote over the weekend that Zhou’s family bought up shares in a fintech company ahead of its initial public offering in November, before the listing plans were scrapped, according to an article from Chnfund that was published in the Paper, part of the state-backed Shanghai United Media Group. The postings, which didn’t name the company, have since been deleted, according to the article.

Ant Group on Sunday denied that certain individuals purchased shares of the company ahead of its planned IPO last year, as “recent online rumors” had suggested. The firm didn’t elaborate on who it was referring to, adding that it had strictly adhered to all relevant laws and regulations through the listing process. Regulators called an abrupt halt to Ant’s record $35 billion IPO days before its debut last year, after its founder publicly criticized financial regulators. 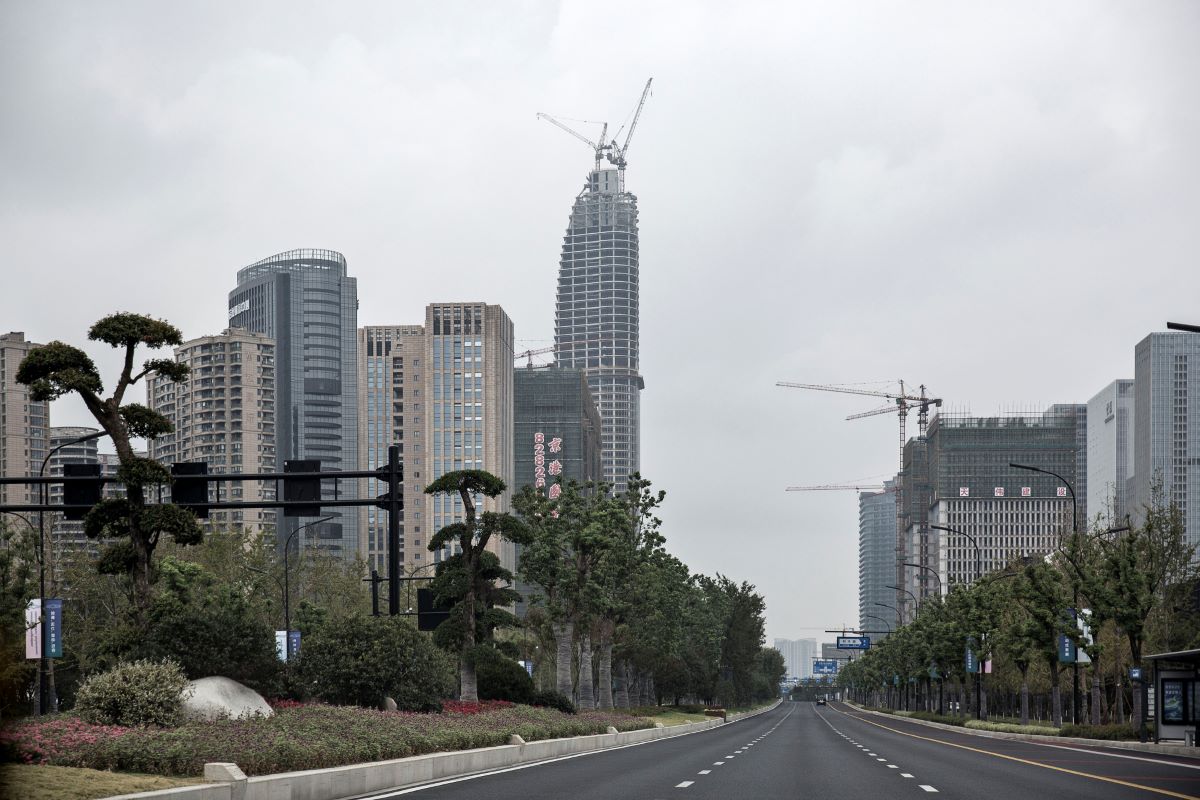 Hangzhou has grown to become one of China’s most affluent cities, thanks in large part to Alibaba and its group of affiliates. The country’s top e-commerce operator contributes billions in local taxes and is one of the top employers in the city, located in eastern Zhejiang province. It has also drawn hundreds and thousands of vendors and merchants to the city, all seeking to do business with Ma’s sprawling internet empire.

That outsized influence in Hangzhou has fostered a strong relationship with the local government. In 2019, Ma was presented with a “Meritorious Hangzhou citizen” award by none other than Zhou, the local party boss, who feted the billionaire tycoon for his contributions to the city’s economic and social development, according to government statements at the time. Local media have also published photos of Zhou attending Alibaba’s annual Singles’ Day shopping festival in 2019.

The investigation into Zhou comes after Zhejiang was recently named by the government as a pilot zone for Xi’s wealth redistribution efforts. The province, traditionally a crucible for fast-growth private enterprises, has announced plans to raise per-capita disposable income to 75,000 yuan ($11,555) by 2025, a 45% increase within five years. It also wants wages to account for more than half of its gross domestic product. Xi has in recent months emphasized rhetoric about “common prosperity” as he seeks to reduce poverty, putting the nation’s wealthiest citizens on notice.

Speculation about Ant’s involvement in the Zhou investigation adds to an already troubled year for Ma. After its IPO was scrapped in November, the group was ordered to restructure into a financial holding company that would entail more government supervision. Alibaba was also placed under an antitrust investigation and fined a record $2.8 billion for violations such as forced exclusivity arrangements.

What is China’s cross-cyclical economic policy strategy and how does it differ from countercyclical?

Youdao to Report First Quarter 2021 Financial Results on May…