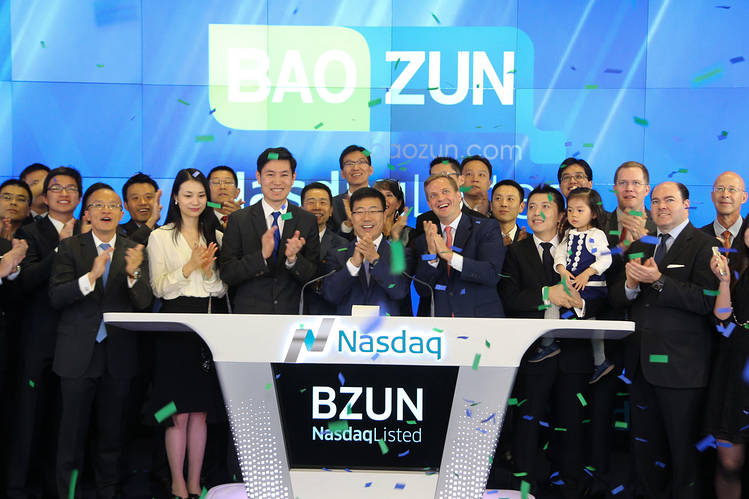 Recently, several analytical articles have appeared at once, where they discussed the best ideas for buying shares in companies with the greatest prospects. The company’s shares Baozun regularly appear in these articles. We would like to invite your attention to read the opinions of three different analysts who published their thoughts in April 2021 about this company.

Nicholas Rossolillo: Baozun: A top partner for selling in China

As an e-commerce business operating in China, Baozun’s fortunes are closely tied to China’s largest online marketplace and tech titan Alibaba, which has fallen under intense regulatory scrutiny as of late. But this company is far from totally reliant on Alibaba.

Its function is to act as a logistics partner for brands that want to sell in the Middle Kingdom without needing to set up their own branch offices in the country. It has some sizable customers, including Nike, Starbucks, and Nintendo to name just a few, and integrates with other Chinese e-commerce platforms besides Alibaba, like JD.com and Tencent.

The company also ended the year with $771 million in cash and equivalents and $270 million in debt on the books. Still in growth mode, Baozun is quickly reaching a more profitable scale as it expands its customer base and shipping and logistics operations across the Pacific.

In spite of the solid end to a challenging year, Baozun stock pulled back once more during the month of March — caught up in the high-flying tech stock sell-off. Share prices are down 35% from their most recent highs. But this is no overpriced tech or digital commerce outfit. After the latest drop, the stock trades for just 1.8 times 2020 sales and 35 times adjusted income.

With China’s middle class still developing (and constantly demanding more higher-quality goods and services) and international brands looking for a foot in the door, Baozun’s growth prospects remain rosy. This will be a highly volatile stock, though. Baozun is a tiny company, and regulatory concerns are always present when investing in a Chinese company. But after the recent sell-off, Baozun looks too cheap to ignore.

China’s recent antitrust moves against its biggest tech companies have cast a dark cloud over that nation’s entire tech sector, but one stock that still shines in that space is Baozun.

Baozun mainly provides end-to-end e-commerce services in China for big multinationals such as Starbucks and Nike – foreign players that want to expand their footprints in China without hiring local sales and tech teams. Baozun sets up its clients’ online marketplaces in China, manages their marketing campaigns, and fulfills their orders. 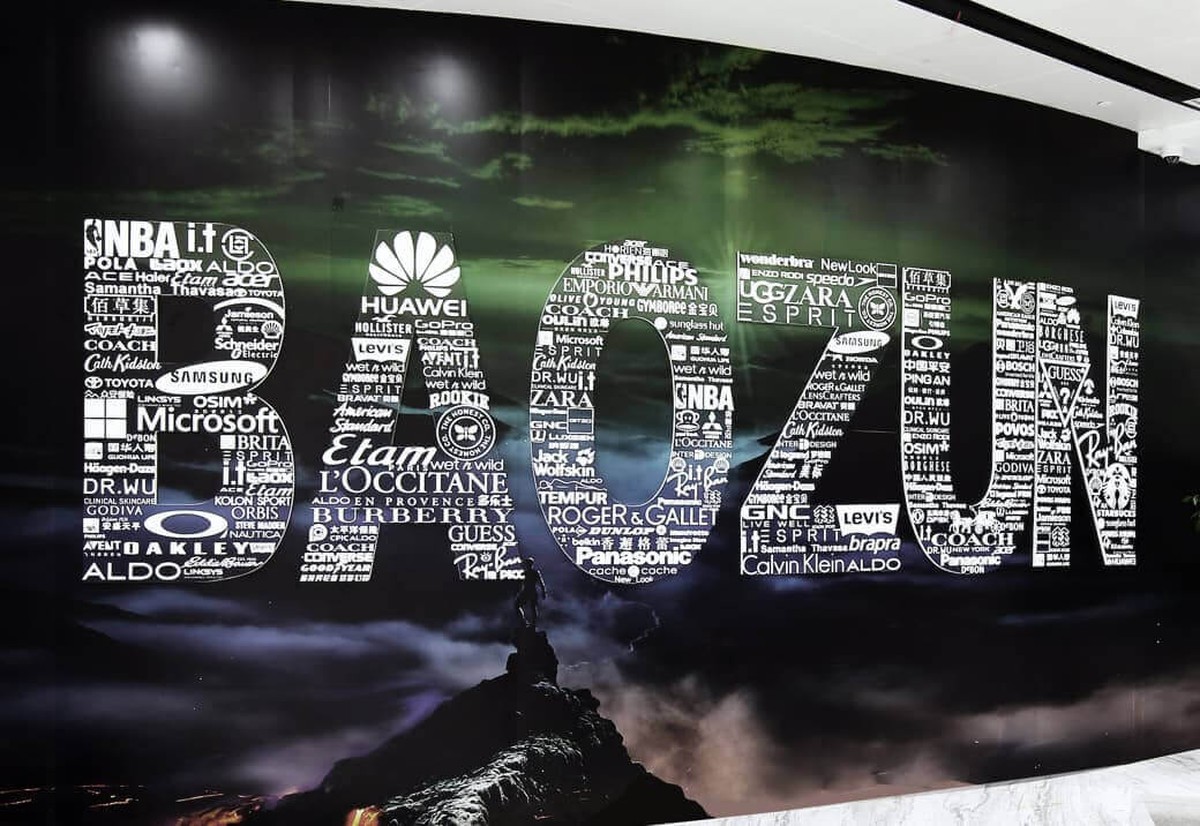 Baozun integrates its services into leading e-commerce platforms like Alibaba‘s Tmall and JD.com, which makes it a balanced way to invest in China’s e-commerce sector. It’s also a safe way to profit from the expansion of foreign companies in China without betting on a single company.

Baozun’s revenue rose 22% to $1.36 billion in 2020 as its adjusted net income grew by 50% to $82 million. Demand for its services has remained robust, even amid the trade war and the pandemic, and its ongoing shift toward a “non-distribution” model — which lets clients ship their products to customers directly instead of using Baozun’s fulfillment centers — is boosting its operating margins.

Wall Street expects Baozun’s revenue and earnings to rise by 37% and 10%, respectively, this year. The stock trades at just 19 times forward earnings and 1.5 times this year’s sales, which makes it an undervalued growth stock in China’s booming e-commerce sector.

Chinese e-commerce company Baozun is sometimes referred to as “the Shopify of China.” Both companies provide online retail website creation tools and maintenance services, but there are some major differences between the two despite the frequent comparison.

While Baozun does have a platform that caters to the needs of small- and medium-sized businesses, the overwhelming majority of its revenue and profits come from serving large brands. Baozun mostly helps large Western companies launch and scale their e-commerce businesses in the Chinese market with additional warehousing, order fulfillment, and customer management services. However, the long-term potential to grow its services for small domestic businesses is part of Baozun stock’s appeal.

After being the only major economy to grow its GDP in 2020, China’s economy is expected to increase an impressive 8.1% this year, according to the IMF. The country is on track to see huge economic growth over the next decade and beyond, and rising per-capita spending power and an explosion of small business formation could prove to be huge tailwinds for Baozun. If the company is able to continue expanding with Western brands and also tap into an explosion of new business formation in China, it might be able to match Shopify’s incredible returns.

However, while the Chinese market presents a huge runway for long-term growth, those who invest in Chinese stocks have some unique risk factors to consider. Many companies based in the country, including Baozun, do not adhere to the Securities and Exchange Commission’s reporting standards despite being listed on U.S. stock exchanges. Regulators and legislators have made moves to delist some Chinese stocks, and continued political tensions between the two economic powers mean added uncertainty for investors.

Will Vipshop Stock Bounce Back in 2021?