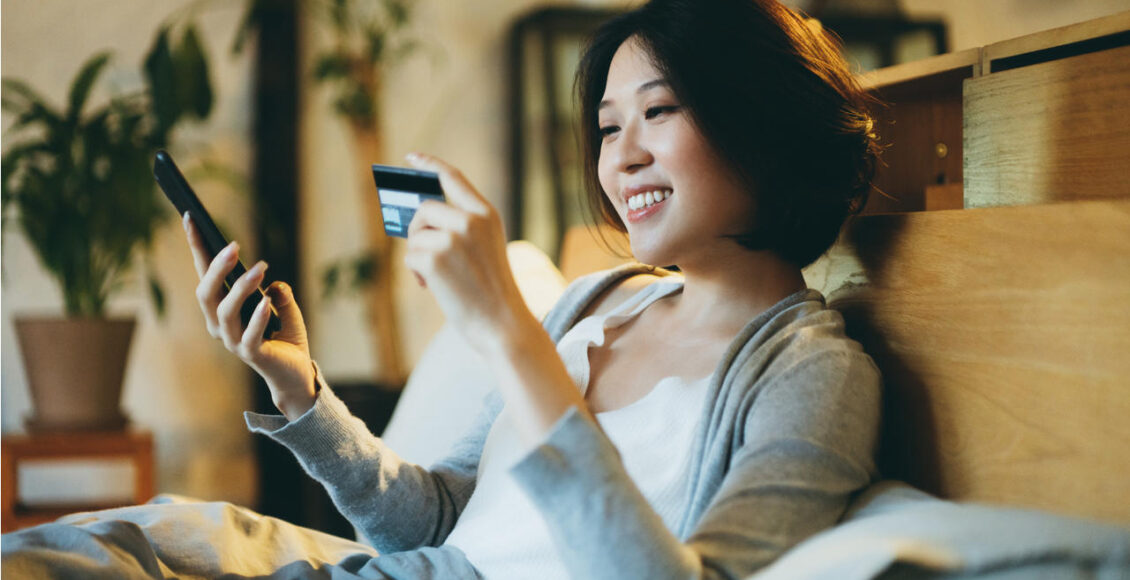 Baozun isn’t my preferred Chinese internet pick. I’m bullish on the sector and see a big rebound in 2022 and 2023 with a relaxation of the recent regulatory crackdown. While I see a big potential in most names in the space, I expect Baozun to lag behind peers. I see idiosyncratic headwinds facing the company which make stock price outperformance very difficult as long as the headwinds remain. The company isn’t necessarily cheap given its prospects. I’m on the sidelines on the company for now.

Slowing down in the Chinese economy due to a zero-tolerance COVID policy and a property crisis hurt Chinese discretionary stocks. Chinese internet was among the worst performers of the past year as a regulatory crackdown added to the economic woes. KraneShares CSI China Internet ETF, the sector benchmark, is down ~64% since the highs in February of 2021.

Baozun held the flag on the way down and is down >75% over the same period. The company faced some idiosyncratic issues in addition to those faced by the sector. Its reliance on Taobao and Taobao’s poor performance and reduced sales from its international partners due to BCI (Better Cotton Initiative) incident added fuel to the fire.

Today, at first sight, a lot of the negatives seem to be priced in after the massive sell-off. I see a mean-reversion happening in 2022 but think that things can get worse before they get better for Baozun.

Chinese Consumption Will Prosper Over Time

There is a lot to criticize about Chinese policy and human rights but the effectiveness of the CCP in reaching long-term goals isn’t open for discussion. The CCP lays out clear medium to long-term goals and systematically works towards achieving them. At times it may seem invasive and brutal but it gets the job done.

Achieving Chinese “Common Prosperity” is a critical goal of the CCP. The country will do everything in its power to grow the wealth of its people. This will bring more consumption by a wider and richer middle class. A wealthier and larger Chinese middle class is one of the greatest trends of our day and should be great for consumer discretionary companies in China.

This long-term macro view is why I’m very bullish on the Chinese internet space. I think that the market has priced an excessive weight to tail risks regarding increased regulations. I see Chinese internet companies as offering excellent prospects at a great price today. I think that the regulatory crackdown will eventually fade, likely in 2022 after the 20th National Congress of the CCP in 4Q and these stocks will bounce. Baozun is thematically no different. Despite the current economic slowdown, I expect China to continue to grow over the years to come and Baozun to be among the key beneficiaries of the growth.

Under the hood, however, the issues Baozun faces are very different than those faced by its peers. One of the key reasons behind Baozun’s underperformance even among Chinese internet names is the BCI comments about human rights violations in Xinjiang and the subsequent fallout of Western brands. BCI is a governance group made up of industry giants working towards setting sustainability standards in cotton farming and practices. The group recently stopped activities in Xinjiang due to concerns over labor abuses. Chinese propaganda quickly ignited a boycott campaign against BCI-member brands which resulted in a dramatic loss of sales for these brands. Baozun was caught in the storm with its mostly GMV-based pricing model.

The West then took a quick step backward. Some companies dropped references to BCI from company filings while others gave up their seats on the BCI council. BCI also walked back by removing the comments from its website.

Baozun management initially expected the issue to clear up earlier in 2021 but the effect lingers. The boycott was very material in Baozun’s 3Q results. The management noted no expectations of a return to normal until the latter half of 2022. This is despite efforts by Western brands as well as BCI to remediate the situation.

However, I view the near term as choppy and don’t expect an earnings rebound anytime soon. I think that the stock is unlikely to outperform Chinese internet peers as long as the demand pressure continues. I also think that the pressure could very well be more sticky than expected. The 20th National Congress of the CCP will be held in the fourth quarter of 2022 and the boycott may very well last until then. Thus, Baozun isn’t my preferred investment in Chinese internet today.

Setting Up For Future Growth Will Hurt Financials Today

An important story for Baozun is the company’s new avenues of growth. It’s entering new categories and adding new verticals. It will be recruiting new talent, dual running its HQs, and launching regional service centers. It will be looking to add inorganic growth where appropriate. This is the right thing to do for the long term but will need significant investment today.

Baozun’s investments in growth carry the usual risks with any investment. The company has a lot of execution risk. It’s venturing into untried areas and is investing a lot to do so both organically and inorganically with M&A. It could destroy a lot of capital if it fails.

Furthermore, these investments add a lot of costs to the company with relatively long payback periods. The investments will weigh on near-term margins for certain and given the current sentiment towards Chinese internet players and specifically for Baozun, I think that the market won’t enjoy shrinking margins.

There are a lot of enticing growth stories at very attractive prices in China. I would choose one with less execution risk (and perhaps prefer regulatory risk) for the time being.

Baozun isn’t Necessarily the Best Value Name in the Space

Baozun seems very cheap and it is. I’ve provided a table of its forward multiples on the table below and the numbers are unheard of in the software space in the West. Baozun is expected to reach single-digit earnings multiples in a few years.

And this isn’t historically normal either. The company’s historical multiples, which I’ve provided in the table below, are significantly higher than what they are trading at now. Baozun is cheap compared to its history.

This isn’t a Baozun-only phenomenon and is the case for most Chinese internet stocks today. Thus, it’s necessary to compare Baozun to its Chinese peers to determine value. I’ve provided a comp table below with data sourced from Capital IQ to assess company valuation.

I like comparing growth companies with respect to their growth rates. Comparing absolute valuations doesn’t do justice to faster-growing peers. I’ve plotted the peer group’s three-year forward revenues vs. their expected revenue growth rates to see which company was offering the best value growth in the chart below. Baozun is indeed cheap in this respect with its datapoint well below the trendline. But it’s worth noting that it isn’t the cheapest.

But, as can be seen from the chart below (excluded Meituan due to negative CY21 EBITDA), doing the same analysis for EBITDA multiple and growth shows a very different picture. Baozun is trading much more expensive with respect to its earnings growth with its datapoint on the trendline.

My final analysis is to show multiples versus a single measure of quality growth. My usual readers will be familiar with my Quality Growth value. I often use a metric based on the Rule of 40 used in valuing software companies. My variable is the summation of the forward revenue growth expectations and forward margins. I used three-year revenue CAGRs and CY24 EBITDA margins in this case. You can see that this is the most important analysis from the tight dispersion around the trendline indicating that the market values this relationship the most. Baozun isn’t cheap in this respect with its datapoint on the trendline.

On the Sidelines on Baozun

I see a lot of value in Chinese internet. I think that the market has assigned a larger weight than appropriate to the increased risks over the last year and created a ludicrous opportunity for risk-tolerant investors. Baozun, however, isn’t my preferred way of playing this rebound. I find it very difficult for Baozun to outperform its peers given the idiosyncratic headwinds around it. Thus, I’m staying on the sidelines on Baozun.

Who Says No Tutors and Less Homework Is Bad? Many Chinese Parents