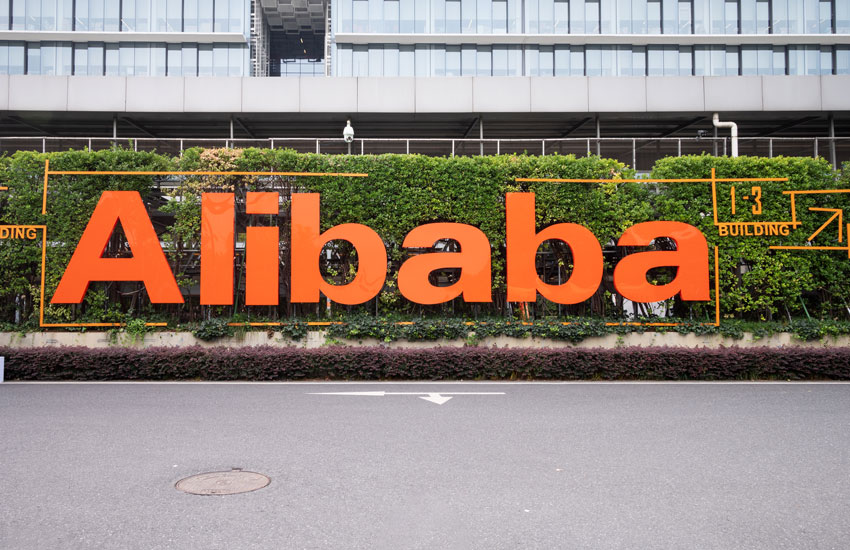 China’s antitrust regulators recently levied a record 18 billion yuan ($2.75 billion) fine against Alibaba, claiming the company had abused its market dominance since 2015 by prohibiting its brand-name merchants from listing their products on competing platforms.

That sounds like bad news for Alibaba, but its stock rallied after investors digested the news. The bulls likely assume the fine indicates the worst is over for Alibaba, which has been targeted by antitrust regulators in a broad crackdown on China’s top tech companies over the past several months.

However, the bears will note that Alibaba’s fintech affiliate, Ant Group, still faces regulatory pressure in a separate case. Alibaba could still be pressured to divest some of its media assets, invest in fewer companies, and distance itself from its outspoken co-founder Jack Ma.

Let’s take a fresh look at the bull and bear cases for Alibaba, and see which one makes more sense following its recent antitrust fine.

A $2.75 billion fine sounds painful, but it’s only equivalent to 3.5% of Alibaba’s revenue and 12% of its net income in fiscal 2020. That’s barely a speed bump for the company, and the one-time impact to Alibaba’s bottom line will likely be excluded from its non-GAAP earnings.

The elimination of Alibaba’s exclusive deals will also only apply to major brands that directly sell their products on Alibaba’s Tmall, which facilitates B2C (business-to-consumer) transactions, instead of Taobao, which provides C2C (consumer-to-consumer) listings for smaller merchants.

Alibaba’s relationships with third-party sellers, who purchase most of its paid marketplace listings, probably won’t change. Therefore, the ruling probably won’t significantly impact its gross merchandise volume (GMV) growth or spark a mass exodus of sellers to other e-commerce platforms.

Tmall and Taobao still account for over half of China’s e-commerce market, so they’ll likely remain top destinations for merchants regardless of how they change their listing rules.

The potential divestment of Alibaba’s media assets and additional restrictions on its non-core investments might also indirectly benefit the company, since they could force it to streamline its business, halt its spending spree, and focus on strengthening its main e-commerce and cloud businesses instead.

Lastly, the antitrust ruling makes analysts’ forecasts for Alibaba seem more realistic. Analysts currently expect Alibaba’s revenue and non-GAAP earnings to rise 39% and 25%, respectively, this year. Those are high growth rates for a stock that trades at just 22 times forward earnings, and more investors will now likely focus on its low multiple instead of the antitrust headwinds.

But Alibaba isn’t out of the woods yet. Ant Group, which Alibaba owns a 33% stake in, could still be restructured into a financial holding company. Ant would then be subject to the same laws that govern China’s state-backed banks, which could dull AliPay’s competitive edge against Tencent‘s WeChat Pay.

Alibaba’s equity stake in Ant only generated 6% of its net income last quarter, so Ant’s fate might not seem significant to the company. However, Alibaba uses Ant’s AliPay to tether retailers and other businesses to its e-commerce ecosystem.

Diluting Ant’s power and scrutinizing its partnerships could weaken Alibaba’s ability to expand its brick-and-mortar presence, fend off Tencent in the online payments market, and reach Chinese tourists in overseas markets after the pandemic ends. Ant’s suspended IPO, which was expected to provide a big boost to Alibaba’s earnings last year, could also attract far fewer investors if it finally relaunches.

JD.com and Pinduoduo, Alibaba’s largest rivals in China’s e-commerce market, could still pull major brands away from Tmall. JD previously claimed Alibaba’s exclusive deals snuffed out its fledgling apparel business, and the antitrust ruling could give it a fresh chance to reboot that abandoned effort. Pinduoduo repeatedly said Alibaba’s exclusive deals prevented some major brands from setting up shop on its platform, so the ruling could eliminate that major headwind.

Alibaba plans to develop more tools to help merchants grow their businesses, which CEO Daniel Zhang called a “necessary investment” and not a “one-off cost.” Those investments could enable Alibaba to lock in merchants without exclusive deals, but they could also throttle its near-term earnings growth.

Nonetheless, the antitrust fine removes one major roadblock for Alibaba and gives investors a clearer view of its near-term growth. Alibaba’s stock could finally be bottoming out, but I’m not convinced it can recoup all its recent losses and outperform the market just yet.

Xi calls for smarter regulation of digital economy and…

Tencent beats Alibaba to become the most valuable private…