Once the Regulatory Dust Settles, Alibaba Could Be a Knockout Success

Imagine for a moment that you are an American investor, but as one you’re not allowed to buy into Amazon yet Chinese investors are. Well, that’s where Chinese investors have actually been regarding Alibaba and BABA stock of late.

What do I mean? This Chinese cloud company first listed on the New York Stock Exchange and then, shortly before the pandemic, listed in Hong Kong. So, while small-time Chinese investors can now buy BABA stock, they must turn their money into Hong Kong dollars in order to do so. Plus, regulatory pressure has put some of the company’s dreams on pause.

So, with China now cracking down on its Internet companies in ways that some American regulators can only dream of, Alibaba stock has become dirt cheap. This company has a forward price-earnings (P/E) ratio of just 21.77 yet grows at a rapid pace. A company that brings over 20% of revenue to the net-income line? Sign me up!

Or maybe not just yet. There’s still more you need to know about BABA before you buy.

Like I said, don’t sign everybody up just yet. Why? For one, Cathie Wood’s ARK Innovation fund has dumped several Chinese tech stocks recently, citing regulatory risks.

Wood may have looked at charts showing Alibaba falling since its February high around the $270 mark. Efforts to pump BABA stock up back in April and June both failed. Now, the latest move up may as well. After bouncing off a low of $201 and hitting a close of nearly $215, the shares were due to trade lower on Jul. 16.

Today, Alibaba sports a market capitalization of $578 billion. That means it sells for less than 5 times sales. It’s slightly more expensive, on a price-sales basis, than Amazon. However, Amazon still takes inventory risks — and just 5% of its revenue becomes net income. Alibaba doesn’t hold such risks, so its financial profile is more like Facebook’s.

As such, I’m not completely sold. I got out of BABA back in April. Now I also want to see an all-clear before I dive in again. 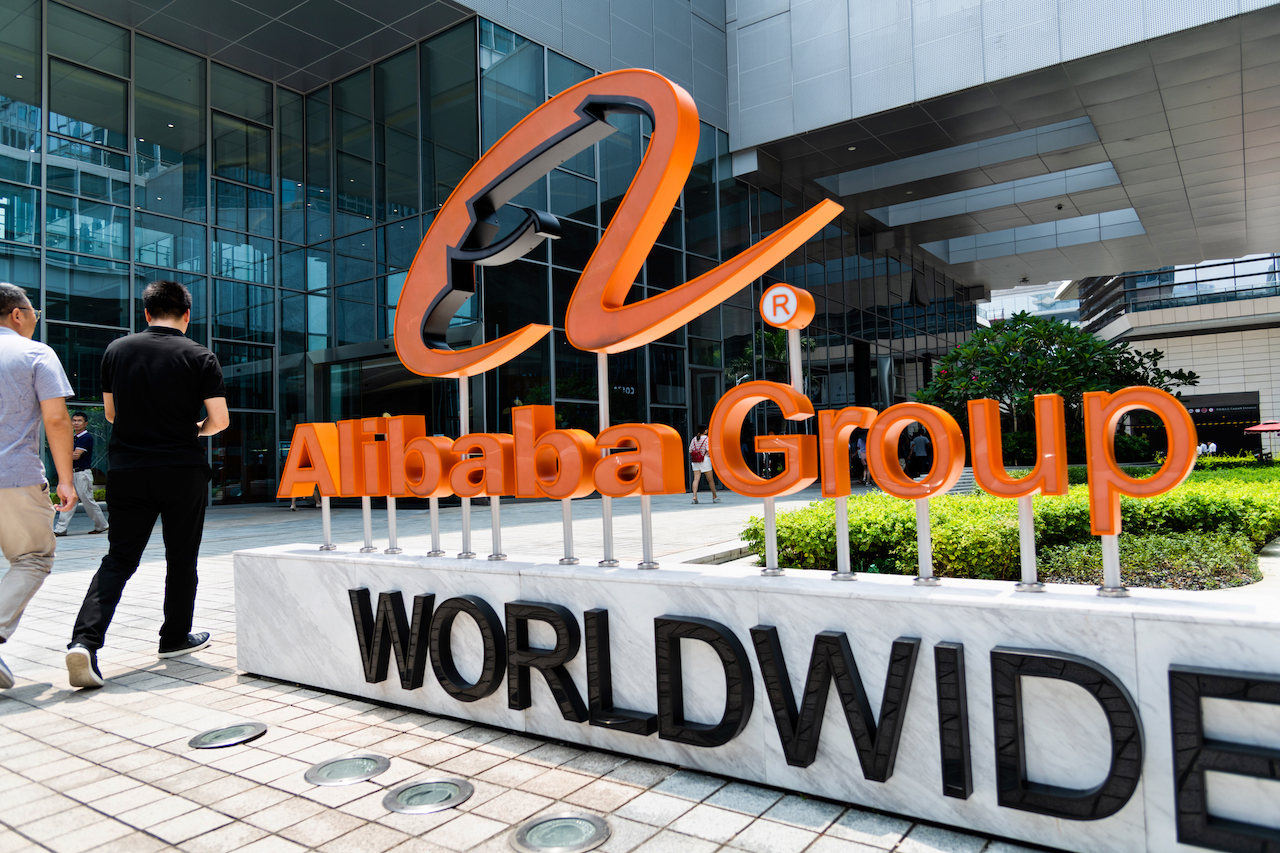 Companies like Alibaba have long done things that laws prohibit here in the States. For example, Alibaba came under scrutiny last year when merchants were pressured to not sell on rival platforms like JD.com. Meanwhile, if they sell on Amazon, merchants are still free to sell through Walmart as well (and many do).

It’s as if a U.S. software company selling through the Apple app store were prohibited from using Alphabet’s Google Play, too. But this is changing. Now, Alibaba and rival Tencent are being moved to allow this competition. The two, which together control 95% of China’s mobile payment market, are also opening to the government’s UnionPay.

That said, China also goes about Internet regulation differently than the United States. That is, Chinese regulators let companies move first, but after installing regulation, don’t hesitate fining companies for past wrongs that weren’t “wrong” when they happened. For example, China went after Didi Global — an answer to Uber — after it came public. This left analysts like Jim Cramer offside; never buy another Chinese initial public offering (IPO), Cramer thundered.

The Bottom Line on BABA Stock

At the end of the day, China’s government wants its companies to play fair with each other, so that competition may continue and not be constrained. To analysts like Charlie Munger, this makes sense. LongRiver Investments has also resumed pounding the table for BABA stock.

Sooner or later, LongRiver predicts, Alibaba will adapt to the government’s regulatory changes which are also becoming the market’s demands. “The most radical idea floated [here] is to break up the walled gardens of China Tech into an open internet,” the firm writes. Do that and Alibaba may be ready to go toe-to-toe with the rest of the world’s cloud elite. Now that’s something I’d buy tickets for.