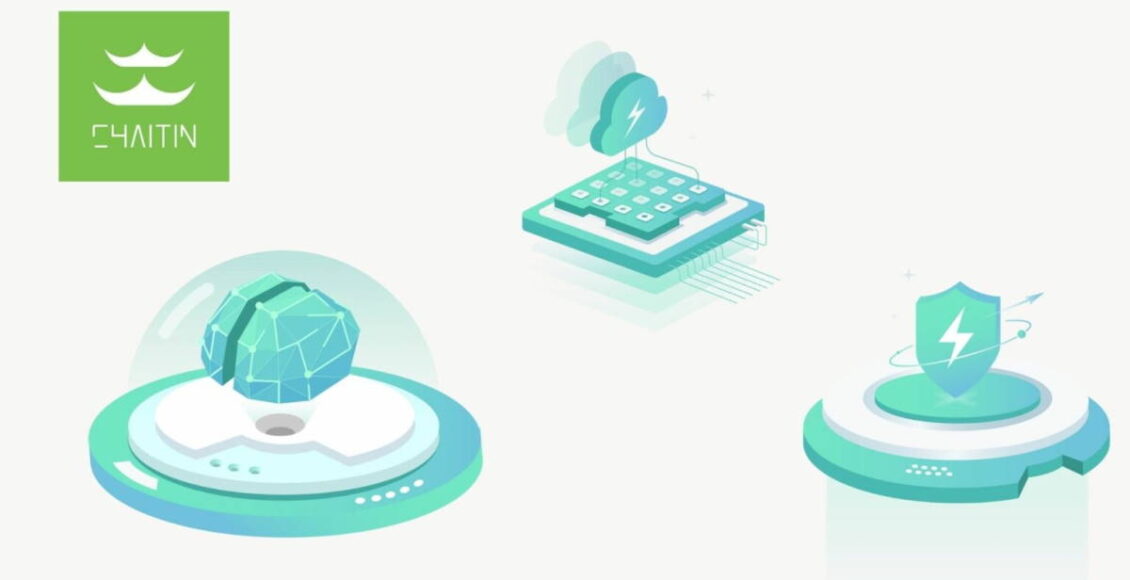 Chaitin Tech, a network information security company, announced on Thursday that it has changed from a wholly-owned subsidiary of Alibaba to a holding subsidiary following a discussion between the two sides. Chaitin Tech will now start a new journey as a more independent business entity.

In 2019, Chaitin was wholly acquired by Alibaba Cloud. Its brand, team and operation remained independent, and while supported by Alibaba Cloud in technology, capital and business, it made every effort to expand its market. Its industry customers grew from finance and internet to government and enterprise, communication, medical care, education and other industries.

Chaitin Tech said in its announcement on Thursday that Xiao Li, the vice president of Alibaba Group and former general manager of Alibaba Cloud Intelligent Security, was appointed as CEO of Chaitin Tech. Xiao brings nearly 20 years of work and management experience to this new role. He previously worked on the construction of the security defense system of Alibaba and Taobao, the establishment and management of a security technical team, and was responsible for the construction of the security system of Alibaba Group. Xiao focused on the research of strategic direction in the field of cloud computing security.

Zhu Wenlei, the former CEO of Chaitin, will manage the company as CTO. Zhu was one of the founders in 2014, and proposed many changes including “semantic analysis” intrusion detection technology.

Putin and Xi to discuss ‘aggressive’ talk from…