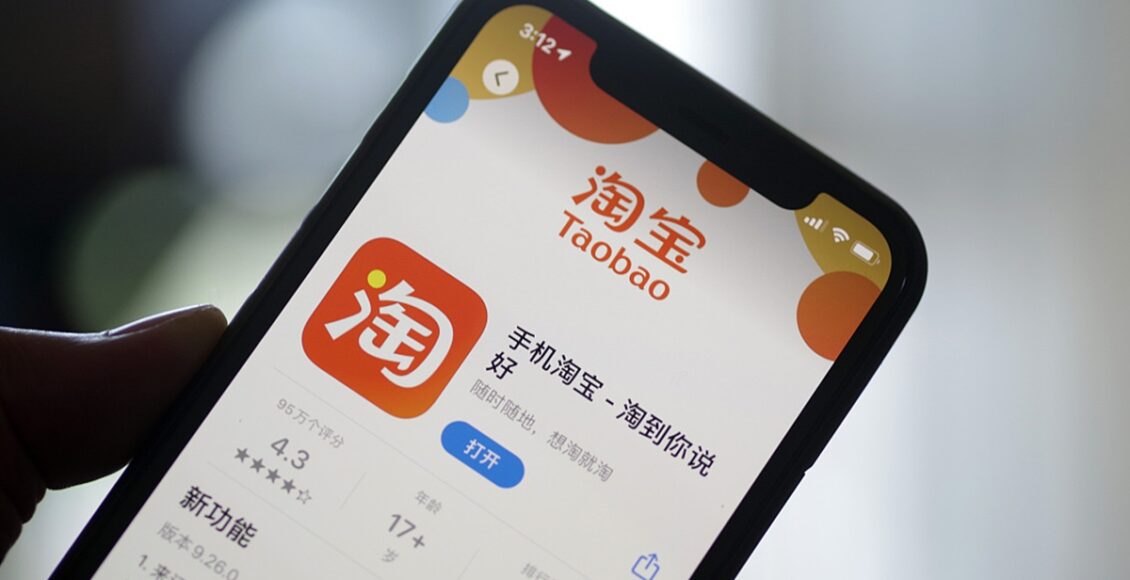 China’s market regulator said on Thursday that it has asked Taobao, Pinduoduo and other platform companies to fulfill their legal responsibilities and immediately deal with online stores that sell fake inspection and testing reports, reflecting the strengthened supervision of illegal activities involving platform enterprises.

The news came amid media reports on Wednesday that forged quality inspection reports are being sold on some online shopping platforms including Alibaba’s Taobao and Pinduoduo.

Some netizens had previously told the State Administration for Market Regulation (SAMR) that Taobao has numerous online shops selling inspection and testing reports, and that these online vendors can issue reports from so-called third-party authorities the next day after placing an order with no need to provide any samples, People’s Daily Online reported on Wednesday. 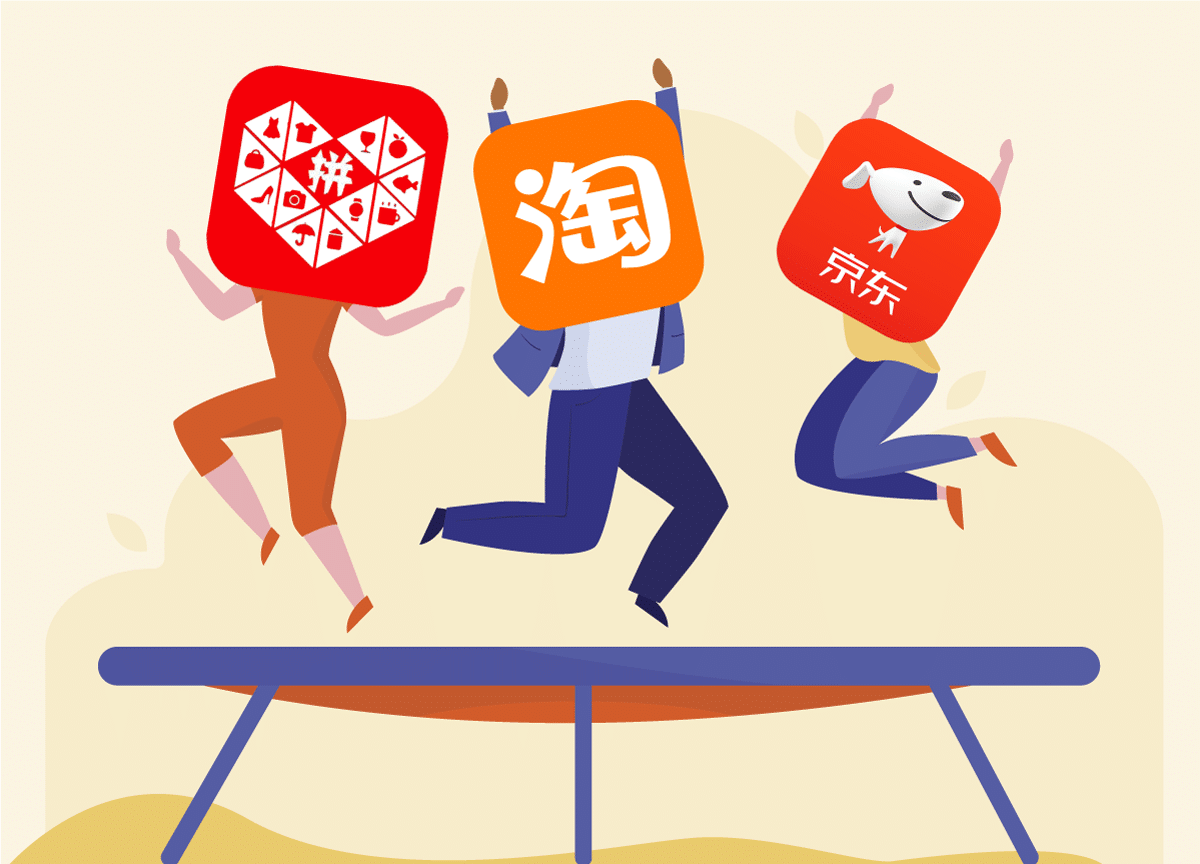 The reports, often with forged markings of authorities such as the China National Accreditation Service for Conformity Assessment, make dubious claims for products, for instance that formaldehyde content is “not detected.”

As well as requiring the online platforms to deal with the fake inspection and testing reports, the SAMR also instructed market regulators in Shanghai and East China’s Zhejiang Province to promptly investigate relevant inspection and testing institutions and resolutely crack down on illegal acts such as issuing false reports, the SAMR said on Thursday.

The e-commerce platforms have been under the spotlight after the exposure of a series of violations of laws and regulations.

In May, the Shanghai Consumer Council ordered Pinduoduo and Meituan to fix ongoing issues related to consumer rights. Alibaba Group Holding was also fined a record $2.8 billion for abuse of its dominant market position in April.

US trade chief signals China tariff relief an option as…