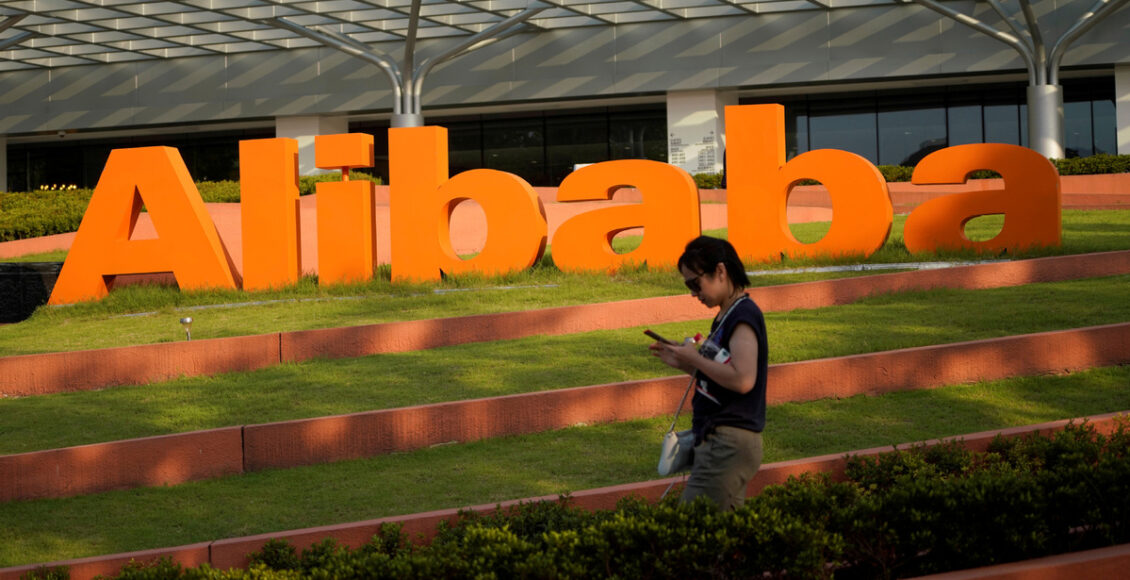 Yet one year on, the technology titan has lost a whopping $344 billion in market capitalization – the biggest wipe-out of shareholder value globally, according to data compiled by Bloomberg. Shortly after the now infamous speech, Beijing suspended the listing of its fintech arm Ant Group and has since followed up with a widespread crackdown on the country’s most vibrant sectors – causing Chinese stocks to tank.

Alibaba lost most market value in the past year globally

Alibaba shares sank from an all-time high that month to a record low three weeks ago in Hong Kong, as Beijing stepped up its scrutiny of the company’s practices and urged a restructure of its fintech business. Despite a 30% recovery from Oct. 5, the stock is still 43% lower than its October 2020 peak.