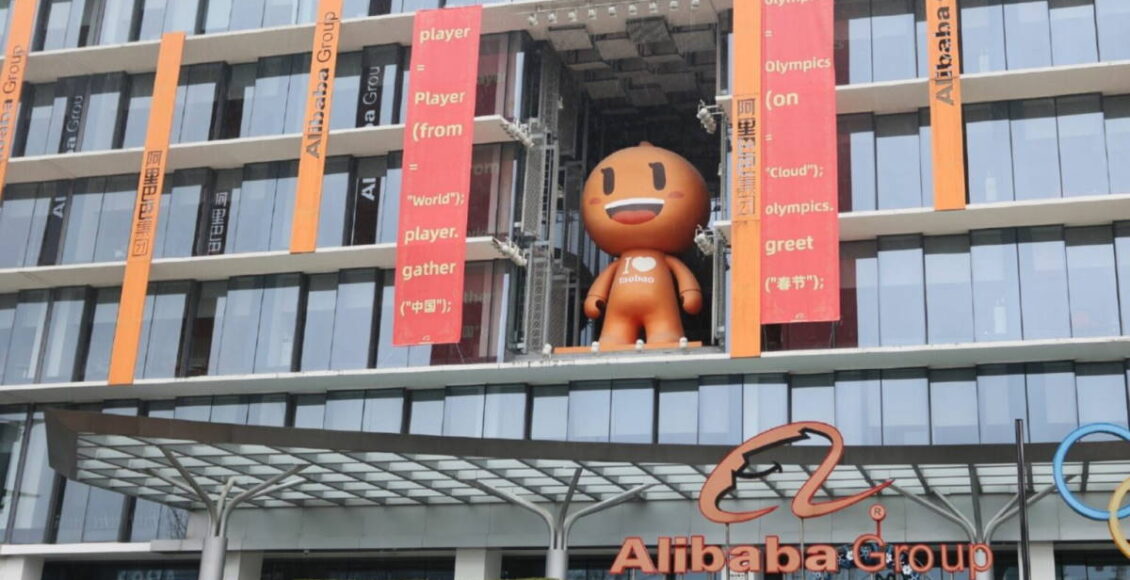 According to the financial report, Alibaba Group’s annual active consumers across the world reached about 1.31 billion during the period, showing an annual net increase of 177 million. This included a net increase of 113 million consumers in China and 64 million overseas.

In terms of international wholesale business, the transaction volume of foreign trade SMEs on Alibaba.com in the past year increased by 46% year-on-year. As the earliest business of Alibaba Group, Alibaba.com has found a new growth point, which is to open up the digitalized foreign trade service capabilities towards more enterprises. The acceleration of its transformation into a digital foreign trade full-link service platform has brought a substantial increase in value-added service income, with a growth rate of 38%.

Regarding cross-border logistics, Cainiao has continuously strengthened its international logistics performance capability relying on the businesses established in the overseas consumer markets such as AliExpress, Lazada and Trendyol. It has also upgraded its end-to-end logistics network, including eHubs, line-haul, sorting centers and last-mile networks. Cainiao’s daily average cross-border and international package volume exceeded 4.5 million for the full fiscal year.

In addition, cloud computing has come to offer another growth point for Alibaba Group. Alibaba Cloud’s EBITA (“Earnings Before Interest, Taxes, Depreciation, and Amortization”) profit has greatly improved from a loss of 2.251 billion yuan ($335.2 million) for fiscal year of 2021 to a profit of 1.146 billion yuan ($170.6 million) in the fiscal year of 2022, which is the first annual profit since its establishment 13 years ago.

As of March 31, 2022, Alibaba Cloud has provided cloud computing services in 27 regions around the world. It added new data centers in Indonesia, Philippines, South Korea, Thailand and Germany in the past year alone.