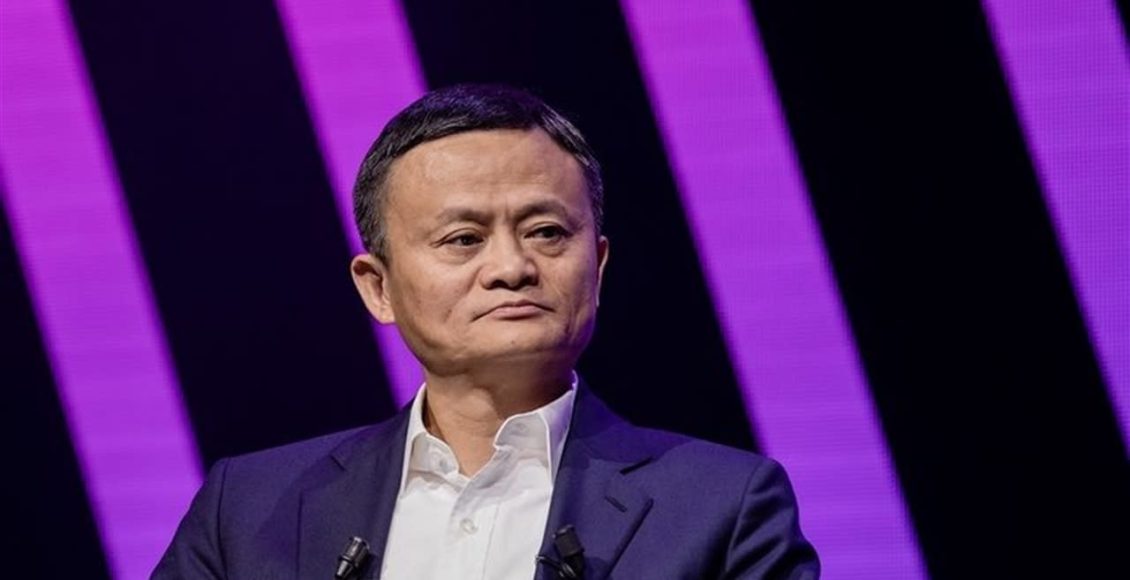 Alibaba Group Holding Ltd. fell for a third straight day as investors assessed the impact of Jack Ma reportedly ceding control of his fintech arm, and as worries over its earnings dragged.

Shares closed down 6.1% in Hong Kong on Friday, among the biggest decliners on the Hang Seng Tech Index. The tech giant is expected to report its first-ever negative quarterly revenue growth next week.

Selloff continued as traders debated the implications of a report that Ma may give up his reign over Ant Group Co., a third of which is owned by Alibaba. While the move can clear some regulatory headwinds for both entities, a change in leadership may delay the initial public offering of Ant.

“On top of earnings concern, there are some worries that the listing timetable for Ant might be delayed by Jack Ma’s decision,” said Kenny Wen, head of investment strategy at KGI Asia in Hong Kong. “It’s hard for A-share companies to obtain approval if there is a change in key shareholding structure within three years.” 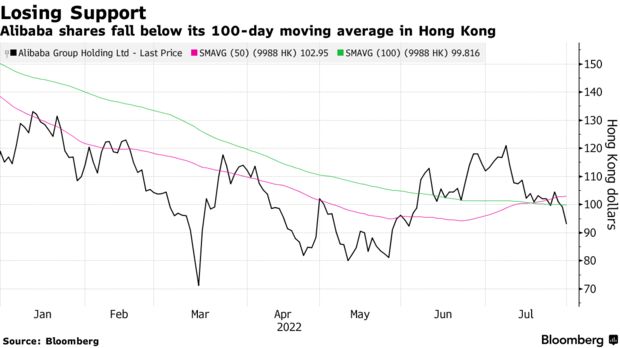 KGI Asia’s Wen also cited Hangzhou city’s market regulator warning online food delivery platforms including Ele.me, which is controlled by Alibaba, over a price war as negative for the stock.

Alibaba is now 11% below its Tuesday close, when its plan to shift its Hong Kong listing to primary buoyed optimism over mainland capital inflow.