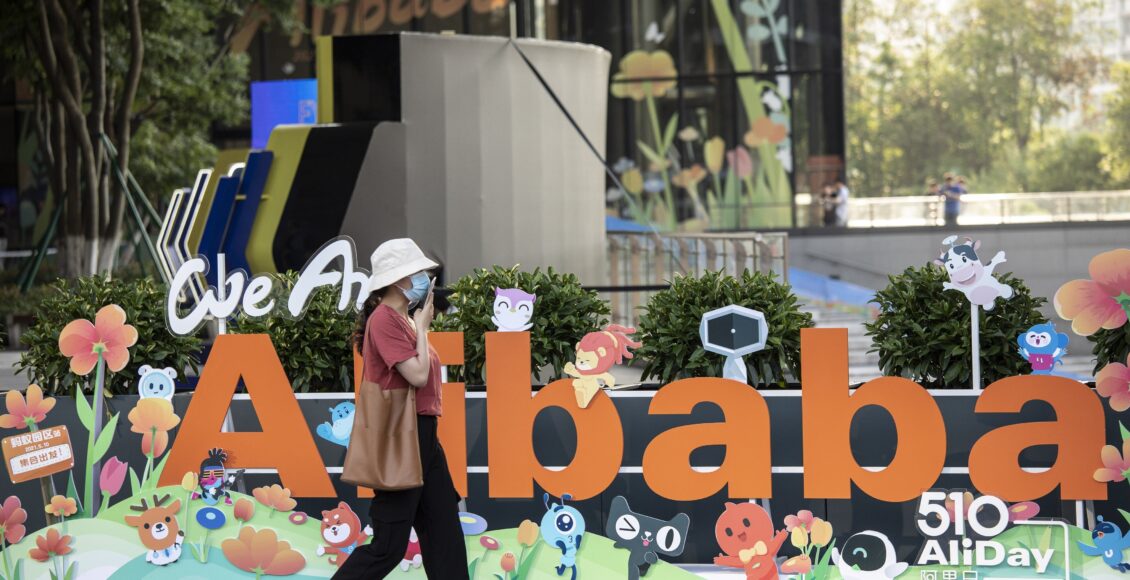 The businesses under the division all provide location-based services, according to Alibaba, which owns the South China Morning Post. The term generally stands for software technologies that apply geographic data to provide services or information to users.

Alibaba, according to Zhang’s letter, is no longer a pure e-commerce operation, but a company with multiple business lines. “We recognise the need for our organisation to be more agile in this fast-changing and highly competitive market,” he wrote.

As part of Alibaba’s latest restructuring, online grocer Tmall Supermarket and its cross-border commerce unit, Tmall Import & Export, will combine to form a new division dubbed Tmall Supermarket and Import-Export. This merged operation will be led by Alvin Liu, previously the president of Tmall Import & Export, who will report directly to Zhang, according to the same letter.

Analysts said Alibaba’s latest restructuring builds up its position to compete head-on against Meituan, which is under investigation by the State Administration for Market Regulation over alleged monopolistic business practices.

“In the field of life services, Meituan has always had the upper hand,” said Chen Liteng, an analyst at private consultancy China E-commerce Research Centre. The new division, according to Chen, is expected to drive synergies across the different platforms operated by Hangzhou-based Alibaba.

Alibaba and Meituan are currently running neck-and-neck in China’s vast on-demand local services market, providing everything from food and grocery deliveries to restaurant reviews and even massage services.

Alibaba is moving from a one-on-one fight between platforms, such as Ele.me against Meituan and Fliggy versus Ctrip, into a battle of ecosystems, according to Arch Pei, an independent internet analyst who previously worked at Sinolink Securities. “Alibaba has a better chance to win this way because of its abundant resources, strong technical capabilities and extensive business coverage,” Pei said.

Alibaba has doubled down on the on-demand local services industry over the past few years. The New York and Hong Kong-listed company acquired food delivery platform Ele.me in April 2018 for US$9.5 billion. In the same year, the company merged Ele.me with its own food and lifestyle services arm Koubei to strengthen its efforts against Meituan.

Yu, the head of Alibaba’s new life services division, joined Alibaba as president of the group’s mobile business unit when the company bought mobile browser company UCWeb, where he was chief executive, in June 2014. He successfully led the team that integrated UCWeb with AutoNavi, which Alibaba acquired in February 2014. He also previously served as president of Alibaba’s online marketing technology platform Alimama and chief executive at Alibaba Pictures.