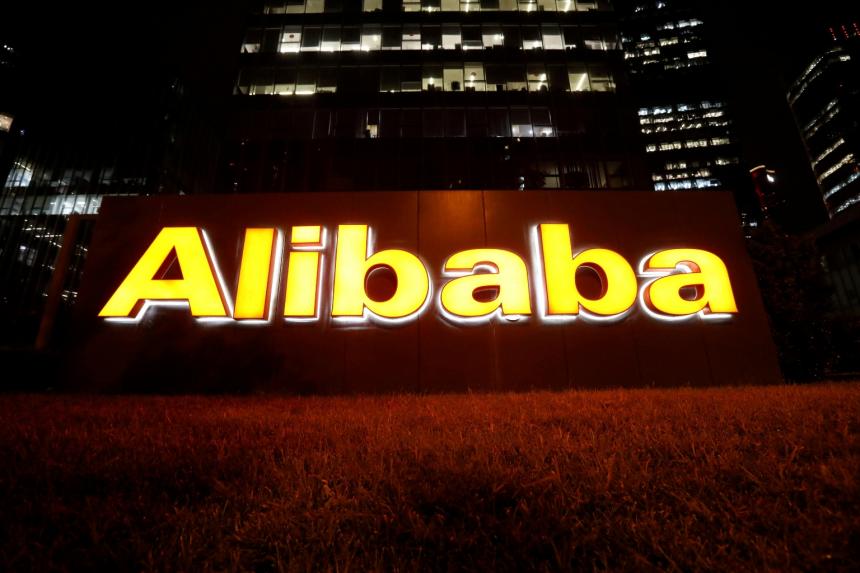 Alibaba Group Holding reported better-than-expected earnings for the June quarter, even as weakened consumption and economic headwinds in China crimped the profitability of the world’s largest e-commerce retailer.

Net income fell 50 per cent to 22.74 billion yuan (US$3.4 billion) under global accounting standards, the Hangzhou-based company said, better than the 17.8 billion yuan expected by 17 analysts surveyed by Bloomberg.

Alibaba’s results come as China’s economy suffers under the country’s worst Covid-19 outbreak since the spring of 2020.

Gross domestic product (GDP) grew only 0.4 per cent in the second quarter this year, the worst performance since the first quarter of 2020, when China’s economy shrank by 6.8 per cent, as the coronavirus shut down large swathes of the country. In June this year, total retail sales rose just 3.1 per cent on year.

The declining growth has been reflected in the earning results of other Big Tech firms in China. Tencent Holdings reported nearly no revenue growth for the first quarter, with profits dropping by more than half from a year earlier. The company is due to report its second quarter results on August 17.

Alibaba, meanwhile, is facing more challenges. Last week, the company was added to a growing list of Chinese companies facing potential removal from US stock exchanges, days after the e-commerce giant announced plans to seek a primary listing on Hong Kong’s bourse to diversify its investor base.

To prop up the nation’s economy, China’s top leaders said during a recent Politburo meeting, chaired by President Xi Jinping, that they are ready to give “the green light” to a number of tech investment deals.

China would not fear confrontation with U.S. – foreign…

China is willing to work with Pacific Island nations for a…