China’s market regulator has singled out more than 10 internet companies for criticism over unfair competition in the form of fake reviews and other ersatz information designed to win consumers’ trust.

The list of companies named for violations included the Meituan-owned restaurant review app Dianping, as well as Alibaba’s Tmall e-commerce site and rival JD.com, according to the list posted on the State Administration for Market Regulation’s WeChat public account.

The message said the offenders had harmed consumers’ rights to make informed choices and had harmed fair competition and market order. 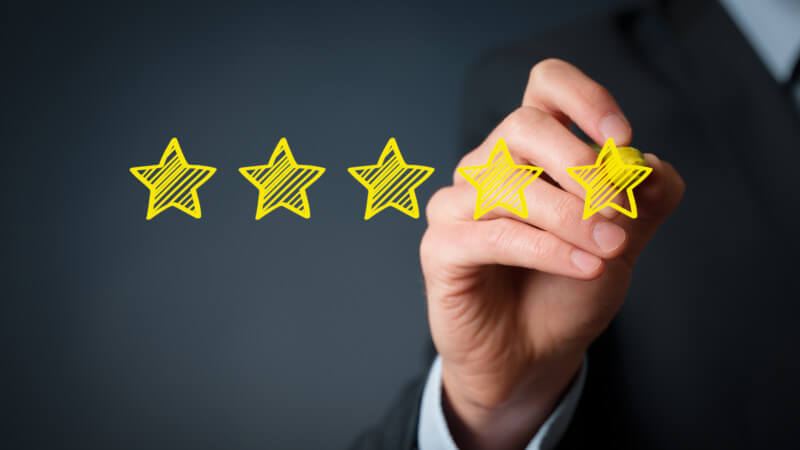 The latest move is part of a broader crackdown on internet companies by China’s regulators in a bid to clean up an industry where practices like posting fake reviews and misuse of user data are common, often to the detriment of consumers.

One of the biggest planks of that campaign has seen the market regulator crack down on the largest internet companies for abusing their market size to engage in monopolistic behavior.

The biggest action in that campaign came in April when Alibaba was fined a record 18 billion yuan ($2.8 billion) for its practice of forcing its e-commerce merchant partners to work with it exclusively, effectively forbidding them from simultaneously working with rivals like JD.com or Pindouduo.