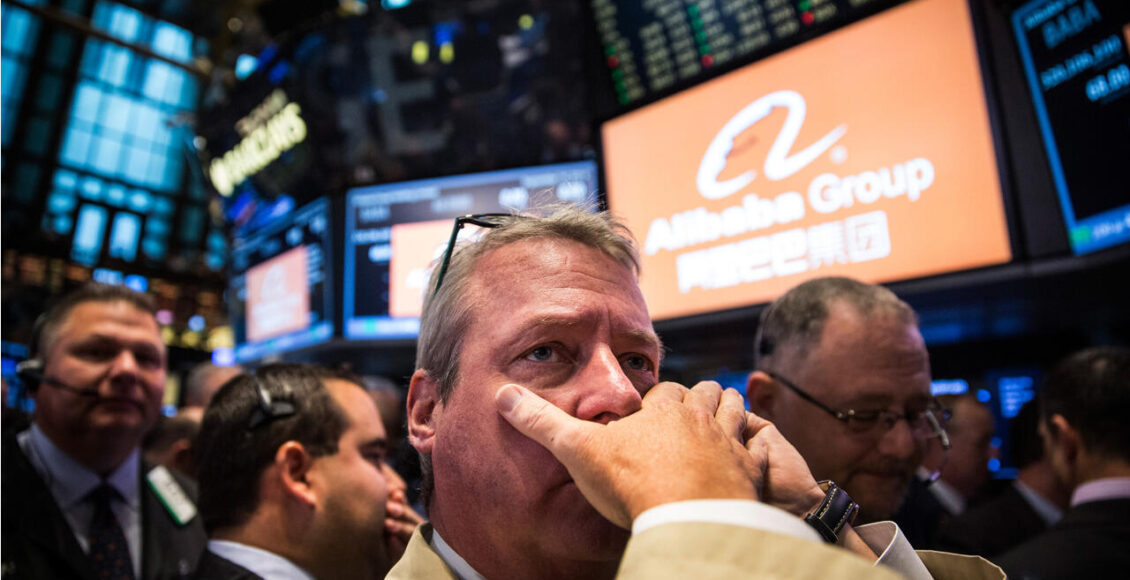 Events of the last days…

Over the past seven days, two events have happened that, at first glance, contradict each other.

On November 25, Reuters reported that the Chinese and US authorities are working together to prevent delisting of Chinese companies from US stock markets. Here is the official statement from the Chinese representative:

We don’t think that delisting of Chinese firms from the US market is a good thing either for the companies, for global investors or Chinese-US relations…

We are working very hard to resolve the auditing issue with U.S. counterparts, the communication is currently smooth and open…

Then, on November 1, Bloomberg announced that China plans to ban tech companies using the VIE (Variable Interest Entity) structure from raising capital in foreign markets. And those companies that have already been listed using this scheme will need to make changes to their ownership structure.

If some of the readers are still not aware of what the VIE structure is, here is a good explanation: 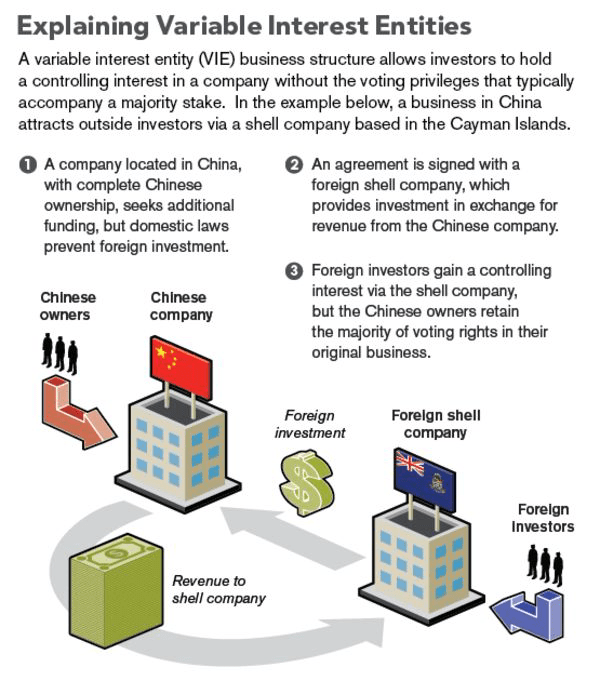 At the moment, the Chinese government has not provided official comments on this news (well, at least I have not seen them). But if we assume that there are such plans, then many additional questions arise to which we will not have answers in the near future. This creates additional uncertainty around the Chinese market and Alibaba in particular. But, still, I propose to try to assess the likelihood that Alibaba will be delisted in the future.

First, it’s worth remembering that Alibaba isn’t the only Chinese company to use the VIE structure. In this case, if the risk of delisting is really high, it is logical to assume that the prices of such companies should demonstrate approximately the same dynamics.

But this is obviously not the case. And for example, the price of JD.com has practically not changed in the current year, while Alibaba has lost almost 50% of its price this year.

How can you explain such a selective market attitude towards Chinese companies?

If the risk of delisting were really high, in my opinion, the behavior of such stocks would be more homogeneous.

DIDI’s case is different from Alibaba

Literally, at the end of November, information appeared about the requirement of the Chinese regulator to delist DiDi from the United States. China took this step out of fear of confidential data leakage.

This is also not official information yet. It is also not clear at what price DIDI can redeem its shares. It is also possible that the regulator will change its mind. But nevertheless, the following formula has formed in the minds of investors: since this happened to DIDI, it will happen to Alibaba.

But do not forget that DiDi has displeased the Chinese regulator on the eve of the IPO in the United States, ignoring the requirements to ensure data security. And literally, a day after the IPO, the Cyberspace Administration of China found serious violations in how Didi collected and used personal information.

Regarding Alibaba, as far as can be judged from official information, the company is not in confrontation with the regulator. The antitrust investigation of the Chinese authorities against Alibaba ended with a fine of $2.78 billion. Especially noteworthy is the tone of the company’s comment on the fine, full of sincere remorse. The company intends to invest $ 15.5 billion over the next four years in support of President Xi Jinping’s “common prosperity” initiative. Another loyal step.

In short, in this context, Alibaba and DIDI are two different cases. Don’t mix them up.

Who needs all this?

Asia Financial estimates that the massive delisting of Chinese stocks on US exchanges threatened more than $ 1.1 trillion of US investors’ investments. In my opinion, this clearly indicates that the United States clearly does not need it.

Does China need it?

This year’s events have proven that the Chinese government is willing to sacrifice economic growth and foreign investment for domestic stability and more sustainable growth in the future. But nothing indicates that China is ready to shoot itself in the leg (or even both legs). Forced, massive delisting causes a domino effect, and the US stock market will be lost to China. This will be reflected in the debt market as well. And let me remind you that the United States is China’s largest trading partner. 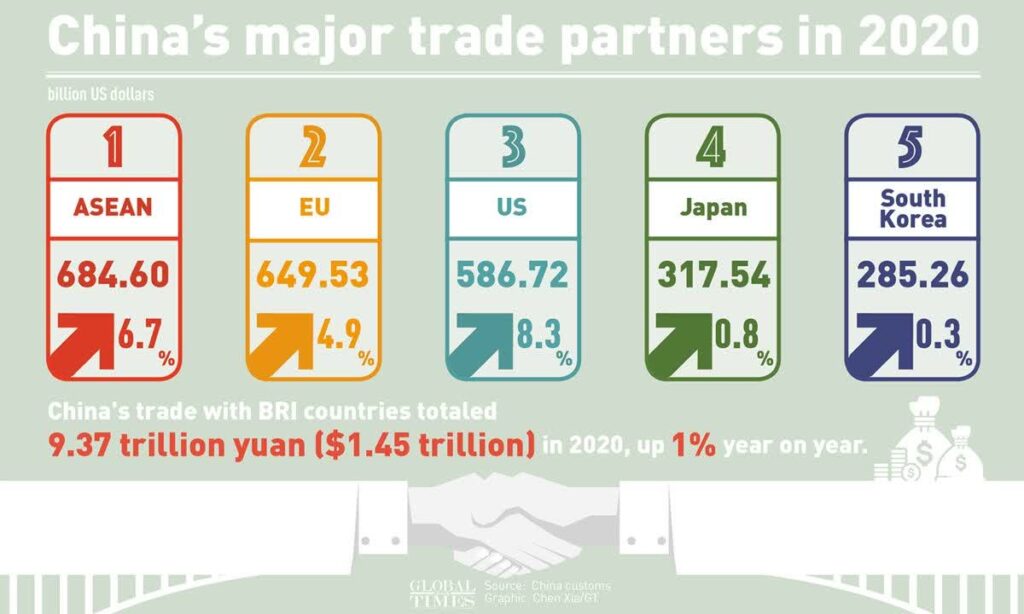 I constantly try to remind myself that I don’t know the future. But I can judge the probabilities.

I understand how scary it is to invest in Chinese companies when such a term as delisting constantly appears in the news. It’s much easier to sell and not think about it. But if you look at things calmly and objectively, then this risk is greatly overestimated at the moment.

Alibaba: Before Buying Or Selling, Ask Yourself Three…