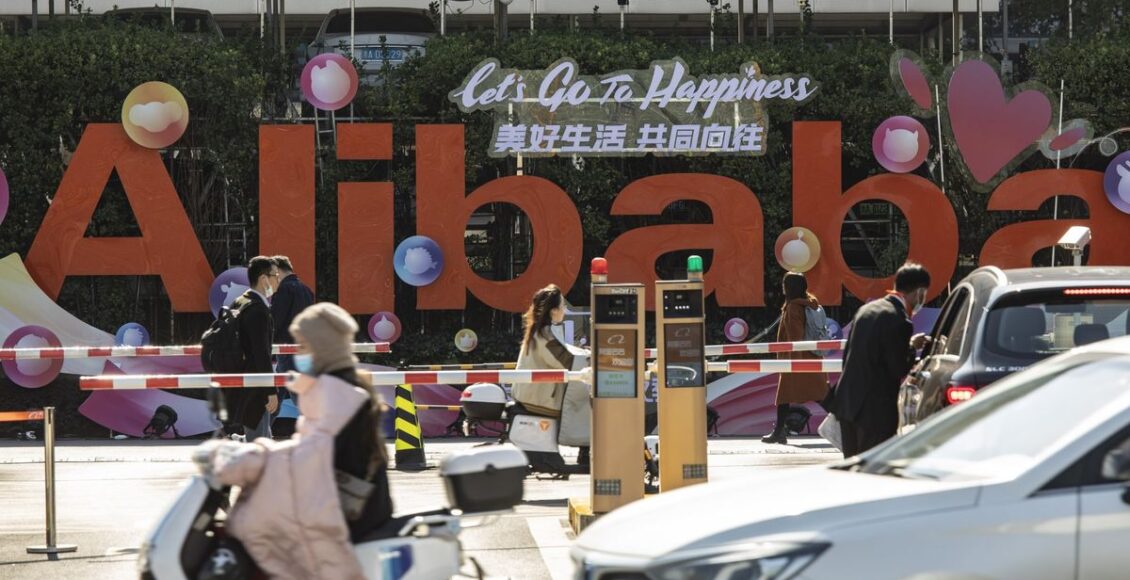 An Alibaba Group Holding Ltd. employee who accused her manager of sexual assault in a case that went viral said the company terminated her last month, a local newspaper reported.

The female employee surnamed Zhou said Alibaba fired her for spreading false information in August about being raped by a senior manager, according to the Dahe Daily, a newspaper in central China. Zhou said she didn’t receive any severance pay and was compensated till the date of termination on Nov. 25.

Alibaba spokespeople didn’t immediately respond to calls and emails seeking comment on the report outside of regular business hours.

In early August, Zhou published an 8,000-word account that accused her manager and a client of sexual assault during a work trip. She said the July incident took place after an alcohol-fueled dinner in the city of Jinan in Shandong province. The Alibaba manager surnamed Wang was fired, two senior executives at the e-commerce giant resigned and Chief Executive Officer Daniel Zhang called the company’s handling of the incident a “humiliation.”

Alibaba also dismissed 10 staffers for leaking the accusations, people familiar with the matter said then. The company said they violated very strict policies against exposing content carried on employee forums, the people said.

In September, prosecutors in Jinan dropped their case against Wang and he didn’t face criminal charges in the case that shocked China’s technology industry. They said Wang’s behavior didn’t constitute a criminal offense and he was held under the category of just “forcible indecency,” which carried a maximum penalty of 15-days detention.

Zhou’s claim she was terminated is another setback to China’s #MeToo movement. She said she had received many messages from women saying that they too had been sexually assaulted and forced to drink in the workplace, but most stayed quiet to avoid repercussions.

Alibaba paring some gains on report of `soft’ June…