Ali Cloud launched Project AsiaForward with an initial USD1 billion funding and resources to cultivate a million-strong digital talent pool, empower 100,000 developers and the growth of 100,000 technology startups in Asia Pacific (APAC) over the next three years.

The $1 billion will be the initial funding for Project AsiaForward, which aims to nurture 100,000 developers and tech startups over the next three years, Alibaba said in a statement Tuesday. The company aims to build a million-strong talent pool by providing training for developers, as well as connecting entrepreneurs with venture capital and other opportunities.

Jack Ma’s e-commerce titan said last month it will invest all incremental profits into areas like technology and e-commerce, after Chinese antitrust regulators imposed a record $2.8 billion fine that drove the firm to its first quarterly loss in nine years. Chinese tech giants from Alibaba to Tencent Holdings Ltd. and Meituan have all pledged to dramatically boost spending, as Beijing’s crackdown on the industry forces companies to find new growth drivers. 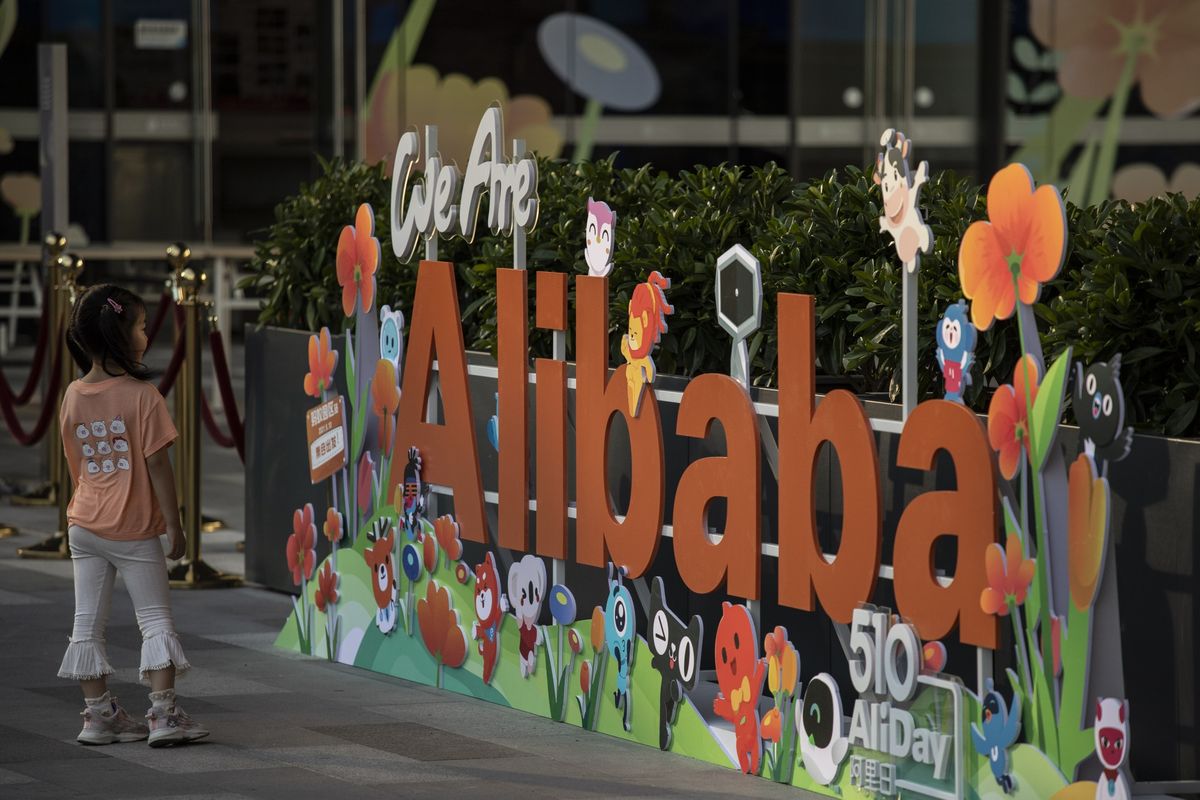 “We are seeing a strong demand for cloud-native technologies in emerging verticals across the region, from e-commerce and logistics platforms to fintech and online entertainment,” Jeff Zhang, president of Alibaba Cloud Intelligence, said in the statement. “Our focus on innovation and data center investments, as well as talent development is in anticipation of a digital-first future.”

Alibaba’s cloud business, modeled on Amazon Web Services, grew from the needs of its massive online shopping operation to become one of the e-commerce giant’s biggest growth engines. But its expansion is slowing in the wake of competition from Tencent and Huawei Technologies Co. Its cloud revenue rose just 37% in the March quarter, the slowest pace since 2014, after a major customer pulled out.

ByteDance Ltd.’s viral video service TikTok decided to drop Alibaba as a cloud provider during the period and instead relied more on its own inhouse servers and American rivals such as AWS, a person familiar with the matter said, asking not to be identified talking about a private decision.

Xi has incentive to crank up growth in 2022