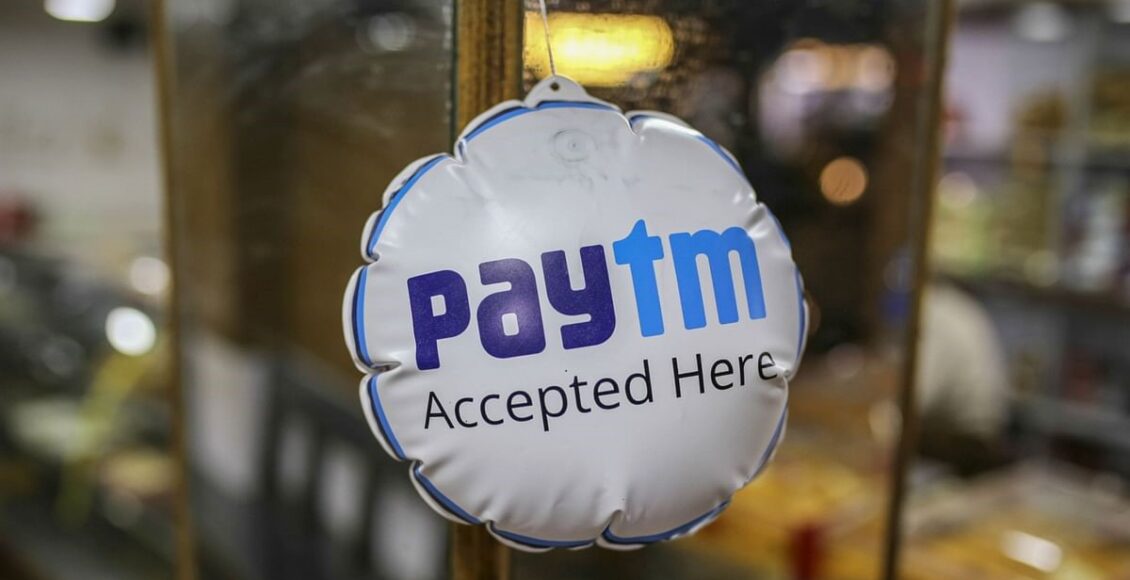 Alibaba-backed Indian digital payment firm Paytm is reportedly preparing for a massive IPO that would be the largest in India, which underscores the importance of Chinese investment for India’s internet industry, analysts said on Sunday.

However, Paytm may be the last Indian start-up to achieve such great success with the support of Chinese investments, as investors are shunning investment in India amid tense bilateral relations, analysts noted.

Paytm has hired four banks, including JP Morgan Chase & Co and Goldman Sachs Group Inc, for its proposed IPO, through which the start-up aims to raise up to 218 billion rupees ($3 billion), Bloomberg reported, citing people familiar with the matter.

Alibaba Group and its Ant Financial hold almost 37 percent of Paytm’s parent firm One97 Communications, according to media reports.

Richard Ma, a veteran in the internet industry, told the Global Times that Paytm is a rare success in the internet sector in India, where the development of most internet start-ups has come to a standstill with the retreat of Chinese investment.

“Only several larger internet companies with a US background, for example Uber and Uber Eats, are running well in India,” he said, noting that the number of Indian start-ups backed by Chinese investors has plunged. 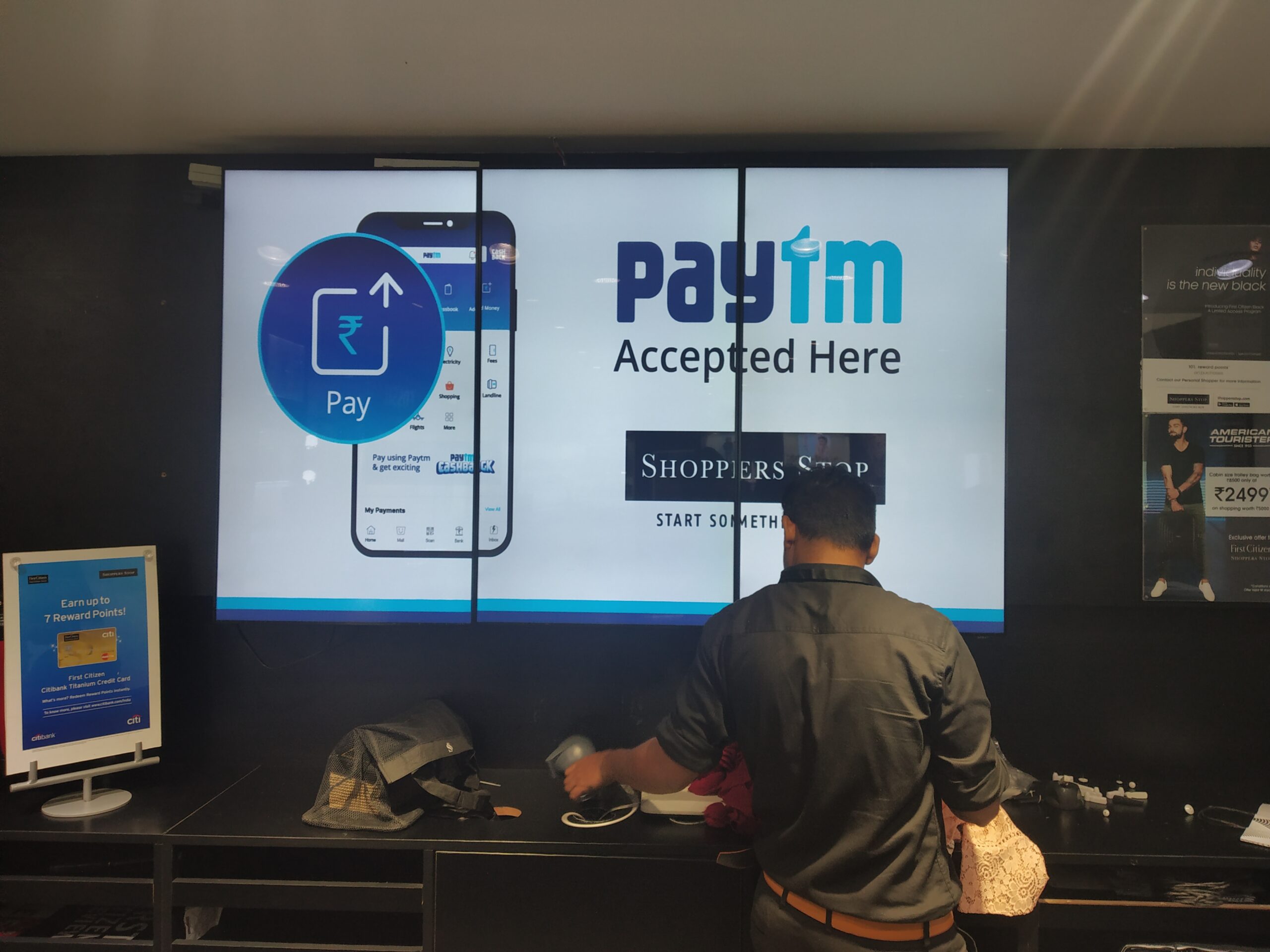 With a similar development path and population size, India used to be a sound investment destination for Chinese internet firms, which has accumulated vast capital and experience at the home market.

By the end of 2019, more than half of India’s 31 unicorn companies had received investments from Chinese technology giants Alibaba and Tencent, according to the Iron Pillar Fund, a fund management company in India.

However, Chinese investment in Indian start-ups rapidly slowed in 2020 amid geopolitical tensions between China and India, especially when the latter banned more than 200 Chinese apps including Baidu, Tencent’s WeChat, and a list of Alibaba-backed apps.

“Ignoring common international business standards, India’s unreasonable and persistent crackdown on Chinese companies has led to the loss of a group of important investors that have capital, cutting-edge technologies, strong innovation capability and rich experience to scale up businesses,” Dai Yonghong, a professor of the Institute of South Asia Studies at Sichuan University, told the Global Times on Sunday.

He said that this would have a negative impact on Indian internet users, the development of the country’s internet sector and even its industrial upgrade in the long run.

Ma said that his company had abandoned a news app project developed in India in 2020 amid political uncertainties and low returns on investments.

“We have now shifted to focus on Europe, Latin America and other more promising markets,” he said, adding that he would not consider the Indian market, even if the downward trajectory in China-India relations changed.

Xpeng gets self-driving parking assist, but it needs to be trained for specific parking spots

Will China learn its US$1 trillion lesson from the stock…

China vows to take powerful measures against US’…