Alibaba and SAIC showed transparent concept in Shanghai. It was invented in Britain 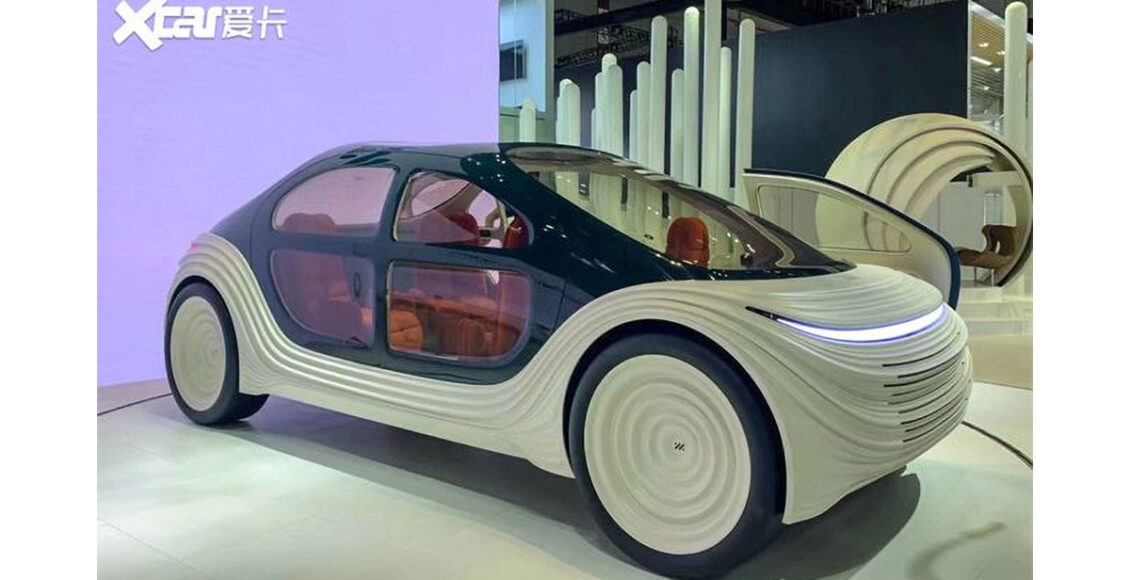 At the Shanghai Motor Show 2021, an unusual electric car called the IM Airo debuted. This is a new brand of Zhiji Motor, which, in turn, is a joint venture of SAIC corporations, Shanghai Pudong New Area and Alibaba Group. The car attracts attention with its transparent body. 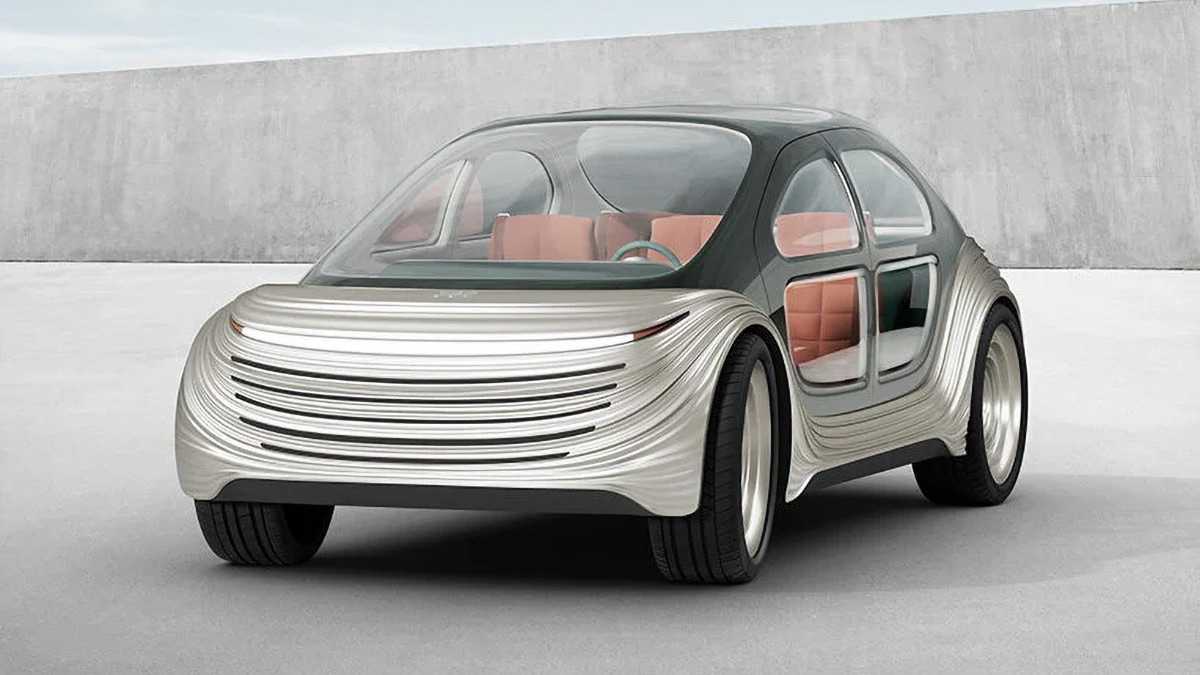 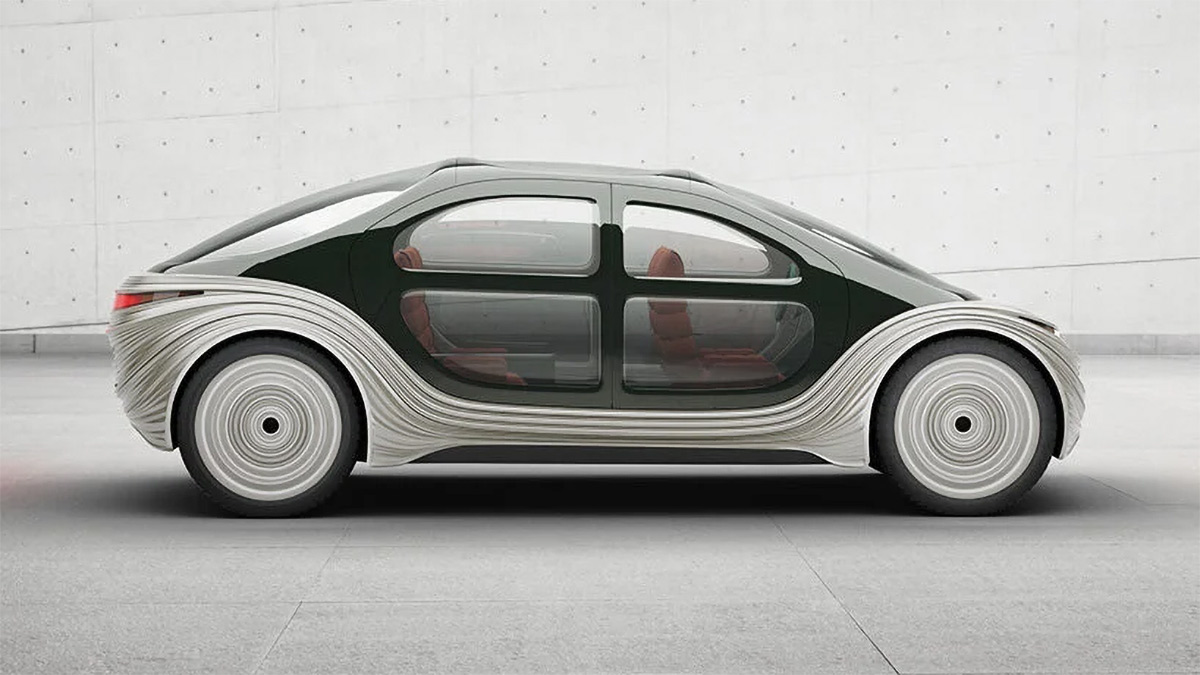 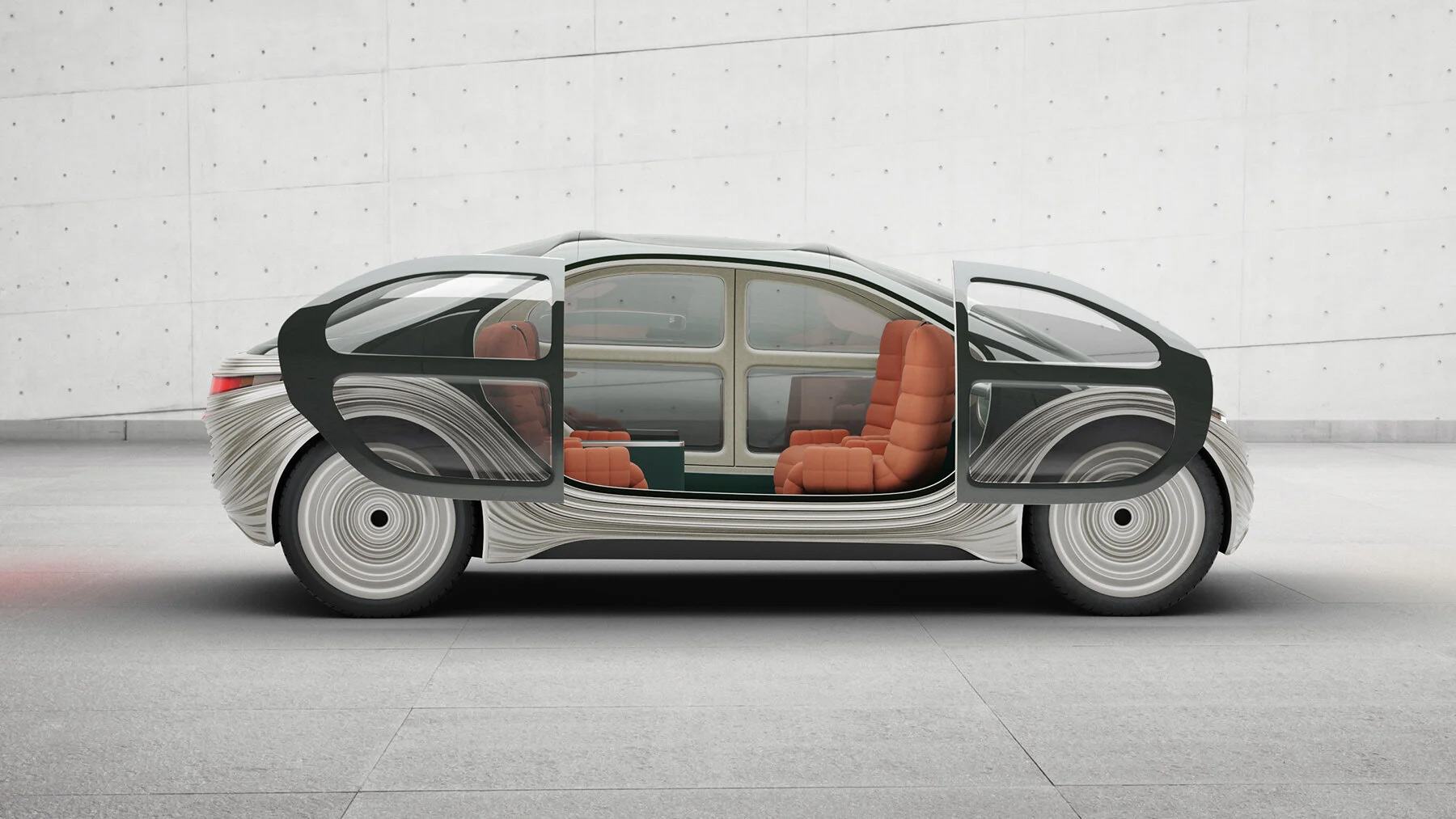 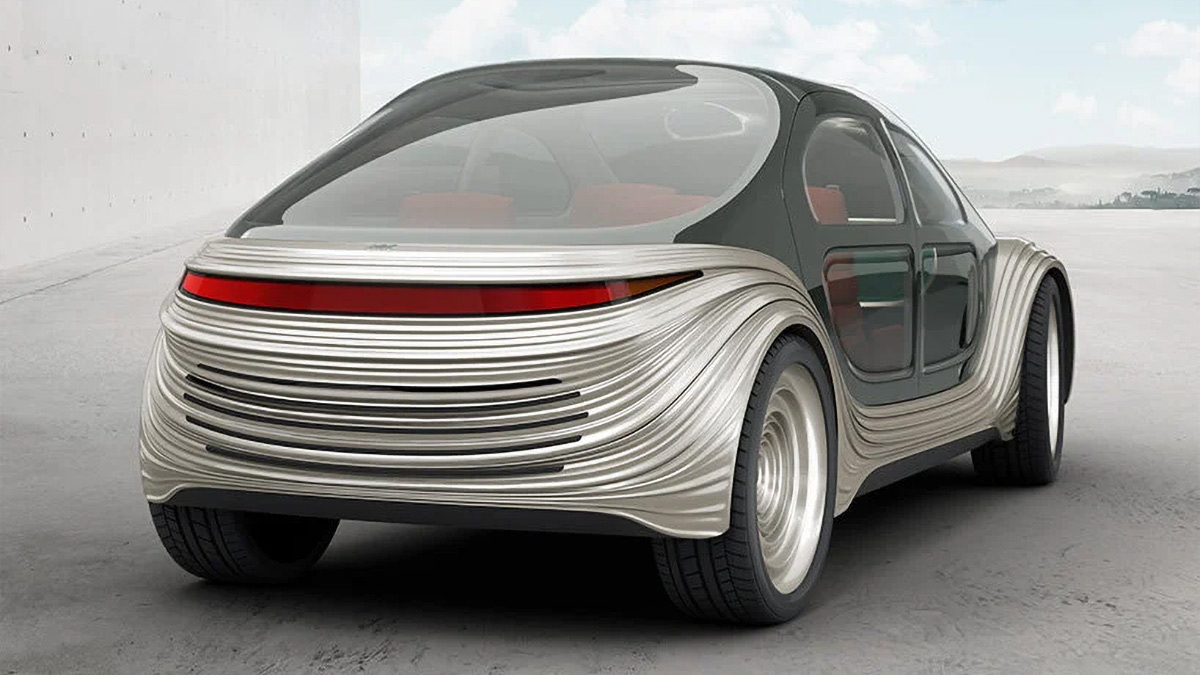 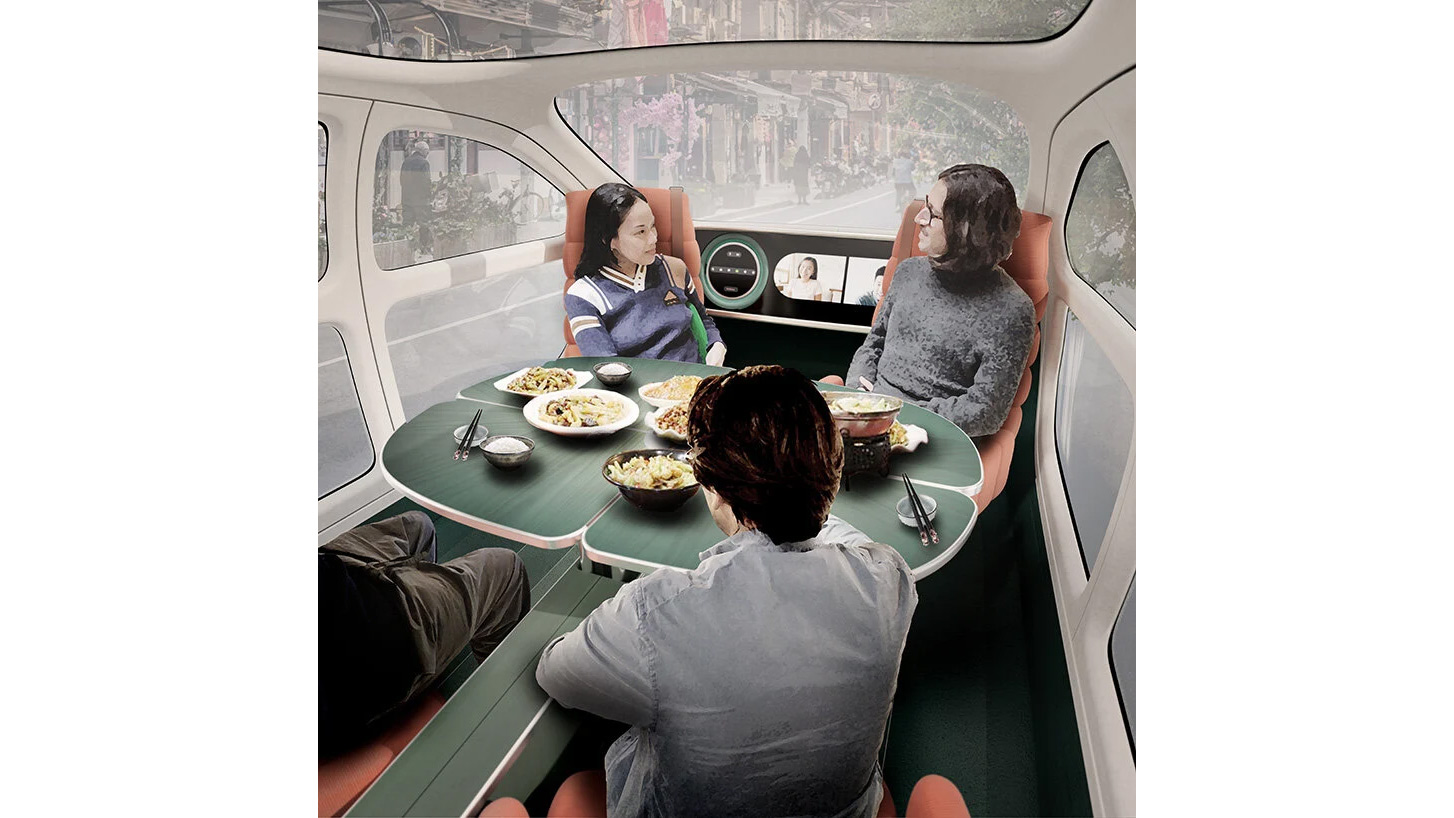 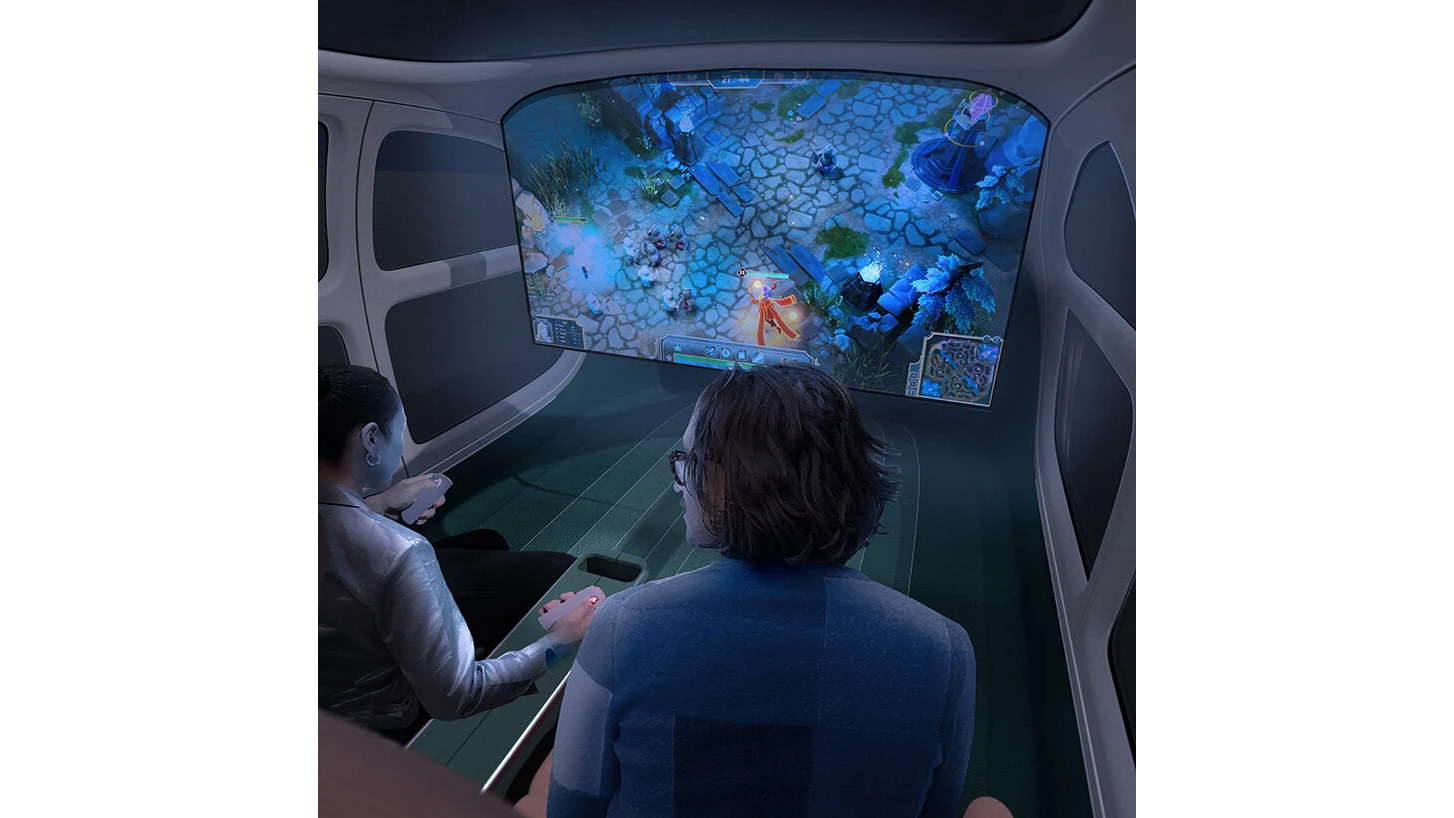 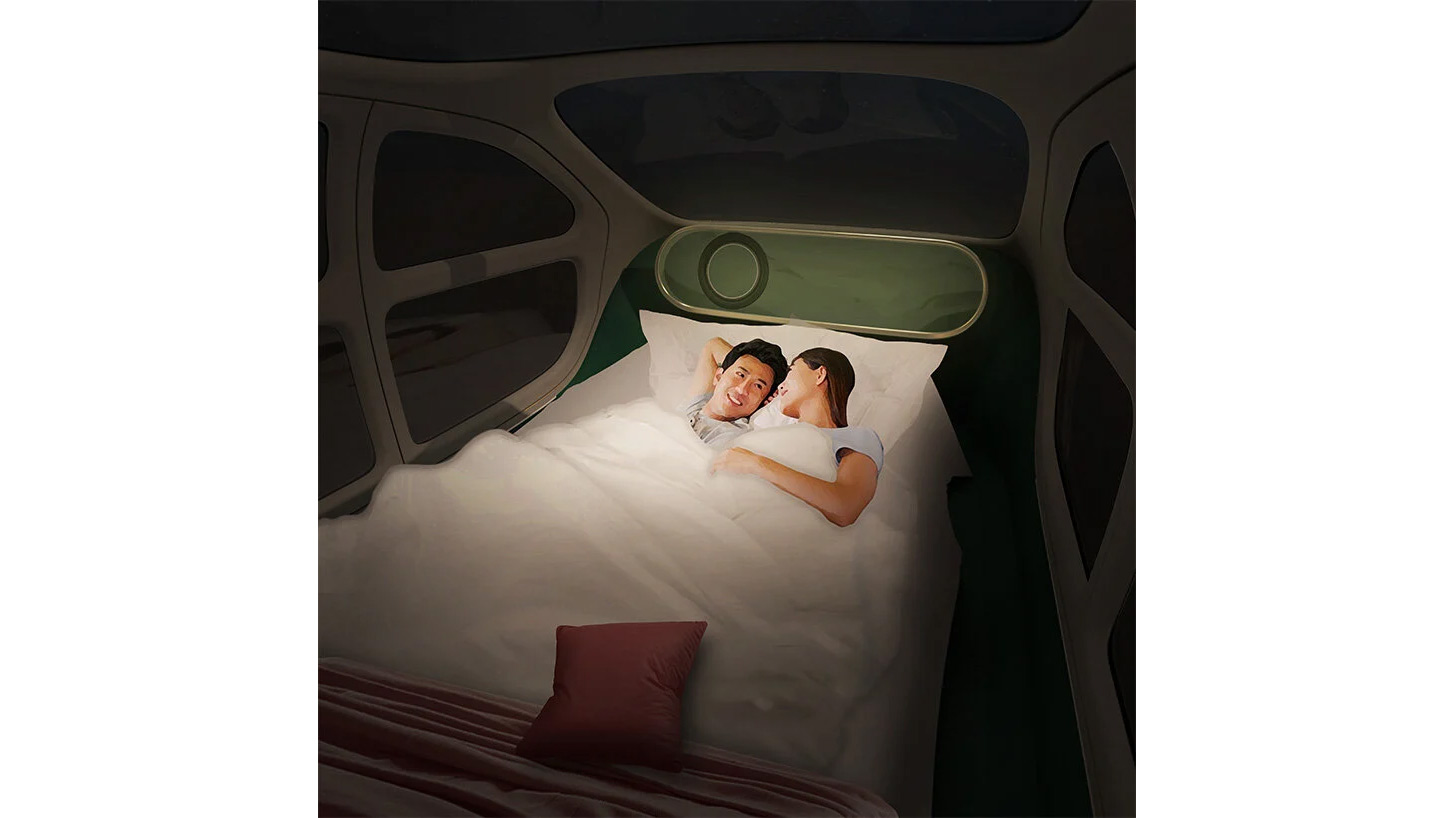 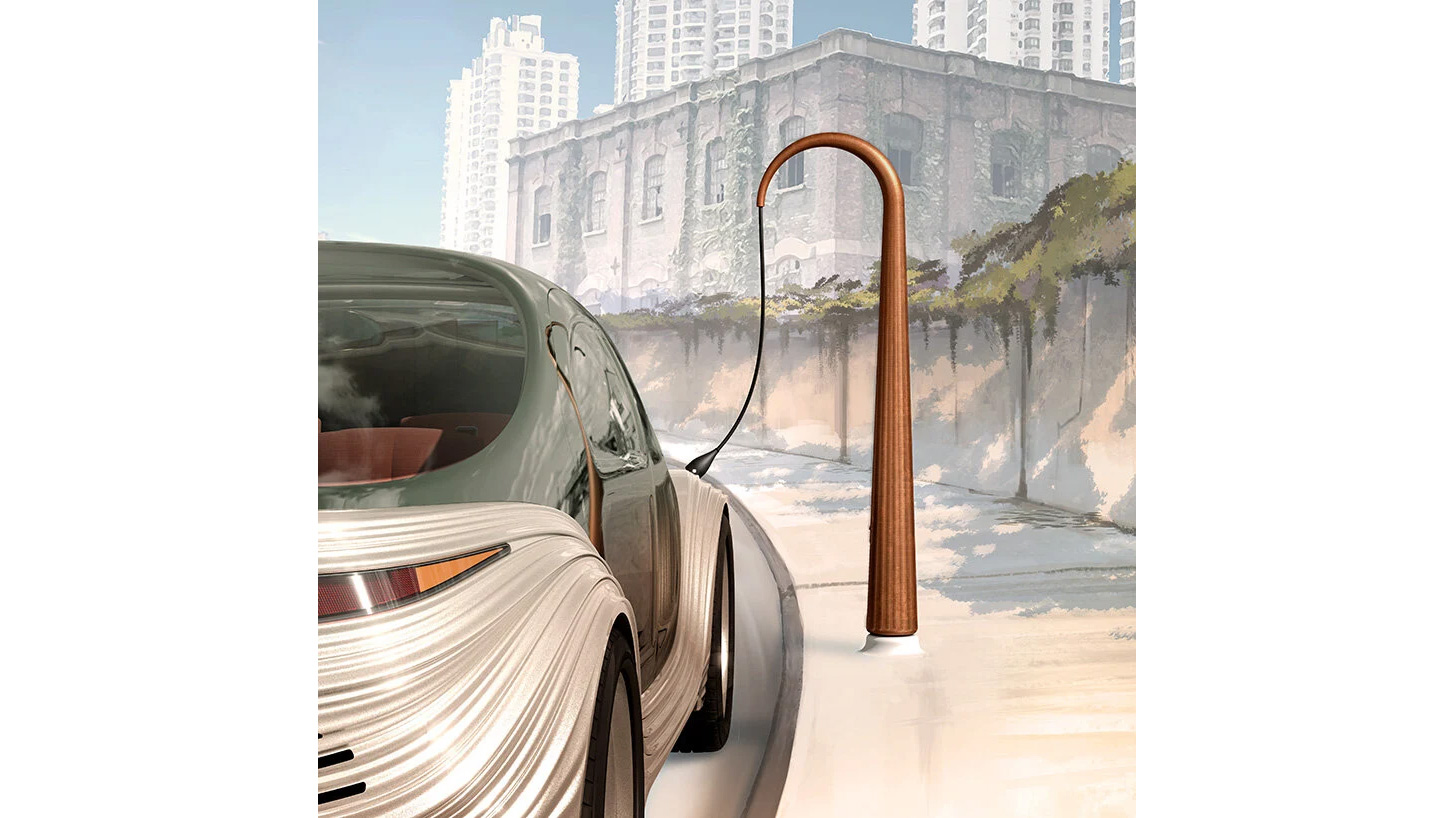 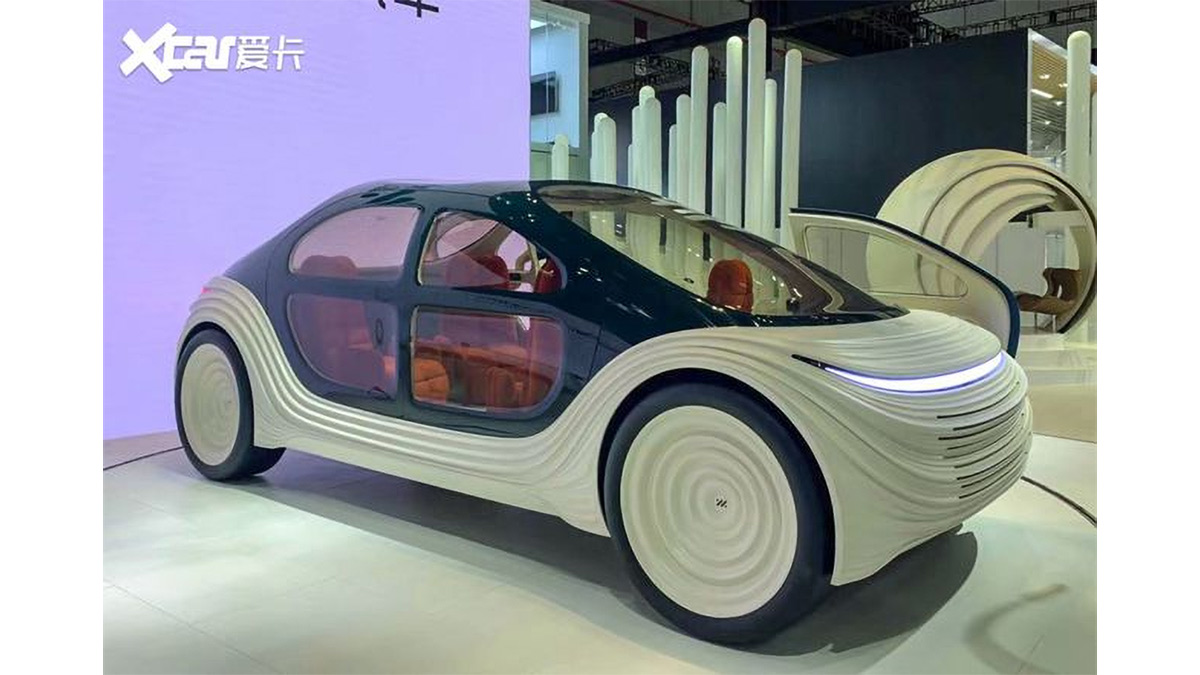 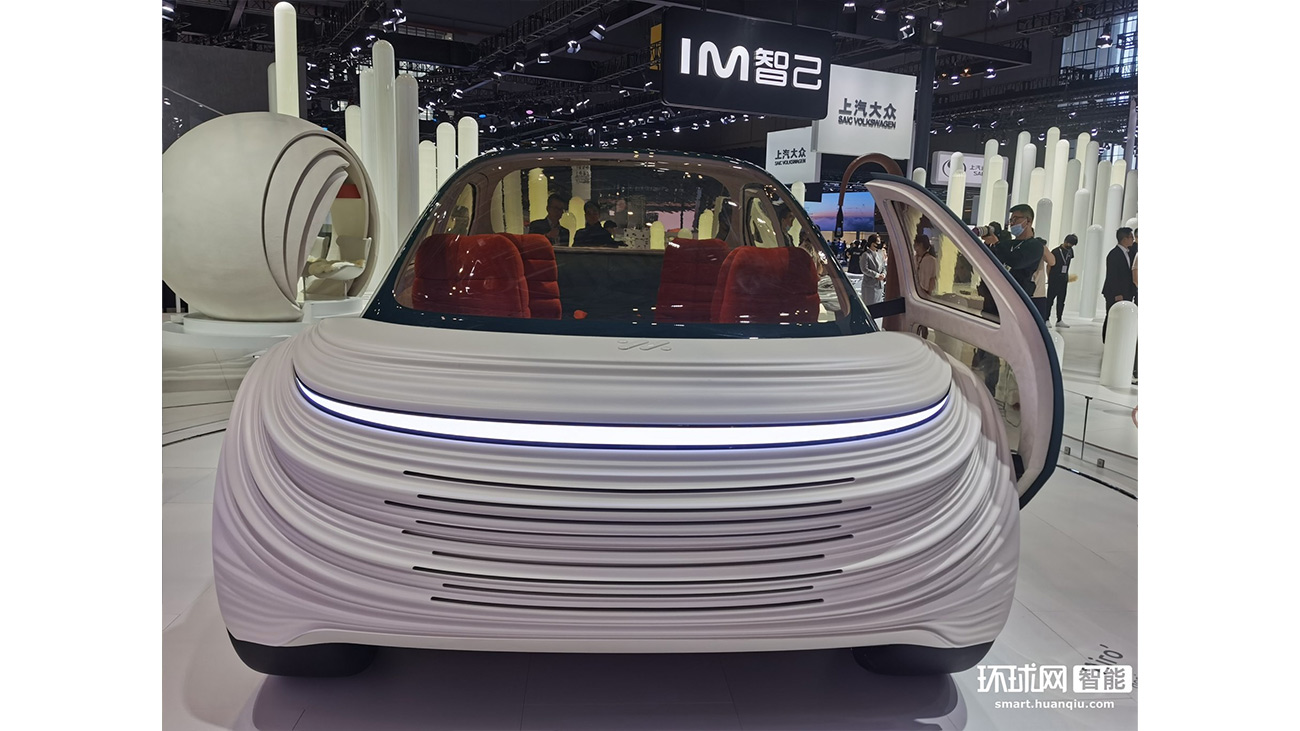 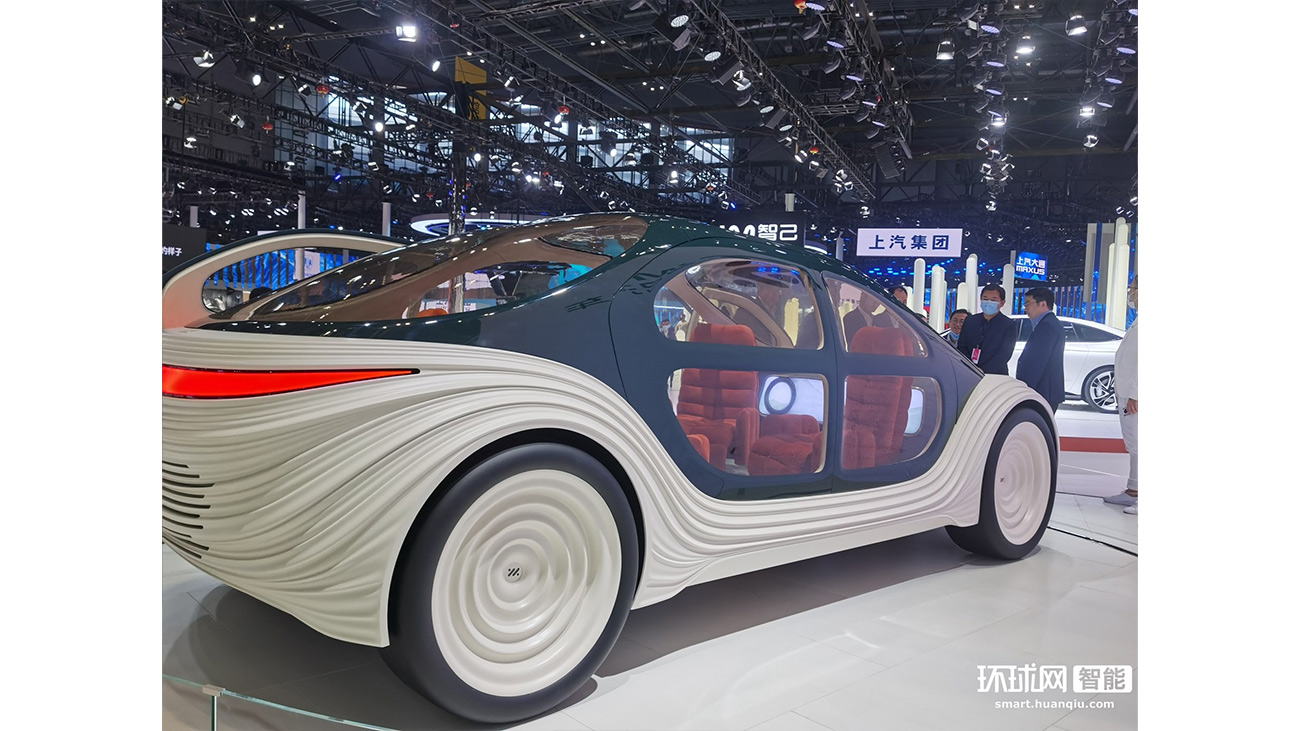