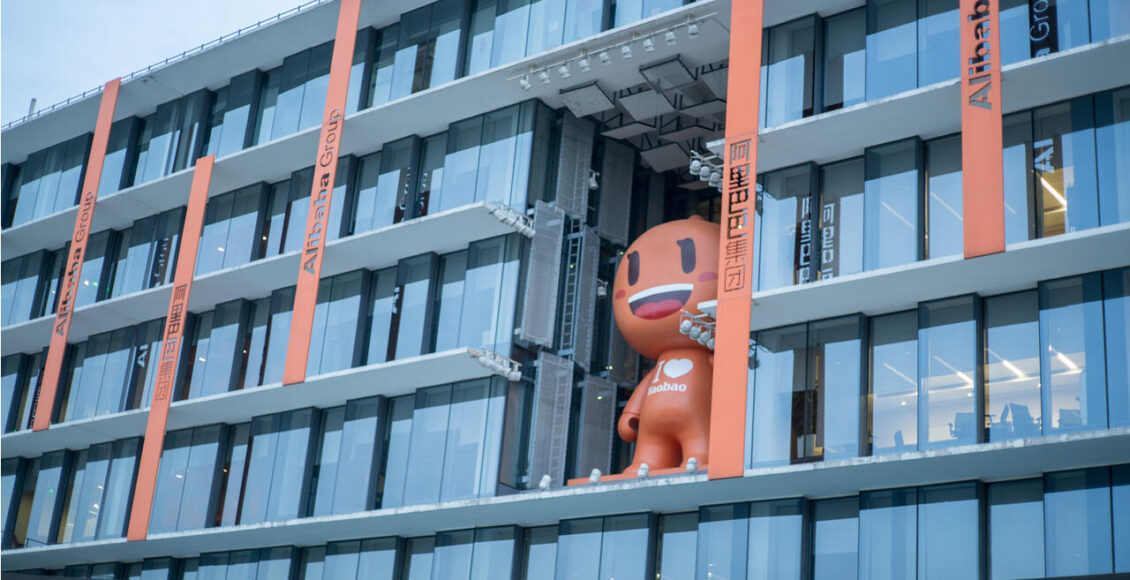 I last wrote about Alibaba (NYSE:BABA) right before the pandemic hit. At that time, I called BABA a safe investment. Indeed, despite the pandemic, the stock performed quite well.

Yet today, BABA is nearly 25% below $200, the price at which I originally recommended the stock. Recently, one reader asked me if I’d consider this price a buy-in point. I intend to answer said question in this article.

Seasonal Strength
The first thing I’d like to note is that in determining a buy-in point, you also need an exit plan. Any time could be a buy-in point if you have a bullish fundamental theory on a stock. But if you like to maximize your gains, as I do, then pinpointing the best buy-in time for your dollar-cost averaging or for a seasonal holding is integral.

I would like to start by showing you a seasonal pattern that I found in BABA. This pattern beats buy-and-hold in both absolute and relative terms. The former is a slight percentage difference, but the latter is essentially the idea that you only need to hold BABA for two months of the year to capture most of the stock’s gains, while missing the biggest pullbacks, allowing you to free up capital for the remaining 10 months of the year.

Here is the strategy. Buy at the beginning of September and sell at the end of October. The results follow. 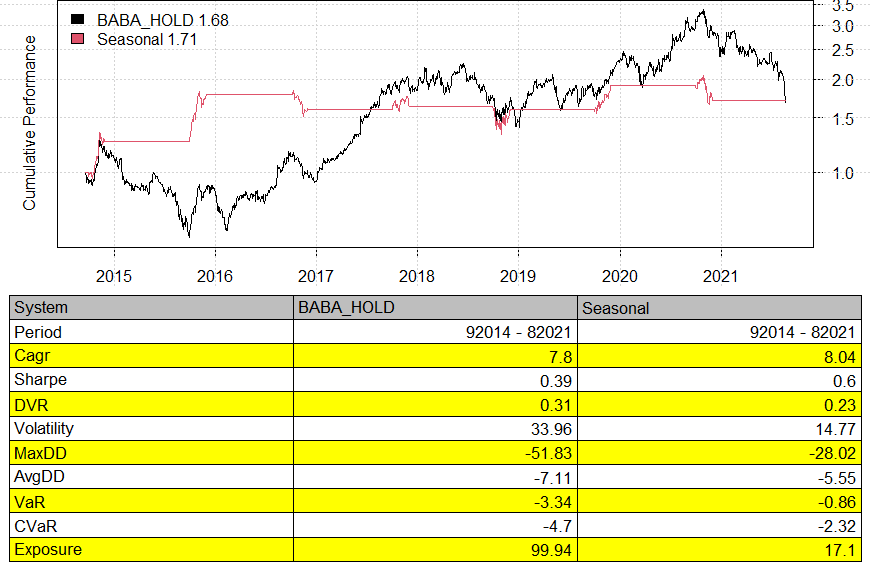 You might notice that this strategy produces gains even during bad years. BABA’s September-to-October rallies are much stronger than the pullbacks. You can see that the conditional value at risk (CVaR), which measures your average tail risk, drops by about 50%, yet you retain the high compound annual growth rate (CAGR).

Hence, from a seasonal perspective, yes, now is a good buy-in point.

Relative Valuation – Cheaper Than Coronatimes
Let’s put BABA’s current price in context. The stock price is trading at a price lower than at the peak of the pandemic last year. That was a time when the internet was flooded with images and videos of Chinese citizens being barricaded in their apartments; towns writing warnings at their borders claiming to reject any outsiders; and hospitals being overrun with the sick. 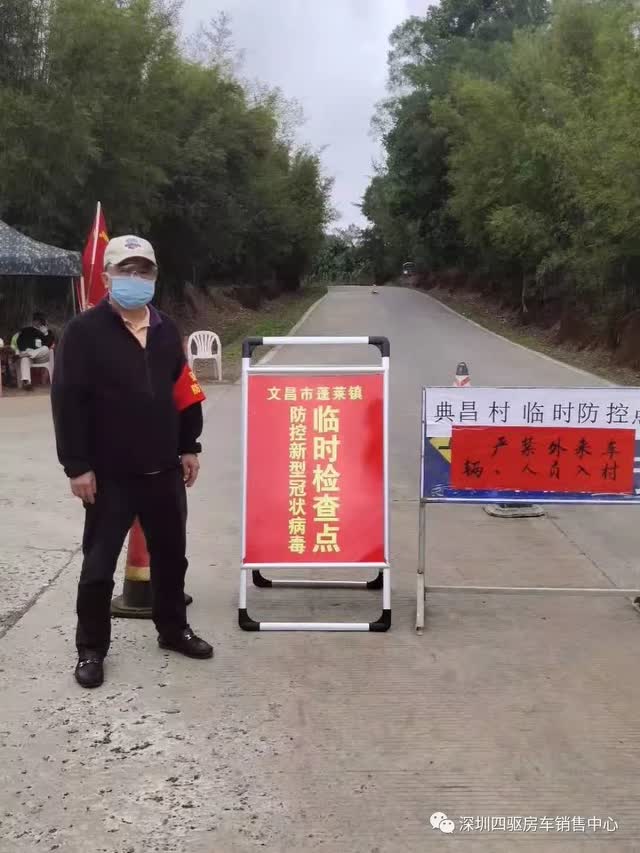 At that time, the future of China – and the world – was uncertain. Yet BABA was trading at a price 14% higher than the current price. To look at this situation in relative terms, the market is saying that BABA has worse future prospects now that China is returning to normal, compared to a time in which c19 was crushing supply chains, decimating the health of China’s citizens, and dampening money velocity.

To me, the current price of BABA relative to its pandemic lows, is the market acting irrationally. Markets often do that, but they eventually correct. I see this as a mispricing – and an opportunity of a lifetime for BABA investors.

Price Action Diverging from Fundamentals
The best way I can explain the bearish price action in light of BABA’s strong fundamentals via the fear of catching a falling knife. Momentum trading has proved successful over the past few years, and even investors are getting cold feet when looking at stocks that are clearly underpriced but under the spell of downward momentum. In short, the short-term negative sentiment stands in stark contrast to bullish fundamental momentum.

Alibaba has shrugged off the effects of c19 on the Chinese economy quite easily. Consider the slight dip in EPS relative to the long-term picture: 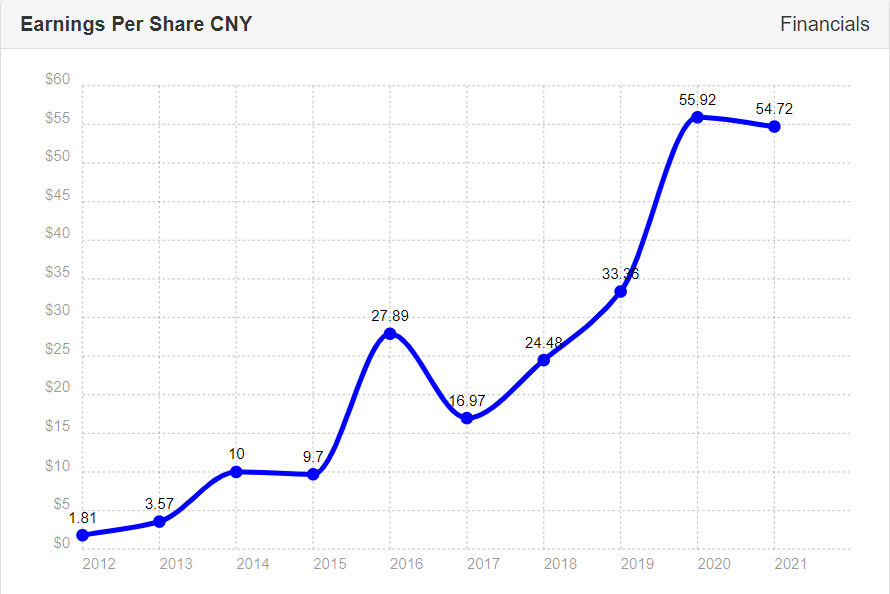 This EPS growth is occurring simultaneously with debt repayment, which greatly reduces the downside risk of investing: 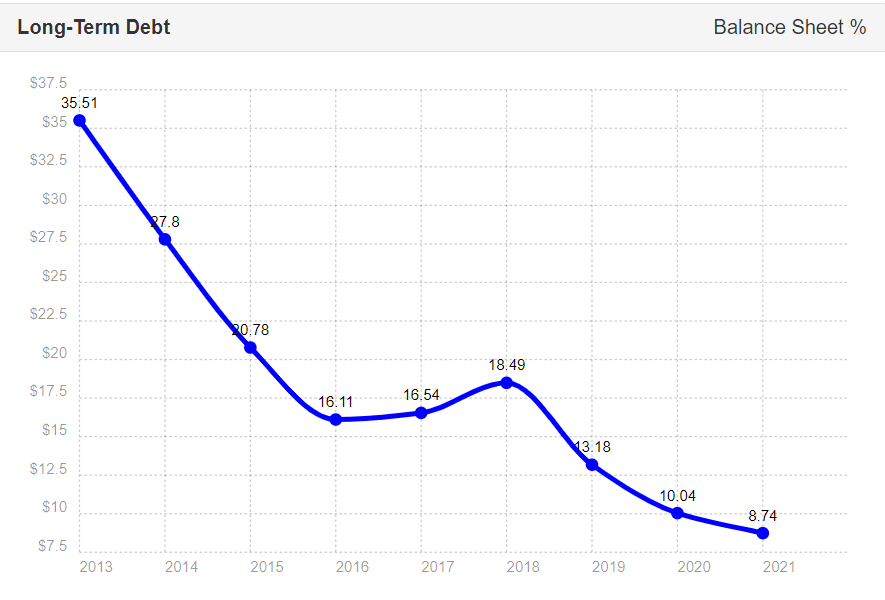 Much like the big tech companies in the US, BABA is becoming a free cash flow machine of which the purchasing power rivals that of several nations. A common form of company valuation is the discounted cash flow (DCF) valuation. But as I’ve mentioned for other cash flow leaders, such as Apple and Google, DCF valuations applied to these companies seem somewhat absurd and can only really imply one thing: The stock value will increase. 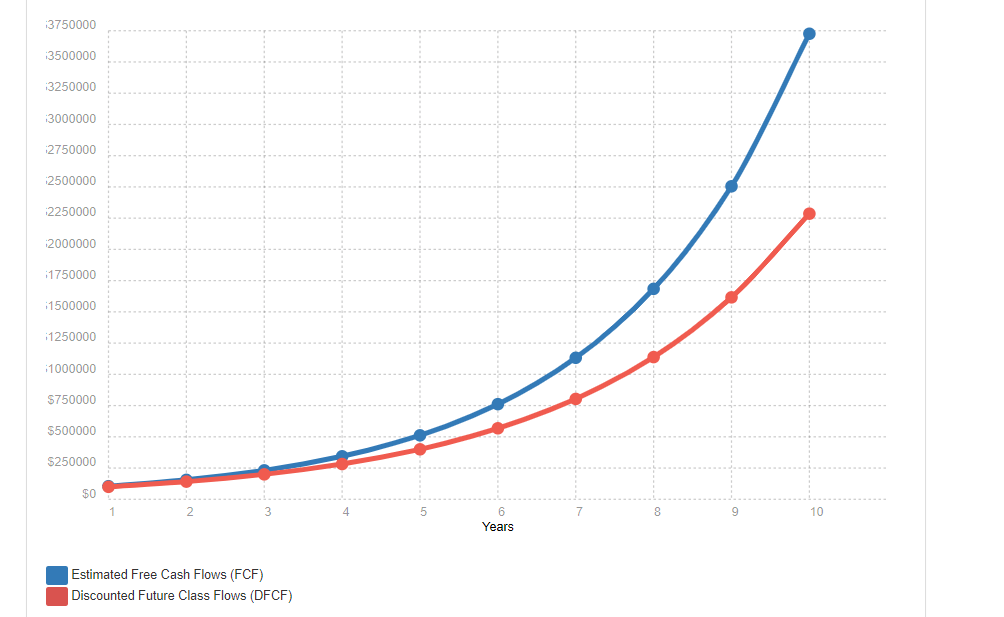 From this perspective, BABA is trading deeply under its intrinsic or fair value price. The long-term investor would see the current pricing as an opportunity for investing in these cash flows. Yet sentiment, among other things, acts as a barrier to investment.

I’m professionally fluent in Mandarin. Yet I understand completely – and agree completely – when investors complain about BABA – and other Chinese stocks – being opaque. The lack of transparency is a part of Chinese culture, as I explained in-depth in my 2016 article on BABA.

I think an investment in BABA boils down to three facts. First, BABA is performing well fundamentally – so well in respect to its stock price that the company is underpriced. Second, BABA is perceived to be a risky holding stateside for many reasons, the bulk of which are related to unpredictable aspects of the Chinese government and unwieldy aspects of Chinese culture. Third, as with any investment, a risk premium is enjoyed with an investment perceived as risky – and this is the underlying alpha-producing factor of value investing.

Overall, an investment in BABA is an investment in a fundamentally strong, but sentimentally unstable company. The fundamental strength implies long-term growth – and thus arbitrage – in an investment. The (short-term) perceived instability in a long BABA position carries with it not only enhanced volatility but an alpha-rich risk premium that is rare in well-established tech stocks. The fact that BABA is priced so low relative to the peak of c19 points to a possible mispricing even from a sentiment perspective.

And then we have seasonality, telling us that buying before September tends to be a winning strategy. I like that all of these factors are converging at the same time. To me, buying BABA now seems extremely low risk from nearly any time frame.

Of course, as a proponent of seasonality, I prefer the short-term position, in which we hold over September and October. You can extend the trade over a longer period, or even roll it into an investment. Here is my idea:

To make money on out-of-the-money (OTM) long-term equity anticipation securities (LEAPS), such as the one suggested above, you just have to be more right than the market. For the above play, for the LEAPS to go from OTM to in-the-money, we only need see a rise of 4%, which matches what we would expect with the seasonal analysis. The additional benefit of playing LEAPS in the short-term is the premium over vega ratio, which denotes the price spent per profit that results from a volatility change, meaning that if BABA becomes more volatile than it currently is, the long LEAPS position will rise in value, all things being equal.

The LEAPS suggested above result in $74 profit for every 1% increase in implied volatility and $60 profit for every $1 movement upward in the underlying (BABA stock). My suggested play is to hold these LEAPS until the end of October, selling them for profit at that point, for the seasonal traders, and converting them to stock (or continuing to hold, mimicking stock) for long-term investors.

Let me know what you think of this strategy in the comments below.

Weibo bans 52 accounts, some with millions of followers, in…