The Shanghai Consumer Council, a consumer rights advocacy group, blasted the food delivery giant for its practices including refunding problems and misleading content on its mobile app in a statement released late Monday. The company has vowed to submit a rectification report in the near term. Shares fell 5.3% Tuesday to HK$249, taking the slump so far this week to nearly 12%.

Meituan stock has been sliding since the company became one of the latest targets of the Chinese government’s crackdown on internet companies amid concern the country’s large tech firms have grown too powerful. China’s State Administration for Market Regulation announced late last month that it has launched an investigation into the company’s suspected monopolistic practices.

The shares suffered a fresh blow on Monday after chief executive officer Wang Xing’s social media posting last week of a classical poem about book burning by the emperor during the Qin dynasty went viral on the internet. Wang later deleted it and said he used the poem in reference to the company’s competitors. The topic with hashtag #MeituanSharePriceSlump# has been read more than 33 million times on popular Chinese blogging platform Weibo.com.

The stock plunge this week knocked nearly $2.5 billion off the value of Wang Xing’s 11% stake in Meituan, according to the Bloomberg Billionaires Index. 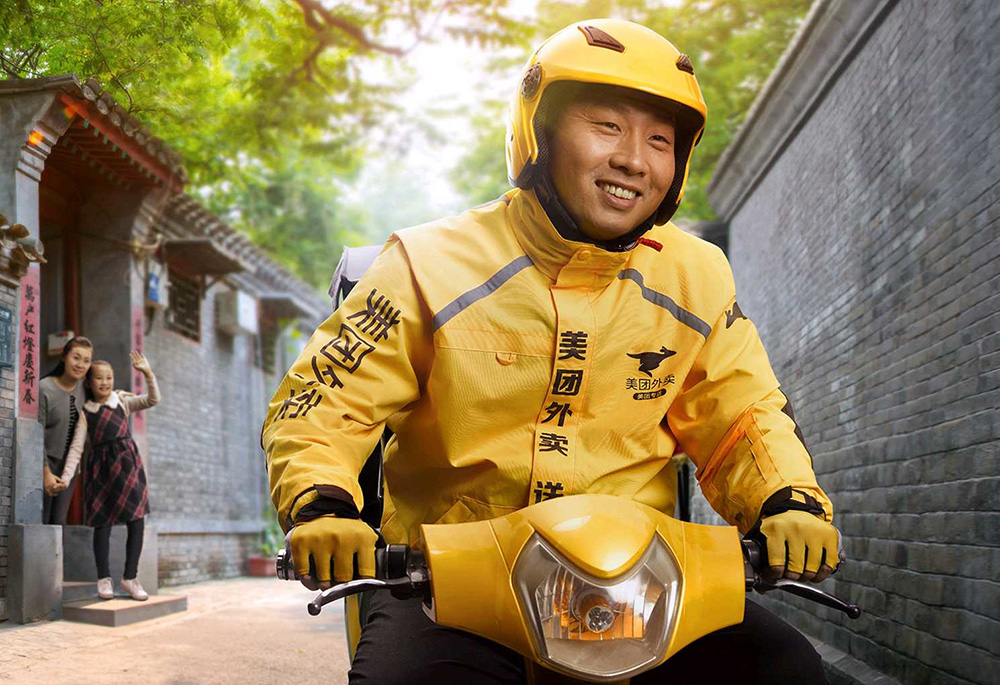 China’s technology sector has come under intense regulatory scrutiny in recent months, with Ant Group. Co. pulling a record $35 billion initial public offering in November as it complies with new rules. The Hang Seng Tech Index, which includes many Chinese tech giants, has tumbled about 30% from its February high. That compares with a less than 3% fall for the Nasdaq 100 Index during this period.

Wong expects funds to continue to rotate out of the tech sector into cyclical names and sees mainland market stabilization as the next catalyst. “If the sentiment recovers in the domestic market, investors could buy more Hong Kong tech stocks and regulatory fears may recede a bit. So far I haven’t seen that happening,” he added.

User growth at internet platforms may decelerate, possibly causing revenue expansion to slow, while their costs may rise in order to comply with regulatory requirements, after the council said an overemphasis on user traffic by the firms is unhealthy, according to the note.

Bernstein slashed its target price for Meituan by 21% to HK$330 on lower estimates for food delivery profitability and regulatory policy headwinds, according to a Tuesday note by analysts including Robin Zhu. It expects regulatory risks to remain an “overhang” until an official anti-monopoly ruling is handed down possibly in a few months.