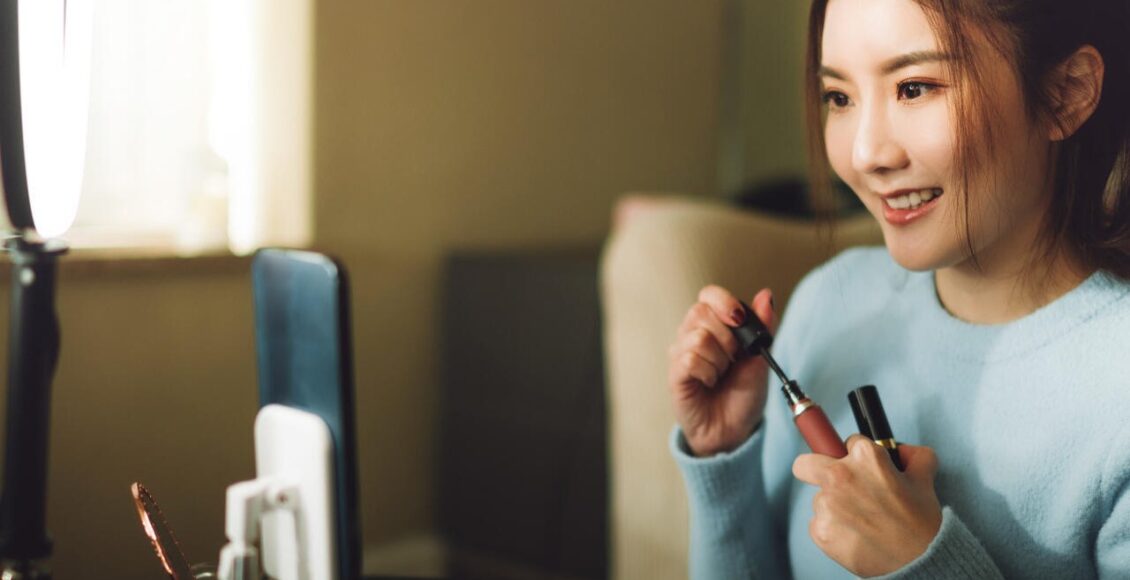 JOYY is a streaming company that operates mostly in the Asia-Pacific region, with the People’s Republic of China being its largest consumer base. IT doesn’t do longer timed game streaming but rather shorter streaming services like Snapchat does relative to Alphabet’s Google’s YouTube does in the United States, which are more internationally known.

Unsurprisingly, during the COVID-19 pandemic, when billions of people were forced to stay home, the company enjoyed a massive surge in sales and net income as both new consumers poured into the service but also existing, non-paying consumers spared no expense to stay entertained during lockdowns.

Since then, the Chinese regulatory authorities have begun cracking down on US-listed technology and services companies to rein in power that the tech industry has been taking from the regime. As a result, JOYY has been swept up in this mess, even though they’ve faced no major changes to regulatory pressures over the course of the past year, and has seen its share price either stagnate or fall over the past few quarters even though there was no changes.

Even more so, there were actually positive organic growth indicators like growth and balance sheet improvements suggest natural growth towards the pandemic-level sales and net income, which means that the company is potentially undervalued by quite a bit and represents one of the more promising investment in US-listed Chinese companies.

The company is focused on livestreaming short videos and other content and doesn’t do a whole lot of long live game streaming. The company has multiple offerings across social media style platforms, which include:

Bigo Live is a live streaming platform that allows users to live stream specific moments, such as live talk with other users, make video calls, and watch trend videos.

Hago is a casual game-oriented social platform, which structure is almost entirely excluded from the most recent ban on weekday gaming.

imo is a chat and instant messaging application with functions, including video calls, text messages, and photo and video sharing. This has become rather popular but still trails other established platforms like WhatsApp or Snapchat.

Although the company’s core operating nation is the People’s Republic of China, it also operates in other Asia-Pacific countries like Japan, South Korea and Southeast Asia. Beyond that region, it’s applications are available in the United States, the United Kingdom, Australia and countries in the Middle East.

After reporting very strong quarters since the COVID-19 pandemic began, the company is expected to see a drop this year in net income after seeing a drop in sales last fiscal year with a bad pandemic comparative comparisons.

But after this expected decline, the company is expected to show a continued strong organic growth environment and reach and surpass the pandemic sales and net income levels in just 24 to 36 months, representing a current environment which seems to be undervaluing the company’s potential.

Here are sales expectations for the next 4 years, after seeing a decline from $3.66 billion to $2.02 billion in 2020, the last reported fiscal year:

As we can see, the company is expected to report strong growth over the next 4 years and almost reach their pandemic level of sales in less than 24 months and surpass it in 36 months.

Net income levels have a delayed reaction with less overall paying customers now that people are back at work, but are still expected to grow in a meaningful way after that, even if they’re not set to meet the pandemic levels where tens of millions of consumers were paying ones. Here are those figures:

Balance Sheet Improvements – Another Plus

One of the more optimistic indicators is the company’s balance sheet improvements. Not only do they currently hold their highest ever level of liquidity at $4.6 billion, comprised of $2.9 billion in cash and equivalents alongside $1.7 billion in short term investments, they’ve restructured their debt to allow them to conserve even more cash.

This position will not only allow them to conserve cash, but also to use it to improve its offerings to consumers, creators and advertisers, which will then have the potential to boost their market share position over some competition which has been emerging in China as well around the world as they struggle to penetrate the popularity of companies like Snapchat, TikTok and Instagram Reels.

Even though Chinese companies, which still face a tough regulatory environment, are tough to value at current stages, JOYY is set to see earnings per share of $4.73 in 2024, a nearly 83% growth rate.

That indicates an averaged return of about 100% annually, which is certain to outperform the broader market, which I continue to expect an averaged 10% annual return over the next decade, presenting an excellent long term investment opportunity.

I remain bullish on JOYY and continue to hold it as part of my Chinese growth portfolio.

Major progress for China’s diplomacy as US heeds call from…

From Bridgewater to Templeton, money managers warm up to…