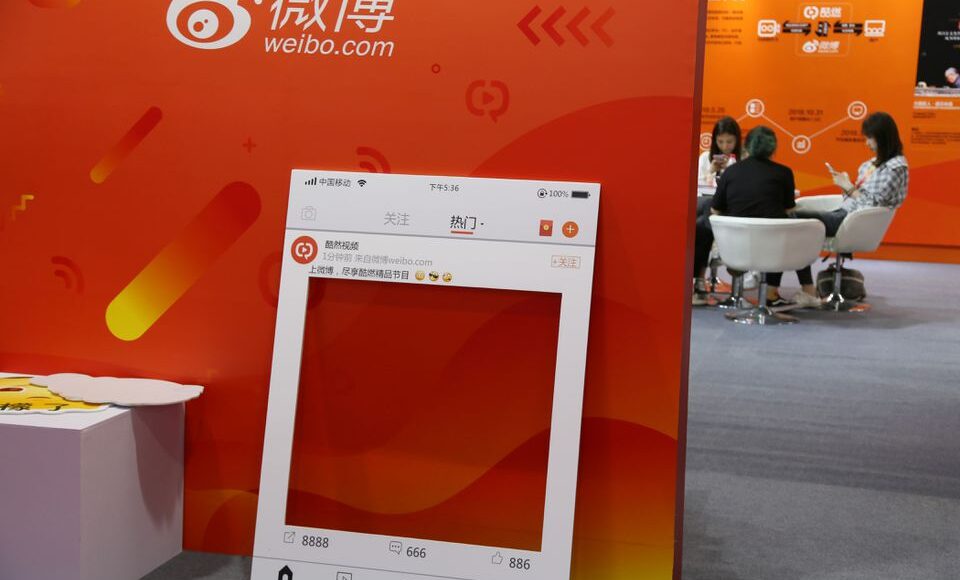 Shares of China’s Weibo Corp. slumped further below their Hong Kong listing price after regulators fined the Twitter-like website and reprimanded its executives over the site’s content. 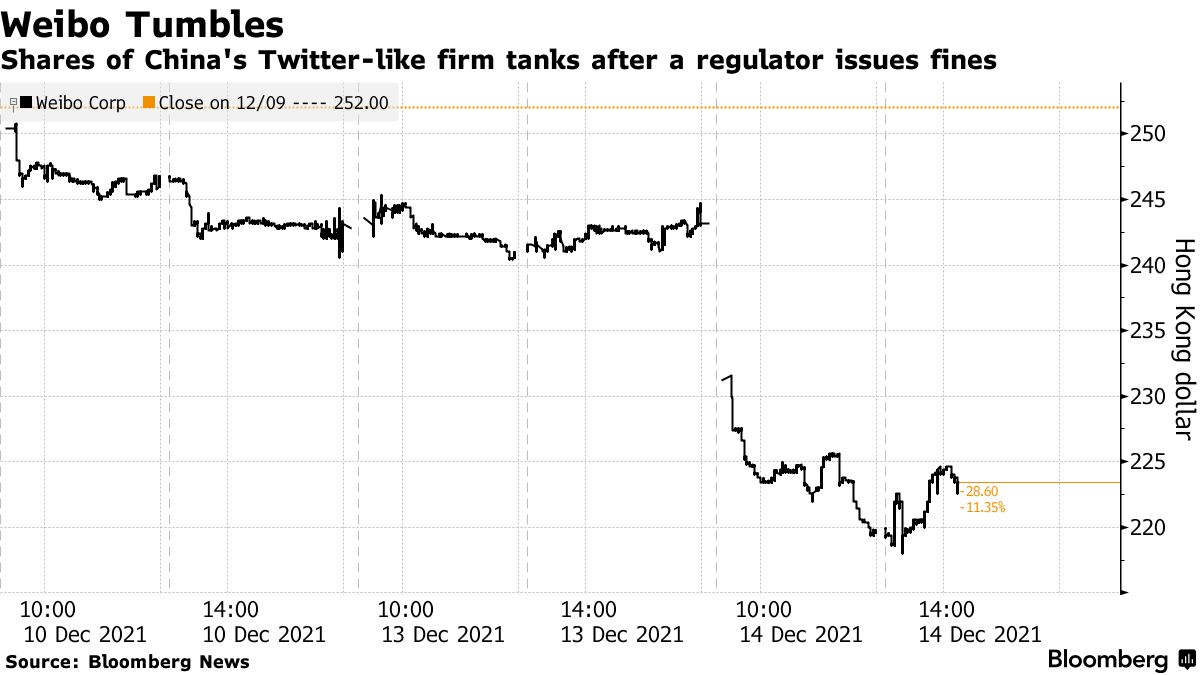 While the fine was only 3 million yuan ($470,000), investors are particularly sensitive to regulatory warnings for tech companies after the rolling crackdown on the sector this year.

The Cyberspace Administration of China didn’t elaborate on the nature of the content but said the move was made in accordance with cyber security and protection of minors laws.

Weibo said in a post on its social network that it sincerely accepted the official criticism and will target soft pornographic content and malicious marketing.

It adds to 14.3 million yuan worth of penalties imposed this year through November, with 44 separate penalties, according to the regulator. 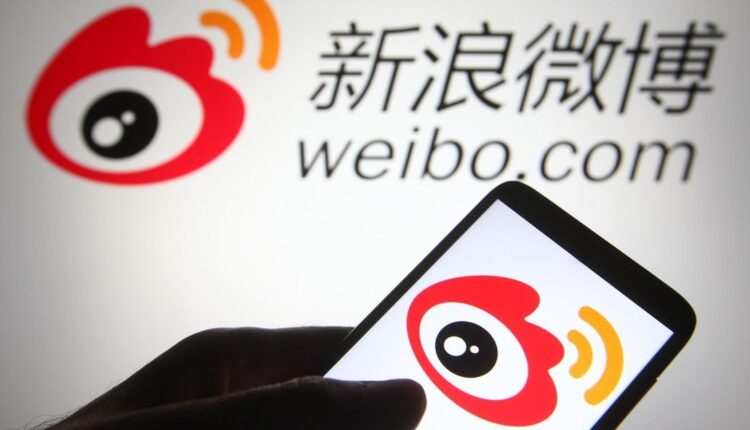 Shares of other Chinese internet content platforms also fell, with Kuaishou Technology falling as much as 5.2% and Bilibili Inc. slumping 7.6% to near a record low. The Hang Seng Tech index slid for a third day.