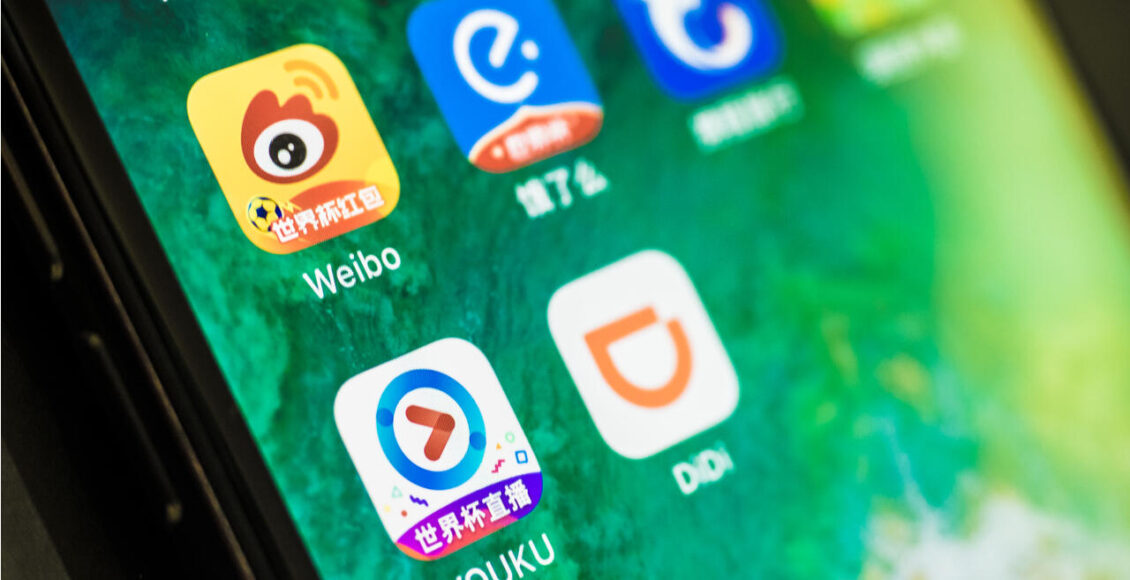 Another day, and another controversy involving Chinese e-commerce giant Alibaba and its business affiliates.

The latest black eye involves Weibo, a Chinese social media company partly owned by Alibaba. According to a Tuesday report from Reuters, Chinese authorities arrested Weibo’s public relations director, Mao Taotao, charging him with bribery. According to Reuters, Weibo informed company employees about the arrest, and said Mao had been fired for actions that “seriously harmed the interests of the company.” 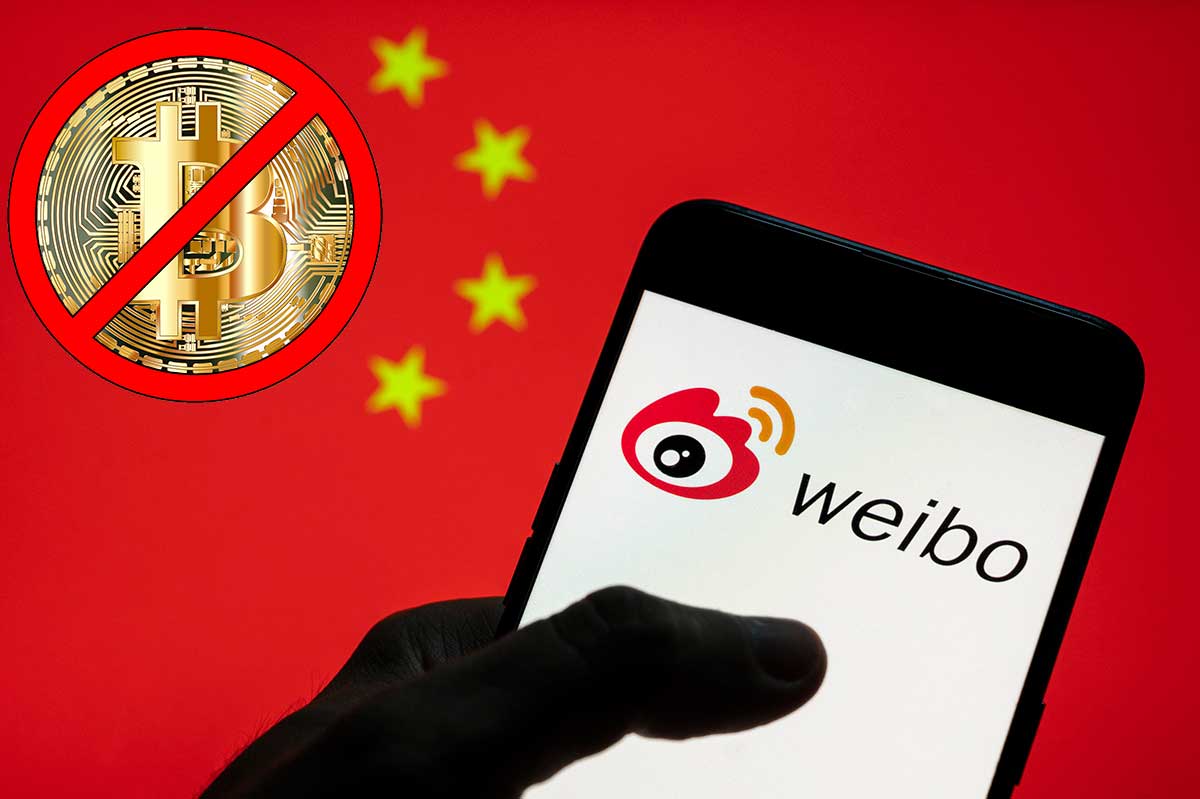 The Weibo situation comes one day after Alibaba fired a manager accused of sexually harassing a female employee who posted an 11-page account of her experience and accusations on the company’s intranet over the weekend. The company also suspended several employees in response to the employee’s allegations.

Alibaba and other Chinese tech companies have been in the sight of government officials in Beijing of late, mostly due to alleged anti-competitive business practices.